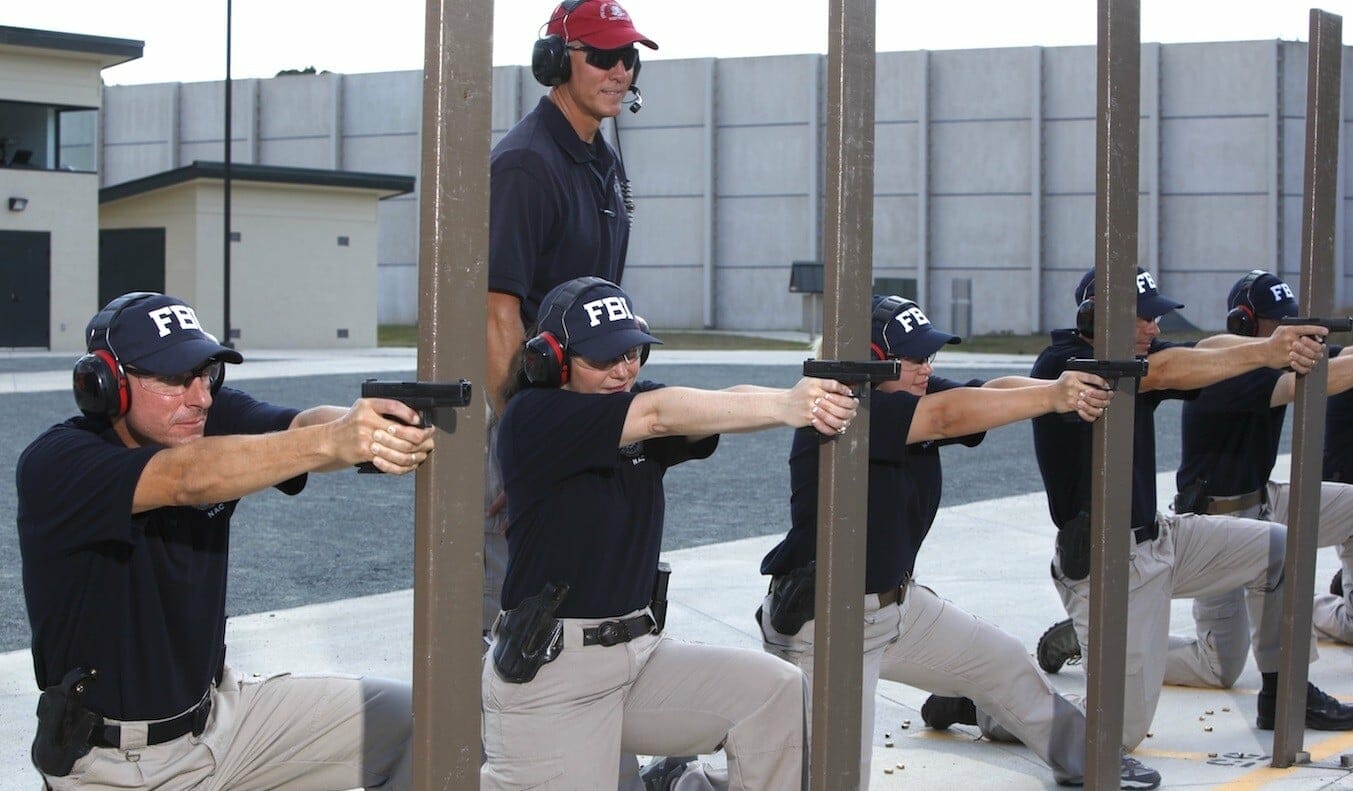 Just something I want to get off my chest real quick before we kick things off. I’ve said this a million times and I’ll say it again: I don’t like the 9mm. I never shy away from the fact that I only have a soft spot in my heart for two cartridges: the .45 ACP, […] 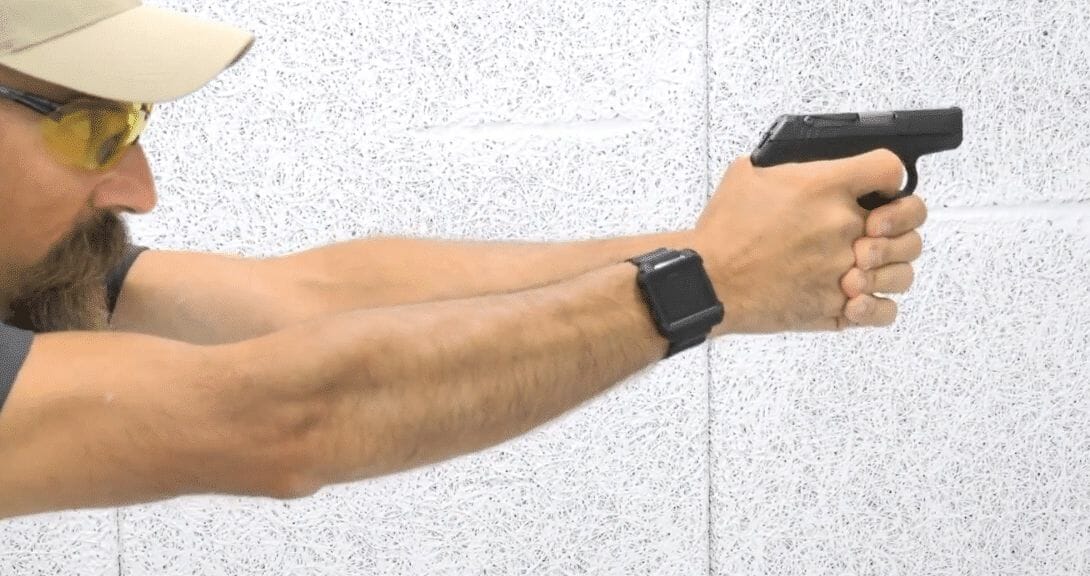 For a firearms enthusiast, life is never easy when trying to decide which handgun to buy next. Well take an in depth look at 9mm vs. .380 ACP handgun calibers.  I’ve recently set my eyes on the Zenith Tisas Fatih 13, a shameless copy of the Beretta 84FS Cheetah, itself a 13-round semi-auto pistol chambered […] 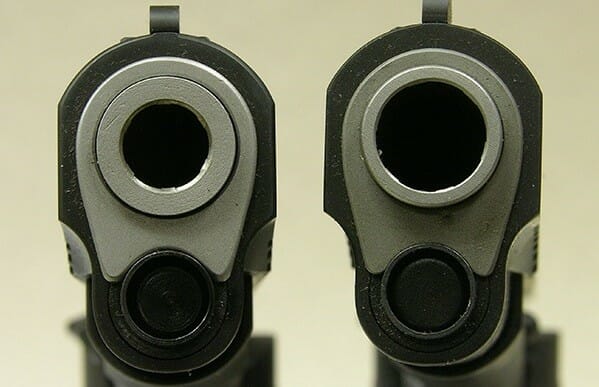 It never made sense to me why a lot of people always want to compare the 9mm against the .45 ACP, and vice-versa. Both are great options for self defense, both are widely popular and available everywhere, and both have withstood the test of time. These handgun calibers are two different animals —  one is […] 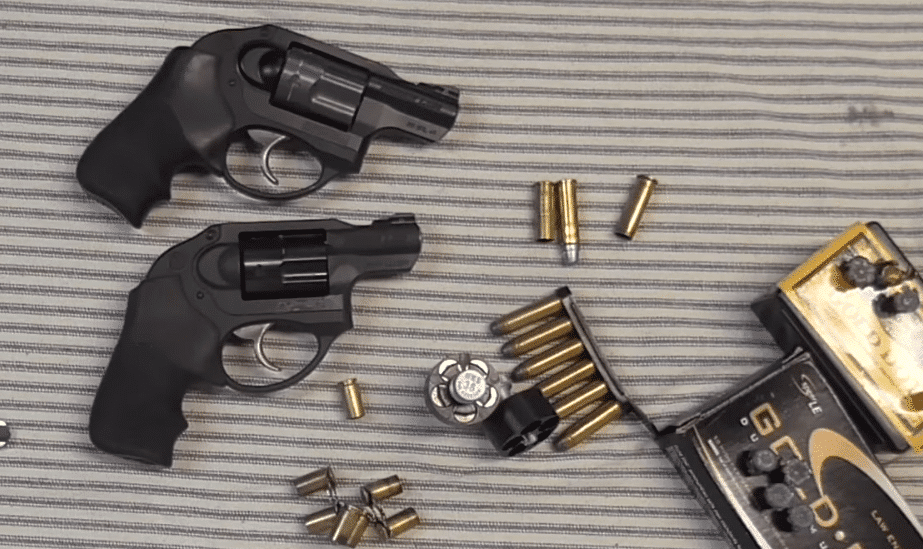 Truth be told I tend to shy away from comparing any revolver cartridge to any semi-auto handgun cartridge. It’s an apples-to-oranges type of comparison — there’s no practical reason for it, so ultimately, it’s pointless. And I’m also a wheelgun guy so I’m a little biased toward revolver cartridges. But having written a few handgun caliber […] 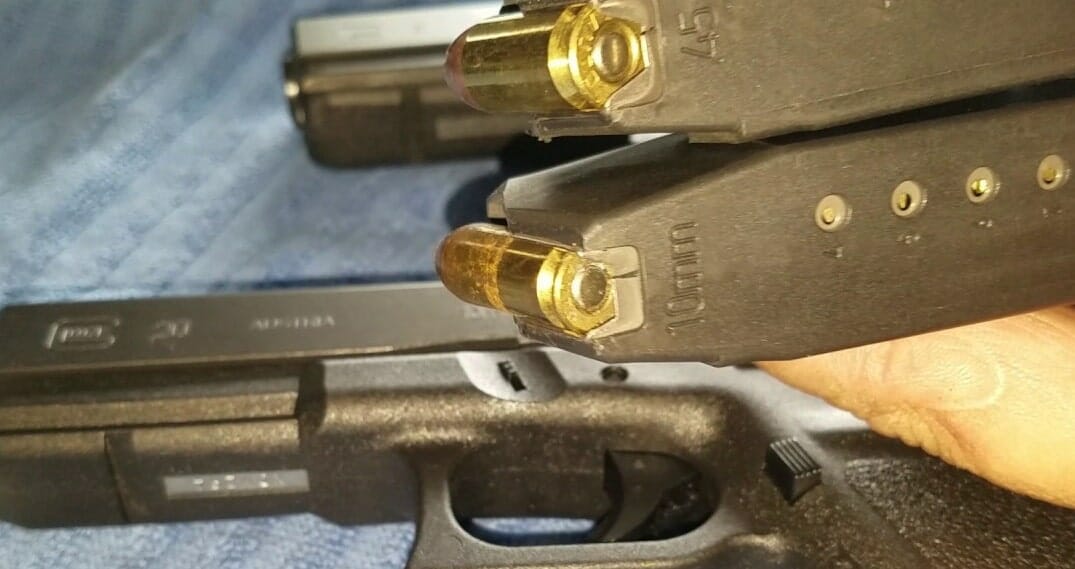