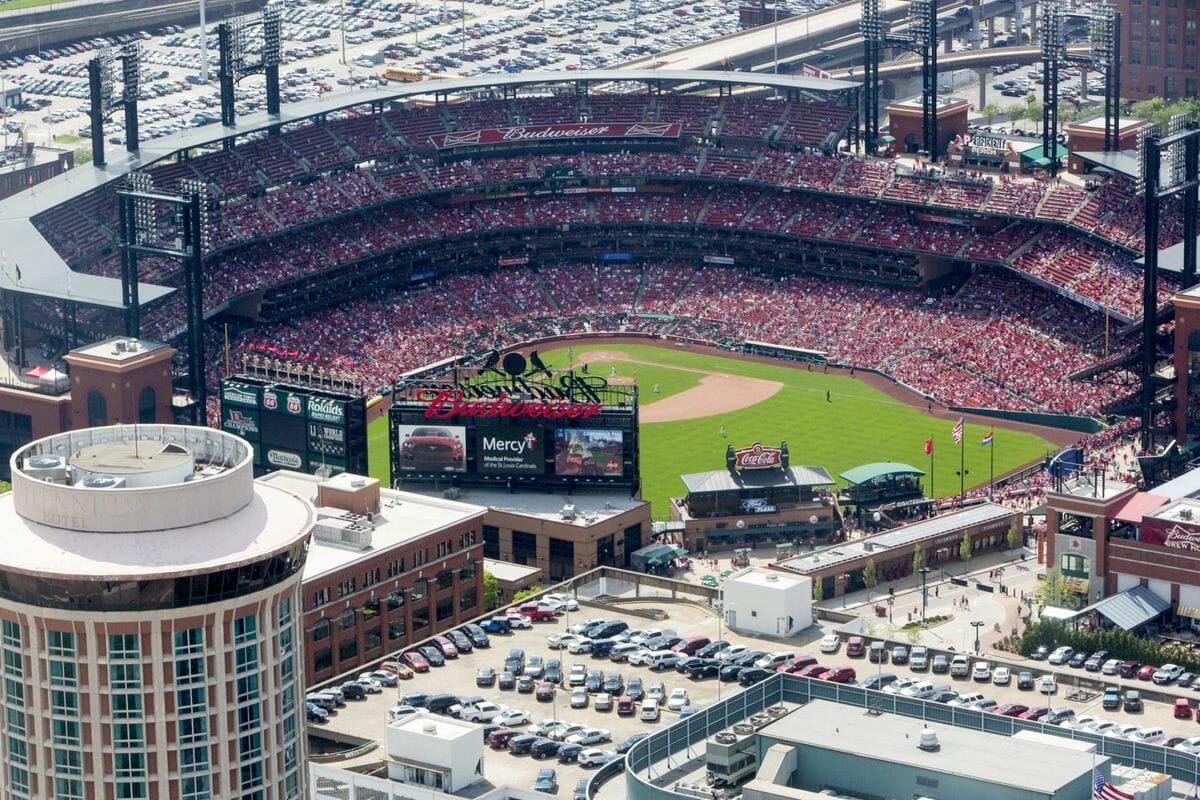 One enthusiastic St. Louis Cardinals fan at Busch Stadium in St. Louis got more than she bargained for when she went out to the old ballpark on Tuesday night. The 34-year-old woman, whose identity has not been released, noticed something was amiss when she took off her jacket after feeling an unusual pain in her arm.

The victim reported to the first aid station inside the ballpark, where employees in turn reported to an off-duty police officer working security at the game. She was treated for bruising and an abrasion on her arm.

Todd Porter, another fan who sat nearby, said, “She [the victim] had the bullet in her hand,” after the victim realized she’d been struck. Authorities found the bullet in the section where the woman was sitting.

St. Louis police aren’t sure where the bullet came from, and said the closest ‘shots fired’ call they received that night was from almost a mile away, near 14th Street and Chouteau Avenue. In the incident report released by police, they said, “This further amplifies our yearly message of encouraging ‘Fun Without Guns’.” They cautioned people to be aware that, “what goes up must come down.”

The St. Louis police department also stressed the responsibility of gun ownership and encouraged gun owners to practice safety in handling all firearms.

On Wednesday, the Cardinals ball club said in a press release, “We are aware of an incident last night in which a fan reported being struck by a stray bullet that presumably originated from outside of the stadium. The fan was treated… …at First Aid and released. She was interviewed by police who are investigating the matter. There is nothing more important than the safety of our fans, and the Cardinals are grateful that no one was seriously injured.”

It’s not the first time Cardinals’ fans have been put in harm’s way. In 1965 at the old Sportsman’s Park, a 13-year-old girl was grazed in the throat by a stray bullet. Police believe in this case that the bullet was fired by a robber outside the stadium.

In big cities all across the country, people tend to shoot their firearms into the air to celebrate holidays such as New Year’s Eve or Independence Day. It’s important to remember, even when a gun is shot directly into the air, that bullet must eventually return to the ground. This puts innocent bystanders, sometimes several blocks or miles away, at risk.

Stray bullets fired up into the air were even addressed in an episode of the hit TV series CSI. The episode tells the story of a woman shot through the heart in her own yard by a bullet fired into the air several blocks away.

The Discovery Channel’s Mythbusters also aired an episode, number 50: “Bullets Fired Up” on April 19, 2006. The Mythbusters team declared this myth to be busted, plausible, and confirmed.

The inability to come to a single conclusion was determined by the variables in the experiment; some bullets fired straight up don’t have enough velocity to kill, but bullets fired at an angle do. International expert Dr. Mohler told Mythbusters there are confirmed cases of bullets fired into the air causing death.

In older news, Texas State Representative Armando Martinez was struck in the head by a stray bullet on January 1, 2017. This incident occurred during a New Year’s Eve celebration. 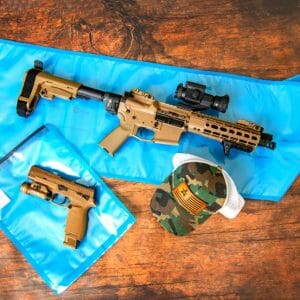 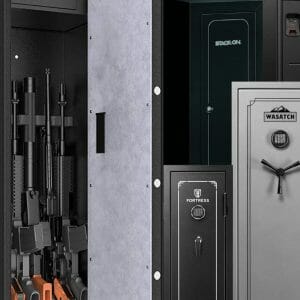 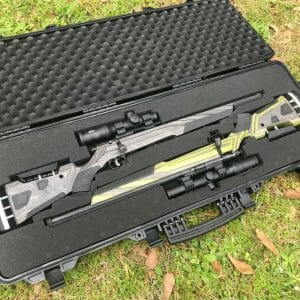 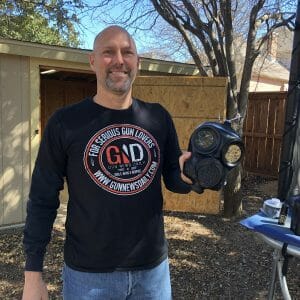 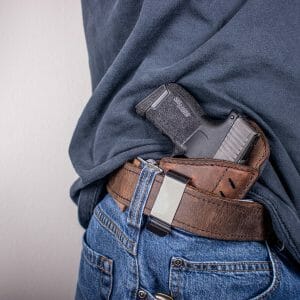 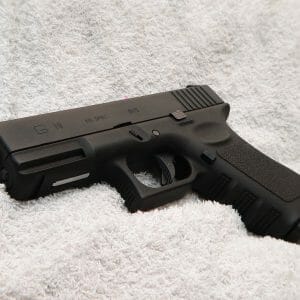 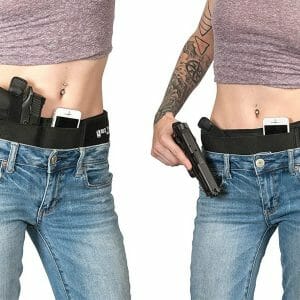 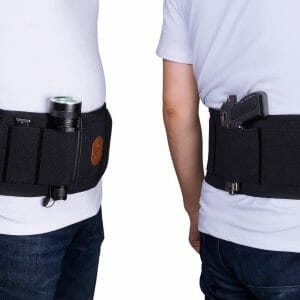 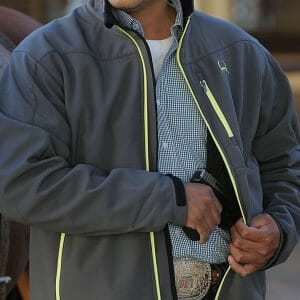