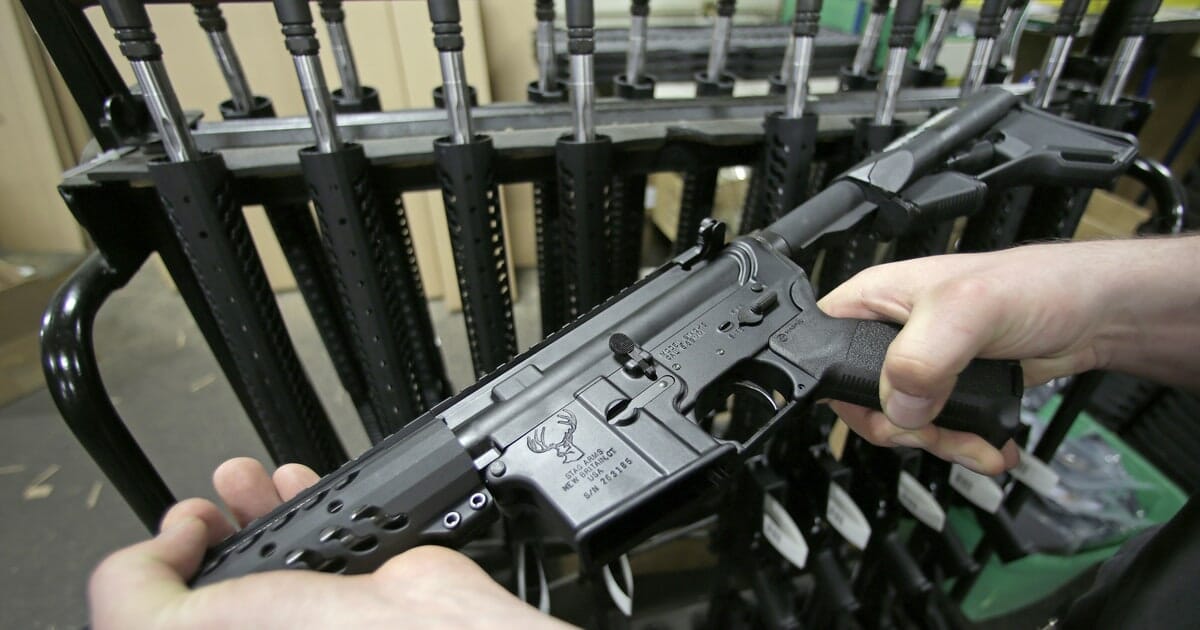 We talked yesterday about a new mandate from the Department of Defense–one that further indicates the Obama administration’s hostility toward guns. Surplus military brass has been mandated to be mutilated before being resold, essentially making it worthless for reuse in ammunition. This will not only squeeze an already tight ammunition supply, but at a time when the U.S. government is desperately overburdening us with debt, it makes no sense to turn off a ready source of revenue (the move effectively cuts the value of the brass in half).

Some of you in “Comments” challenged the authenticity of these claims. I’d like to share some proof that should set doubts aside. As I indicated in reply comments, I sent an email to Government Liquidation, “the exclusive contractor of the Defense Reutilization and Marketing Service (DRMS) for the sale of surplus and scrap assets of the United States Department of Defense (DOD).” Here is their reply:

If anyone still has doubts, you can do what I did and contact them. Because doubts were raised though, and are still being argued over in some gun-related online forums, I want to share with you the process I went through before committing my name to posting on this story.

First, I relied on multiple sources who have proven their excellent reputations and reliability in the past.

I first learned of this from Gary Marbut, President of the Montana Shooting Sports Association, through an alert sent out by Jews for the Preservation of Firearms Ownership.

I was then advised of new developments by Gordon Hutchinson, “The Shootist,” an established and respected writer, author of “The Quest and the Quarry” and co-author with Todd Masson of “The Great New Orleans Gun Grab.”

I checked out Mr. Hutchinson’s source, Georgia Arms, and their website verified what he was saying.

Finally, I referenced Tom Gresham’s Gun Talk Radio, a nationally-syndicated program with a respected host who has earned a reputation for being credible and knowledgeable based on years of being just that.

Understand I didn’t commit a word to my article until I’d gone through these hoops. Then, after doubts were raised, I further validated the information on Shootingwire.com, which confirmed:

Why am I giving you such details of my “sausage-making” process? First, because for someone who puts his name on his product, believability is everything. Every responsible writer dreads the prospect of issuing a retraction and losing credibility–one mistake can literally haunt you for years, and cause people to automatically dismiss whatever else you say. I want Gun Rights Examiner readers to know when they read something here, responsible steps have been taken to ensure it is truthful and accurate, and that I am painfully aware of the consequences of working without a net.

But the other thing I want to point out is a total failure of “mainstream media,” the ones going belly up, the ones deriding alternative media, bloggers, activists, et al, to bring this story to the public’s attention. This isn’t a case of them getting it wrong–this is a case of them not getting it at all. Here’s the irony: If we had read about this on any of the establishment outlets that traditionally fail us, most would have accepted it without question. And lest you think this just affects a handful of shooters and isn’t really worth talking about in more general circles, guess again.