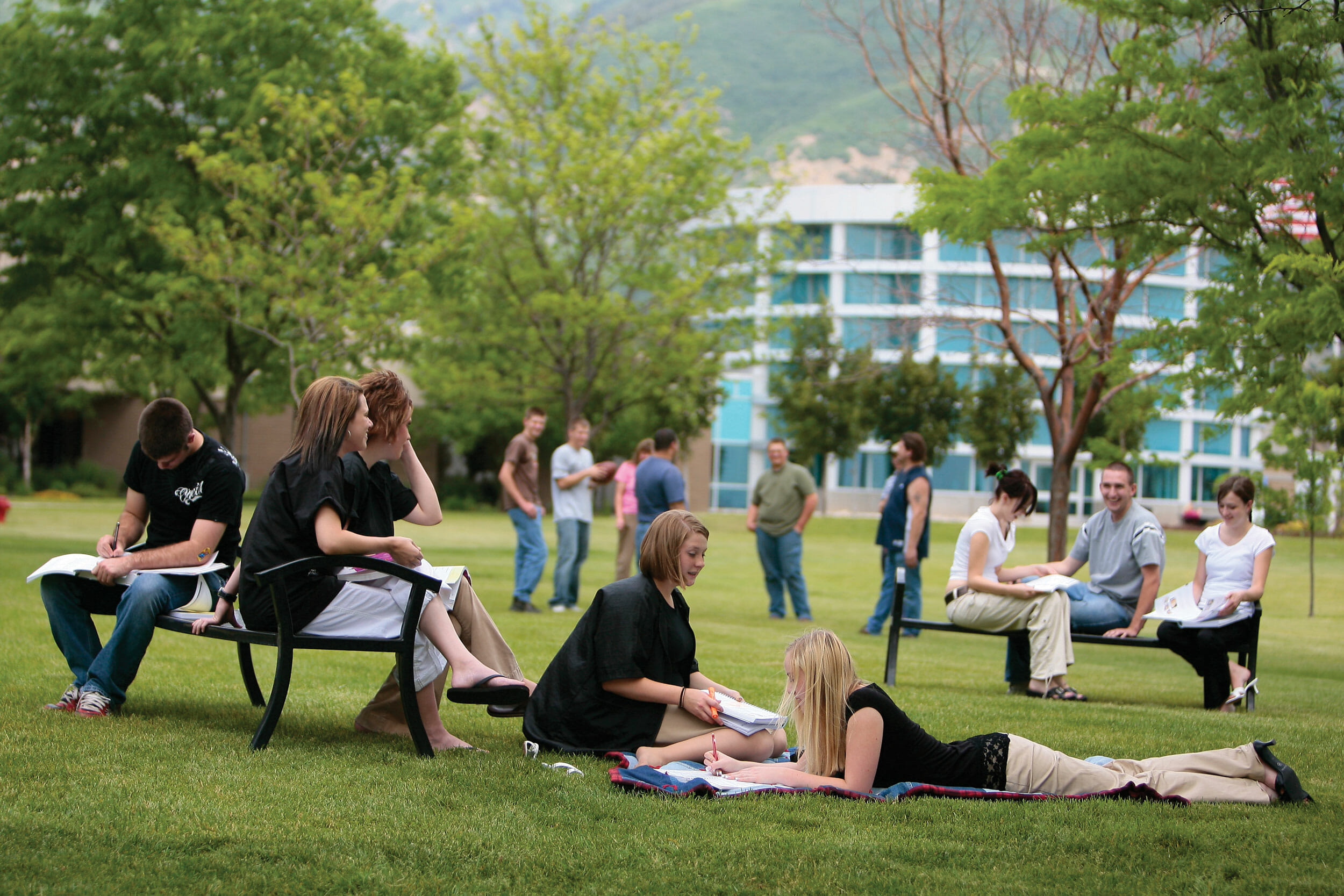 Concealed Carry on Campus – The View from Austin, Texas

Laws to allow students to carry concealed firearms on college campuses are currently making their way through legislators in several US states, including Georgia. In South Carolina, several politicians are calling for a similar debate.

Texas passed a similar law last year, and this went into effect recently. The new law has caused much debate amongst students, college administrators, fire arms enthusiasts, and lawmakers.

One campus that is at the sharp end of these debates is the University of Texas, in Austin. A liberal outpost in a hugely conservative state, the campus has become a microcosm of broader debates about how to balance gun rights with the costs that guns often impose.

Whilst many in Texas largely agree with the current gun restrictions in force across the state, the specific issue that the new law has raised is which places, if any, should be exempt from them. Should students be allowed to carry guns to class? Do lecturers have a right to refuse to teach armed students?

Those enthusiasts who love to carry their weapons concealed were offended by the restriction that they not do so on campus. Though the number of students who are licensed to carry concealed guns is small, for this vocal minority the right to carry their weapon to school is important. Many fear that, in the event of a school shooting, the ten minutes it will take law enforcement to reach the college means that they must be armed for their own protection.

The university still bans guns from many places, of course. Concealed carry is not permitted in labs which contain hazardous materials, in some areas of dormitories, day-care centers, football games, or mental health facilities.

They are also not allowed at the top of the University of Texas Tower, where 50 years ago an engineering student shot 49 people.

States that have previously permitted students to carry concealed firearms, like Colorado and Idaho, have said that they have barely noticed. Only students 21 years old or older are permitted to carry concealed weapons in Texas, limiting the number who will do so. In truth, it is unlikely that college administrators, lecturers, or other students will even notice, as this is the whole point of concealed carry.

On the opposing side, many students are against the new law. In an environment, such as a university, where controversial debates are often accompanied by high emotions, some students feel uncomfortable speaking up when they know their classmates are armed.

In addition, several lecturers have opposed the law. The legislation allows college employees to ban concealed firearms from their private offices, and several have taken this option. Though several lecturers have signs on their doors asking students not to bring in firearms, technically they are required to tell each student orally.

Ultimately, it is likely that many more campuses will allow students to carry concealed firearms in the future, and these debates are not going to go away. The right to carry fire arms, and the right to free speech, need to be balanced carefully.

2 thoughts on “Concealed Carry on Campus – The View from Austin, Texas”