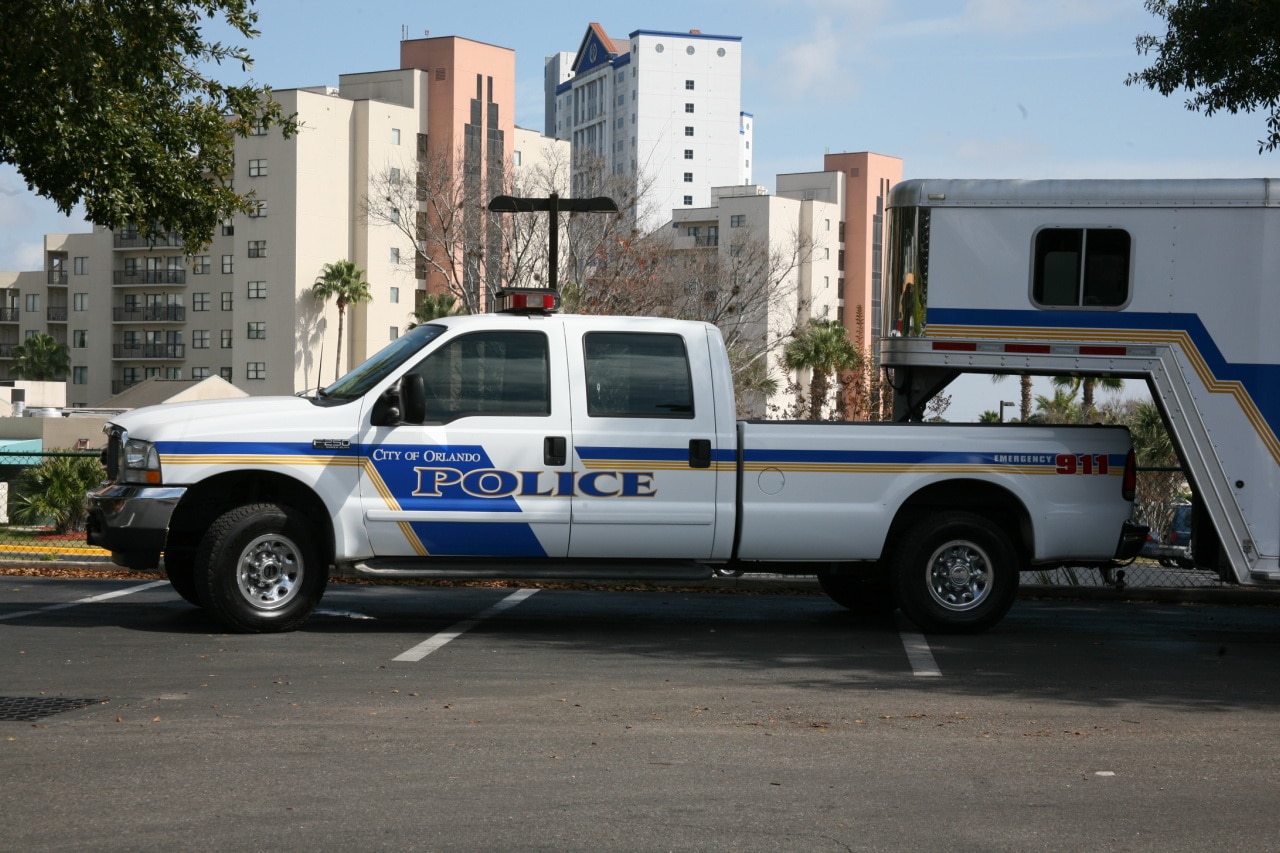 After a mass shooting occurs, there are messages of condolences for the victims and their families, along with a considerable examination of the shooter and their motives. Liberals then proceed to blame gun laws in the United States and push for more control on the government’s part.

One group of people who don’t get much attention in all this is the people cleaning up the scene of the tragedy. They have perhaps the most difficult job of all. Handling one body is challenging enough, but dozens of them can be particularly traumatic.

After the Pulse nightclub shooting in Orlando, Florida, Gerry Realin was a first responder and part of the team tasked with removing the bodies. There were 49 people dead, and the cleanup process took about five hours.

Realin had a hard time with the experience, and now he’s filing a lawsuit against both the city of Orlando and the Orlando police department. While he claims that he suffered harassment because of his psychological trauma, another key point of his suit is that he wasn’t given eye protection during that five-hour cleanup.

There’s no doubt that Realin performed a very difficult job that night. He deserves help going through post-traumatic stress disorder (PTSD), and his case does raise a serious point regarding the way police departments treat first responders who are dealing with that issue. But the path he’s chosen isn’t the right way to affect change, and his department doesn’t deserve to have its reputation tarnished.

When looking at what happened with Realin, it’s clear that the department did what it could for him. According to Realin, he continued going to work for the next two weeks, although there were several times where he elected to leave early or take a sick day. After those two weeks, he chose to use the remainder of his sick days and vacation time. Once those were gone, the department put him on paid leave.

Realin wants all that time he used back. Instead of suing his department, he could have simply submitted an application for a time reinstatement through the disability committee.

Not only did the Orlando police department offer counseling to Realin, it also kept him on paid leave for more than a year. After that, Realin asked for a full disability pension, and that request was approved. He now gets his full retirement pension, which equals more than 80 percent of a $70,000 salary, which Realin will get regardless of his credit score.

Despite all that, Realin still decided to sue for $1 million. Part of his case hinges on the lack of eye protection for him and the rest of the first responders, which violates OHSA regulations.

This seems like a petty reason to sue your employer, considering there was nothing stopping Realin from wearing his own eye protection. It’s not like eye protection is expensive, as there are plenty of companies selling affordable, OSHA-certified glasses like these.

Realin has also claimed that because of his PTSD and how he went on paid leave, he was subjected to harassment from his superiors. He says that this harassment took place over the phone, through email, via text message and even in person.

That alleged in-person harassment involved Deputy Chief Orlando Rolon tailing Realin after he left an appointment with a psychiatrist, and then telling him at a gas station that he needed to get over his problems.

To Realin’s credit, he has brought more attention to the problem of PTSD in first responders and the often-limited support that’s available. Currently, Florida first responders don’t have access to benefits for PTSD.

Gerry’s wife, Jessica, spent time going door to door in support of a bill that would change that, although it didn’t end up passing. A senator has since made a similar proposal that is gaining support. Gerry started a surprisingly effective social media campaign to raise awareness of the issue, capitalizing on emerging trends on Twitter and Facebook.

However, he also started a GoFundMe page with a $50,000 goal that has raised over $11,000. So, on top of paid leave and disability pension, Realin is aiming for $50,000 from donations on GoFundMe and $1 million from his city and his police department.

Even with the good that Realin has done, it’s difficult to look at this lawsuit as anything but a cash grab. Aiming to make support more available for first responders with PTSD is admirable, but most of what Realin has done seems to only benefit himself.

9 thoughts on “Florida Cop Doesn’t Wear Eye Protection, Then Sues His Own Department”