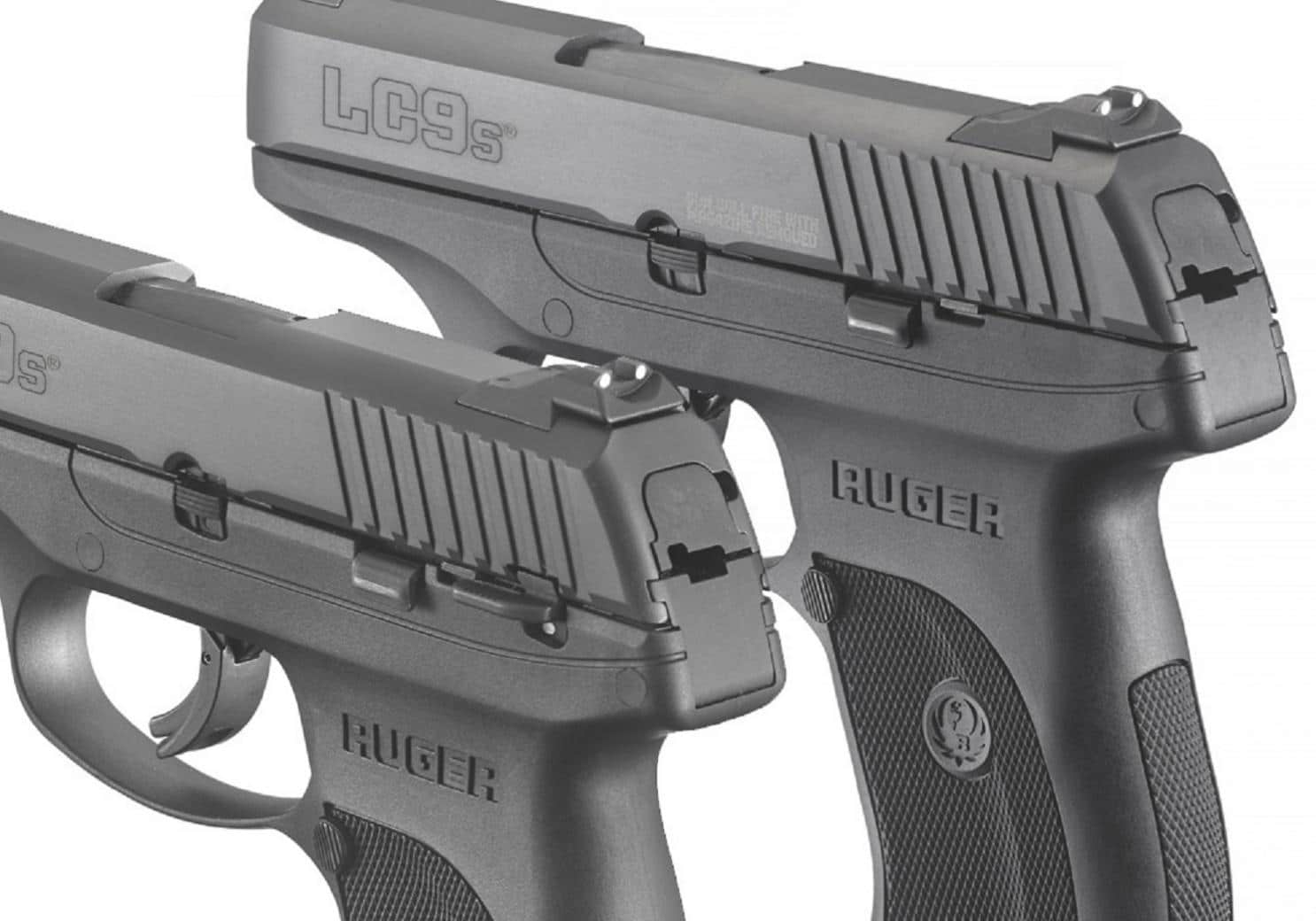 Forger Glock or Sig Sauer: This Might Be the Best Self Defense Gun

Larger and more powerful than its predecessor the LCP, the LC9s is an excellent choice for those who want power in a discrete package.

The Ruger LC9s is a lightweight, highly concealable nine millimeter pistol that ably functions not only as a home defense gun but also a concealed carry or backup weapon. Larger and more powerful than its predecessor the LCP, the LC9s is an excellent choice for those who want power in a discrete package.

One of the lightest and most compact nine millimeter handguns is the Ruger LC9 pistol.

Introduced at the 2011 SHOT Show, the LC9 is a comfortable, easy to carry, and easy to conceal single stack handgun. Discrete yet hard-hitting for its size, it excels as a home defense or concealed carry weapon.

In the late 2000s Sturm Ruger, one of the largest civilian firearm manufacturers in the United States, began pushing into the subcompact handgun market. The company’s first subcompact, the Ruger lightweight compact pistol, or Ruger LCP, was introduced in 2008. The LCP weighed an amazing 9.5 ounces unloaded and was designed as concealed carry gun for private citizens and a backup pistol for police. The LCP was quickly followed by the Ruger lightweight compact revolver, or Ruger LCR, in 2010. Just 13.5 ounces unloaded, the five shot revolver introduced a number of new features to the subcompact revolver market.

The Ruger LCP, although extremely lightweight, has arguably one key flaw: it is chambered for the .380 ACP cartridge. A Remington .380 ACP 88 grain jacketed hollow point round has a muzzle energy of 191 foot pounds at the barrel. It is also a subsonic round, traveling at just 990 feet per second. While various types of ammunition, particularly +P rounds can get the round to 290 foot pounds, hardly any can get the tiny caliber to supersonic speeds.

One of the LCP’s main engineering trade-offs was the use of the .380 ACP round to get the overall weight of the pistol well under a pound. Moving to the nine millimeter caliber however meant that the new LC9s would have to become larger and heavier to handle the bigger round. The LC9s also incorporated a number of new features, including a series of safeties, designed to prevent a negligent discharge of the weapon.

The LC9s has an overall length of 6 inches with a height of 4.5 inches. It features a 3.12 inch alloy steel barrel. It weighs 17.2 ounces unloaded and is equipped with a seven round magazine. The LC9s is one of the narrowest semi-automatic handguns out there, with a width of just 9/10ths of an inch. By comparison the Glock 43 single stack handgun has a width of 1.06 inches. The narrow LC9s helps the weapon to remain concealed on the human body and avoid “printing” issues that profile the weapon underneath a shirt or similar clothing.

Like the LCP, the LC9s is a polymer frame, striker fired pistol with a steel alloy slide. This allows Ruger to save weight on the areas of the pistol not stressed during firing while incorporating steel for the areas that are stressed. The result is a lighter pistol than an all-steel gun. With an additional round in the chamber, ready for fire, the LC9s is an eight shot pistol.

The LC9s introduced a number of safety mechanisms to Ruger’s subcompact pistols. The pistol features integrated trigger safety that ensures the gun will only fire if the safety, located on the tip of the trigger, is engaged. The gun also features a manual safety that blocks firing unless disconnected. A magazine disconnect safety means the pistol will not fire unless a magazine is inserted in the gun. Finally, a loaded chamber indicator allows the user to tell, at a glance, if a round is in the chamber and the pistol is ready to fire.

The Ruger LC9s is a lightweight, highly concealable nine millimeter pistol that ably functions not only as a home defense gun but also a concealed carry or backup weapon. Larger and more powerful than its predecessor the LCP, the LC9s is an excellent choice for those who want power in a discrete package.

Main Source of this article: Forger Glock or Sig Sauer: This Might Be the Best Self Defense Gun

2 thoughts on “Forger Glock or Sig Sauer: This Might Be the Best Self Defense Gun”