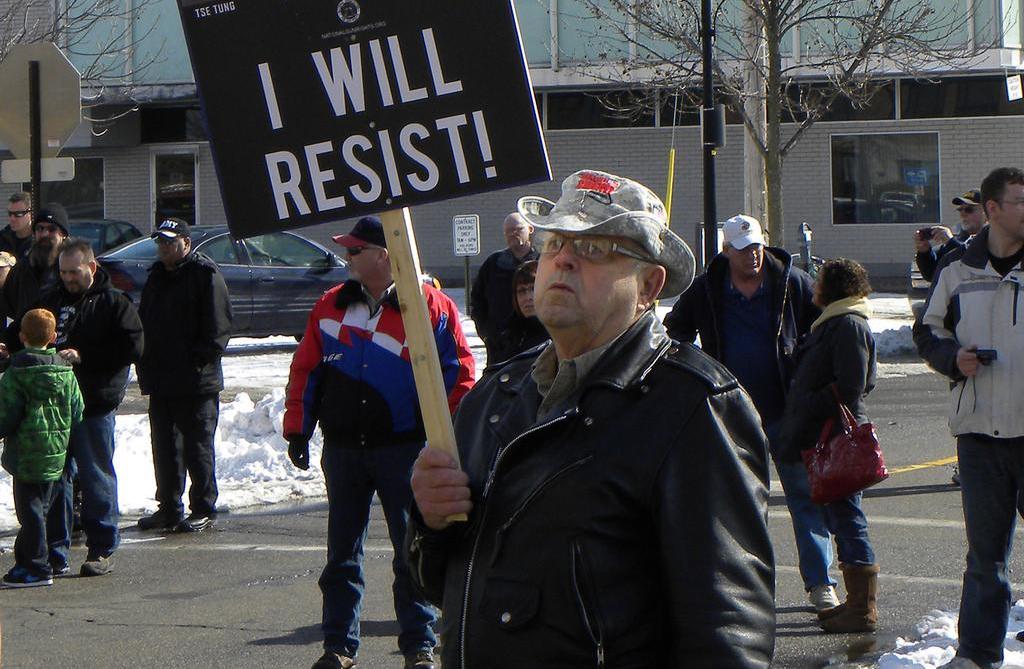 Good Vs. Evil in the Gun Debate

Since the horrific events of the Las Vegas shooting, the concept of “evil” has been invoked with increasing frequency. Though often explained away as a rhetorical trick, the use of religious categories such as this has real philosophical implications.

Notably, in the gun debate, talking of the perpetrators as “evil”, or invoking the word in order to argue for more (or less) gun control, often serves to locate the speaker within a particular intellectual camp.

Good Vs. Evil In America

Before I turn to the direct consequences of the term as it has been applied to events in Las Vegas, it’s worth remembering that the concept of “evil” in American political discourse has waxed and waned frequently in recent years. During the Bush administration, for instance, it was often invoked in order to categorize the US’s “enemies” in the War on Terror.

The Obama administration, in contrast, had little use for the term. The style of rhetoric favoured by that administration was far more technocratic, preferring to talk in terms of institutions and the rule of law, rather than appealing to Abrahamic categories.

Many drew parallels between Trump’s recent speech to the UN, and Bush’s previous address to the same chamber on the “Axis of Evil”. The Guardian, for instance, stressed the similarity between the veiled threats contained in both speeches, albeit issued to totally different audiences. There was another similarity, however, that was less remarked upon: the fact that both speeches proposed a dialectical division between good and evil.

The US always remains on the side of the good, of course, while Bush’s “evil ones” are constantly in flux. But these categories are not limited to global politics: they permeate all levels of American political discourse, right down to many domestic issues, including gun control.

This is seen most obviously in the continually invoked dialectic between “good guys with guns” and “bad guys with guns”, an argument that relies on the same Manichaeism espoused by Trump’s foreign policy. That is, whether you are a “good guy” or a “bad guy” is implicitly assumed not to be a function of your actions, but instead a quality of your soul.

This same division gives rise to more complex dynamics, though. At the very beginning of his speech in response to the massacre in Las Vegas, Trump called it “an act of pure evil”, and then went on to quote the Psalms. his press secretary followed this up by also quoting scripture.

Though rhetorically effective, this invocation also serves another purpose: it implies that only those with faith are able to understand what happened in Las Vegas. The argument put forward by Albert Mohler, an influential figure on the conservative right, makes this explicit. He argues that since “evil”, as used in this context, is a Biblical category, the shooting can only be understood from a spiritual perspective.

He goes on to criticize what he feels is the intransigence of the left, who, he claims, are willing to talk of evil as a “moral fact” when it comes to mass shootings, whilst simultaneously denying it’s existence “in the classrooms and courtrooms” of the USA.

Such a characterization has deep philosophical consequences when it comes to gun control. If, as from a religious perspective, evil is an inherent property of humanity, then some feel it cannot be eradicated by earthly means. That is, no government has the spiritual power to eradicate evil, and therefore to limit “evil deeds”. In short, gun control will never work because it is caused by an inherent property of humanity.

On the opposite side of the debate stand those with no less faith, but who interpret the relationship between evil and guns in a completely different way. Catholic bishops in America, and the Pope himself, have recently criticized the “structural violence” that is facilitated by easily accessible guns. They argue that, while evil may be an inherent property of humanity, we also have a responsibility to limit its ability to be expressed.

The problem with this second argument, however, is that it seems to deny – at least partially – the role of free will. If humanity, in the presence of abundant weapons, is unable to limit its desire to use them to commit massacres, does this not deny the idea of moral responsibility?

In conclusion, I can unfortunately offer no easy solution to this seeming contradiction. I would merely note, however, that with the concept of “evil” increasingly returning to political discourse, its implications for the gun debate must be acknowledged. 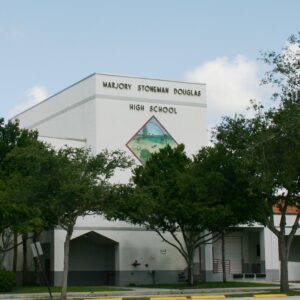 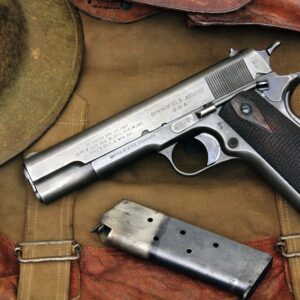 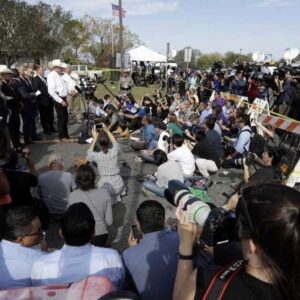 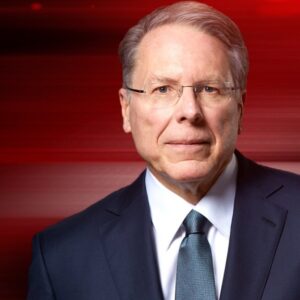 Is the Smart Gun Market Here to Stay? 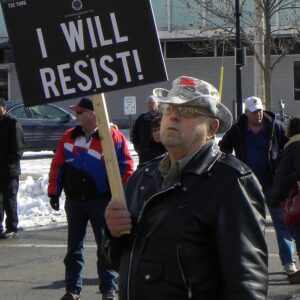 Good Vs. Evil in the Gun Debate