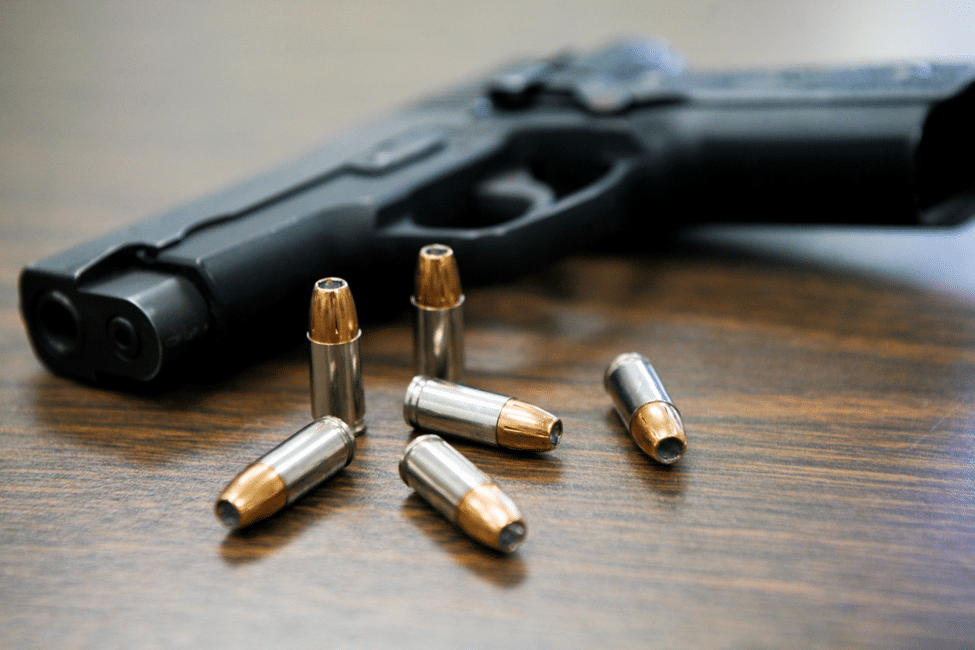 With the events that happened in Las Vegas fresh in mind, it’s time to see why authorities put so much pressure on the bump stock deal. Will this accessory solve the gun violence problem in America or is it just a way to deflect focus from the fact that gun control doesn’t actually work?

Between anti-gunners and pro-gun groups, America’s biggest debate is quite heated these days. Still, governors must consider the fact that we have a long history with guns and most Americans wouldn’t feel safe without their favorite pistol strapped at the hip. After all, the main reason people buy guns is self-defense.

Even more, every shift in the political circles starts a wave that ends up in the guns industry. We even have a few recent examples that speak clearly about this. First, people started buying guns in bulk when the Obama administration decided to make gun control stricter. The same behavior resurfaced when the Trump administration started as people bought guns in the fear of a racist outbreak. So, if there is anything we have to learn from this, is that Americans’ first thought when it comes to self-protection, is directly connected with guns.

What do you think will happen now that people are afraid that gun violence will rise? The answer is simple: they will buy more guns!

Still, right now, the discussion shifted from gun control in general and got focused on the bump stock. But don’t you feel this is a bit forced? You probably know that the gunman that caused the Las Vegas mass shooting used a bump stock to transform his semi-automatic rifles. So, we can say that, because he used a bump stock, he was given the possibility to make more victims than he would without.

The Story of the Bump Stock

If you don’t know already, the bump stock replaces the regular rifle stock in order to allow the weapon to slide back and forth at higher speed. This means that, while it’s illegal for citizens to own fully automatic firearms, this attachment allows you to transform a legal rifle into a (almost) machinegun.

Actually, there is one type of fully automatic rifles that you can buy on the free market in the US and I found it on Goog Gun while doing research. I am talking about an airsoft rifle that looks like a real firearm but shoots BBs in rapid fire, not bullets! So why is a device that speeds a regular rifle up even legal?

To answer this, we need to take a closer look at how the device started. The bump stock was invented by an air force veteran with the intent to improve upon bump firing. This is a technique where shooters fire from the hip in order to use the gun recoil to shoot faster. With a bump stock, you can employ the same technique, but from a regular shooting stance which means better accuracy and resistance. And this was definitely a feature the gunman took full advantage of in the events of Las Vegas.

Overall, the bump stock allows the shooter to be faster and accurate at the same time. But did you know that it was designed to be even more efficient? The initial design was equipped with a recoil spring that allowed anyone to transform a semi-automatic rifle into a fully working automatic rifle. However, this design was rejected by the ATF in 2005 only to re-appear on the market under the current shape.

As you can see, the bump stock is just a regular accessory for rifles. Nothing evil about it, and no one designed it with the intent to be used in mass shootings. The inventor found a way to improve a firing technique and he followed his idea.

Will This Put An End To Gun Violence?

Are we going to be safer now that the bump stock will be banned? Probably not! America still has a huge problem when it comes to weapons and that is the people who handle them. Each year we lose innocent lives because of accidental or negligent gun discharge, and 60% of the murders in the US are done using a firearm.

So, I think the significance of the bump stock is pretty obvious in this case: we are not capable of having an open discussion on such a touchy subject! Our governors would rather demonize a gun accessory instead of talking about the real issue here: gun education. We don’t focus enough on teaching kids and young adults how to deal with firearms and how to respect life and other people’s right to life.

If we continue to allow gun education to be an individual choice, the violence won’t stop anytime soon and we may have to deal with more such tragic events. So, while I understand why Americans don’t want to give up their guns, I don’t understand a system where we don’t openly talk about gun education.