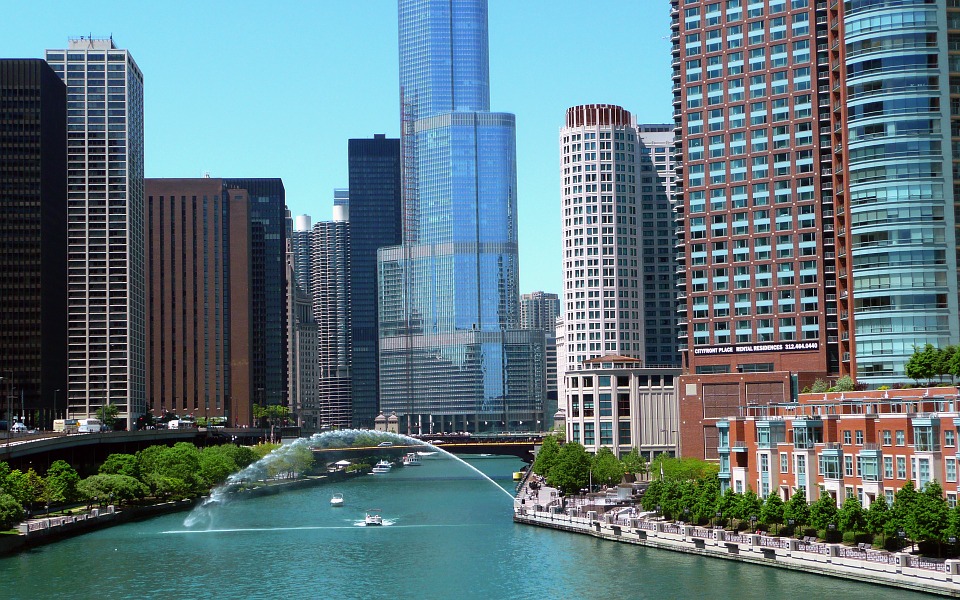 Gun Demand on the Rise in Chicago

As we have reported over the past few months, on a national level sales of guns have been on the decrease. Many have seen the explanation for this in the election of Donald Trump, who has struck a concilatory stance toward gun owners.

Yet in Chicago, the demand for legal firearms continues to increase. This goes against the national trend, but also that in the surrounding ares – the appetite for guns in Illinois is also down since the election.

Gun sales peaked during the Obama administration, with many fearing that the administration’s stance on firearms would lead to their second amendment rights being curtailed. Each time the President announced he was going to look into banning assualt-style weapons, for instance, sales of these same weapons shot up.

In this context, many gun shop owners have said that Obama was their best salesman. Many have seen their profits decrease since the election, and there are fears that the current glut of stock could lead to many small gun store owners going out of business.

Yet one category of gun ownership has remained unaffected by these trends – concealed carry. Illinios was the last state to allow concealed carry, eventually granting licences for it in 2013, and since then the number of applications for these has grown steadily.

In Chicago itself, courts ruled that the city-wide ban on handgun sales was illegal in 2013. Since then, the number of firearm owner identification applications has doubled from 19,600 in 2014 to 39,000 last year. This comes against the background of surging number of shootings. It seems the citizens of Chicago are now involved in something of an arms race.

Concealed carry advocates point out that since the practice has been leaglized across the country, it has not generally led to more shootings or accidents. In addition, they point out, many armed crimes are commited with illegal firearms, and responsible gun owners whould not be blamed for the actions ofa few criminals.

As crime has spiked in chicago, it seems that more and more people are seeing the advantages of a concealed carry license. Many feel that carrying a concealed handgun is the only way to protect themselves against criminals.

The city remains unusual in regard to firearms. Though handgun sales have been legal since 2013, the city itself still has no gun stores. These are concentrated in the suburbs, and the recent surge of interest in acquiring firearms is leading to a similar expansion in the number and size of these gun stores.

For my part, I think the link made between increased crime and increased gun ownership is comething of a fallacy. As some in Chicago have pointed out, many people are simply taking advatange of the new right to carry a concealed firearm, not buying weaponry to defend themselves.

And this points to a bigger issue – that in a lot of the reporting of guns rights issues, gun ownership is implied to be inherently linked to gun crime. Here at Gun News Daily, we don’t think that is the case.