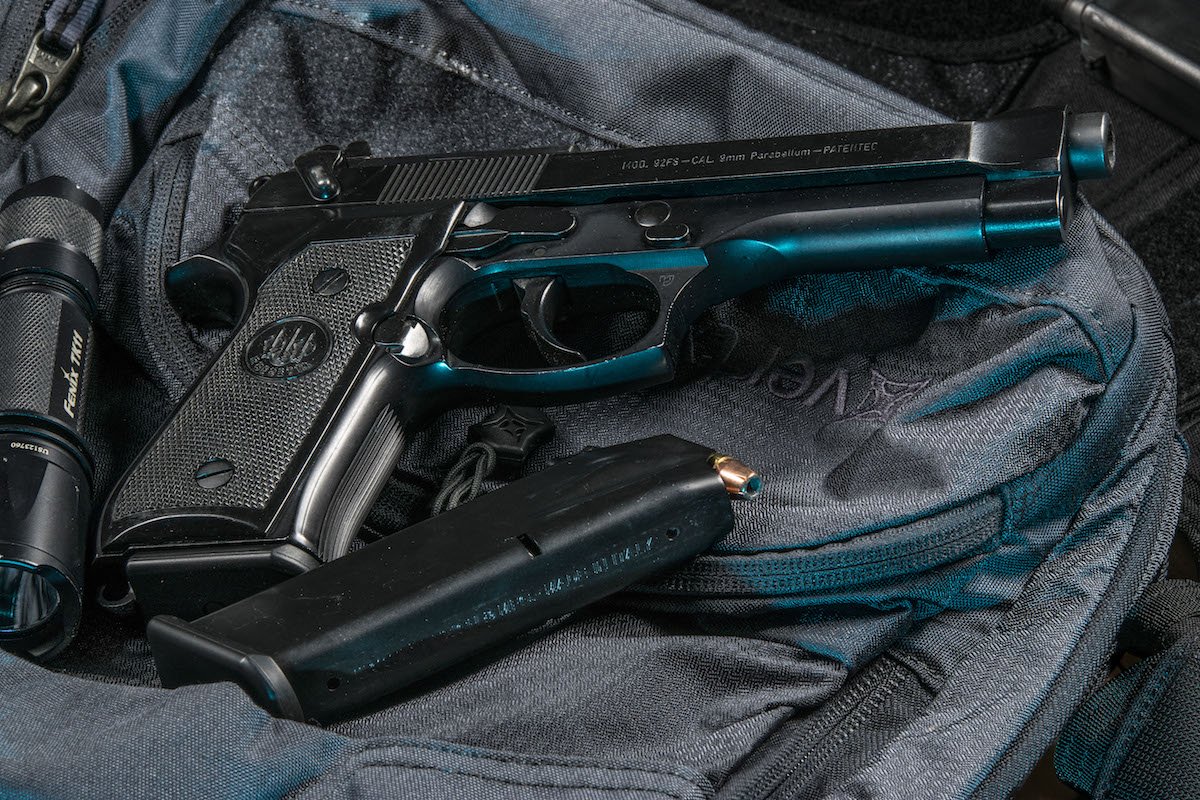 How many guns are in America? Are firearms more likely to be used for self-defense or to commit crimes, for good or for bad? How many guns are you allowed to legally own? Will there be more gun laws? Gun Statistics in America vary widely by source.

These are the kinds of questions that are commonly asked in the gun debate in America, a very hot topic with very polarizing views and opinions.  A 2019 study found that a 60% majority of Americans believed that there should be stricter gun laws. Although of course, what exactly the term ‘stricter gun laws’ means is up for debate. Gun statistics vary from state to state, and from political party to political party.

This same study also found that statistics changed based on gender as well as education, with 64% of women in favor of stricter gun laws and 72% of adults with a four-year college degree in support of stricter laws. There is no denying that the United States has a unique and complicated relationship with guns. With the debate over guns being a significant part of our countries dialogue, it’s important to understand the ever-evolving statistics involved.

How Many Guns Are in the United States?

You might be surprised to learn that according to Small Arms Survey, there are more guns in the United States than there are people. To help give perspective on that statistic, the report breaks down the numbers for us per person. There are over 393 million firearms in the United States, and this number only includes civilian-owned firearms, meaning it doesn’t count firearms in possession by the military, government agencies, or by law enforcement.

That number means that there are enough guns for every single person in the United States (including men, women and children) to own one, with 67 million guns left over.  That number is incredibly high, especially when you consider that only four in ten adults say they live in a home with a gun.

A study done in 2017 by Pew Research Center found that 57% of adults live in a home with no guns, 30% of adults live in homes where they own a gun and 11% of adults don’t currently own a gun, but live with someone who does. The Small Arms Survey also finds that United States has the most civilian owned firearms than any other country in the world at 120.5 per 100 people, with Yemen, a country that has been in a bloody civil war for several years, coming in a far second at 52.8 guns per 100 people.

How Many Guns Can You Own?

There is no federal law limiting the number of guns a person can own, despite many on the side of stricter gun laws outright condemning justification for unlimited gun ownership. In Virginia, for instance, the legislature recently passed a law limiting Virginia residents to only one handgun purchase per month.

Gun laws vary widely from state to state and generally are more lax with gun regulations than the federal government.  Perhaps surprising is the discrepancy between the percentage of adult gun owners and the amount of guns in the United States. The Guardian published a survey in 2016 that gave a snapshot of gun ownership.

At the time, gun ownership was hovering around an estimated nearly 400 million guns in the United States, with an estimated 3% of American adults owning nearly 50% of the countries firearms. These people have become known as “super-owners” in the gun world.

How Often Are Guns Used in Self-Defense?

According to the same Pew Research Center survey mentioned above, 67% of gun owners say that protection is the top reason they own a firearm. This is true no matter what type of community they live in, whether urban, suburban or rural.

But how often are guns actually used in self-defense? While no studies have been able to nail down a precise number of the amount of defensive gun uses per year, there are some studies that help understand better the use of guns in self-defense.

In 1995, for instance, a study by criminologists Gary Kleck and Marc Gertz found that there were at least 2.2 million defense gun uses each year.

In 2013, the Centers for Disease Control and Prevention (CDC) conducted a study that found that, “defensive use of guns by crime victims is a common occurrence.” The exact number, however, remains disputed. This same study did find that, “Almost all national survey estimates indicate that defensive gun uses by victims are at least as common as offensive uses by criminals…”

So while exact numbers might be impossible to know at this time, most agree that gun use for self-defense is very common.

It’s conventional knowledge that Democrats are overwhelmingly in favor of increased gun laws and Republicans are almost or equally overwhelmingly against, right?

Yet you may be surprised registered Republican voters are almost as likely as registered Democrats to support tighter gun laws, although again, what either side means when they say ‘tighter gun laws’ can vary significantly.

The Pew Research Survey found that in 2019, large majorities of both Republicans (82%) and Democrats (93%) favored background checks for any private gun sales as well as sales at gun shows.

However, other gun issues still have both sides divided. On issues of banning of so-called assault-style weapons (which are really just semi-automatic rifles) or so-called ‘high-capacity’ magazines (which are really just standard capacity magazines), the political divide is still deep, with Republicans being significantly less likely than Democrats to support such laws.

Still, all this means that we shouldn’t take the certainty of there being no more significant Federal gun control laws for granted. We already have thousands of gun laws on the books already in the form of laws such as the National Firearms Act of 1934 and the Gun Control Act of 1968, and we even had an Assault Weapons Ban from 1994 to 2004, so we need to be vigilant about the possibility of more laws happening later.

With gun ownership numbers nearing 400 million in the United States, the debate over guns isn’t going to die down anytime soon.  While the two sides of the gun debate generally don’t agree on gun policy, there are some proposals which have the support of both sides of the political arena such as increased background checks. Gun Statistics in America vary by source, so it’s important to note the source. Which is why there is fair reason to think that such laws could become a reality later on down the road (either at the Federal level or at the state level like we are seeing happening in Virginia), and we shouldn’t take the protection of our 2nd Amendment rights for granted.

The main question, of course, is where do you stand?

One thought on “Gun Statistics in America”