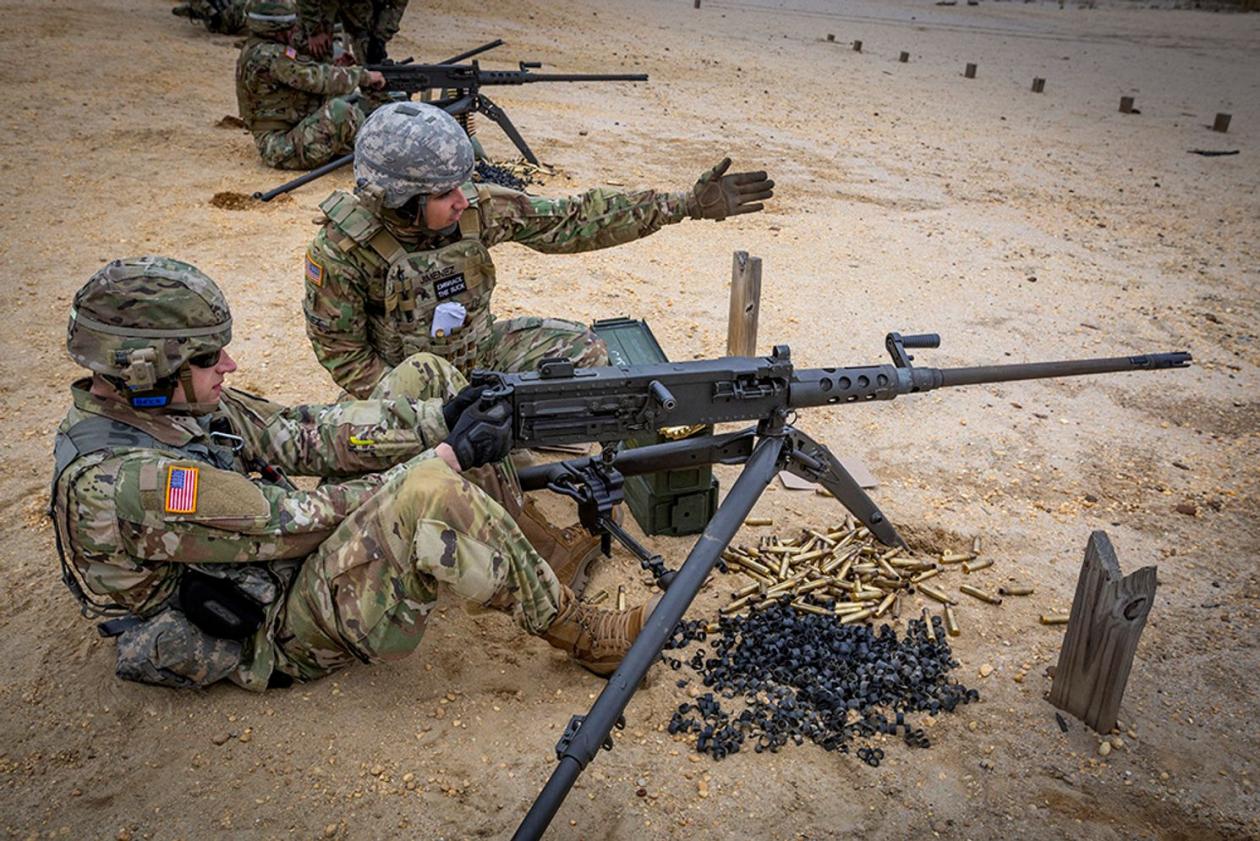 Here Are All The U.S. Military’s Worst Acronyms

You begin learning a new language from the moment you step off the bus at basic training. From the renaming of the floor to a “deck” for Marines and sailors, to soldiers being referred to as “FNGs” at their first unit, you need a 400-page dictionary to fill up all the new terms you might hear in an enlistment.

Of course, there is literally a 400-page dictionary of military terms.

But besides new words and nicknames for gear, there are the acronyms. And the military has a million of them. I went through the DoD dictionary and asked readers for what they thought were the worst of the worst in the acronym department. I should note, however, that unofficial acronyms like “FUBAR” or “BCG” glasses are not included here.

So here they are: the worst military acronyms, which are on this list because they were incredibly long and impossible to remember, or terribly funny, or perhaps a bit of both.

B2C2WG: Boards, Bureaus, Centers, Cells, and Working Groups. Someone actually came up with this damn thing.

POAM: Plan of Action and Milestones. There’s an acronym for what boils down to a plan. Just freaking say “plan.”

JJDIDTIEBUCKLE: A mnemonic acronym taught so Marines can remember their 14 leadership traits: Judgment, Justice, Decisiveness, Initiative, Dependability, Tact, Integrity, Endurance, Bearing, Unselfishness, Courage, Knowledge, Loyalty, Enthusiasm. By the way, this thing works, because I just wrote that out from memory after having learned it 15 years ago.

Prime BEEF: Obviously someone in the Air Force has a sense of humor, since they are using this to describe personnel that help set up and maintain forward air bases. Started in 1964, the acronym stands for Prime Base Engineer Emergency Force. Can you imagine the frantic calls to the Pentagon? “Sir, what is taking so long? I need that Prime BEEF out here now!”

DAGR: This is acronymception — an acronym within an acronym, which stands for the AN/PSN-13 Defense Advanced GPS Receiver, which just about everyone only knows as the “dagger.”

CONEX Box: Not really funny, but it’s included here for the simple reason that you, at one point or another, will be standing outside of one of them and probably won’t ever learn what it actually stands for. It means Container Express. I should also point out that a QUADCON is a quadruple container. The more you know.

The key source of this thing: Here Are All The U.S. Military’s Worst Acronyms