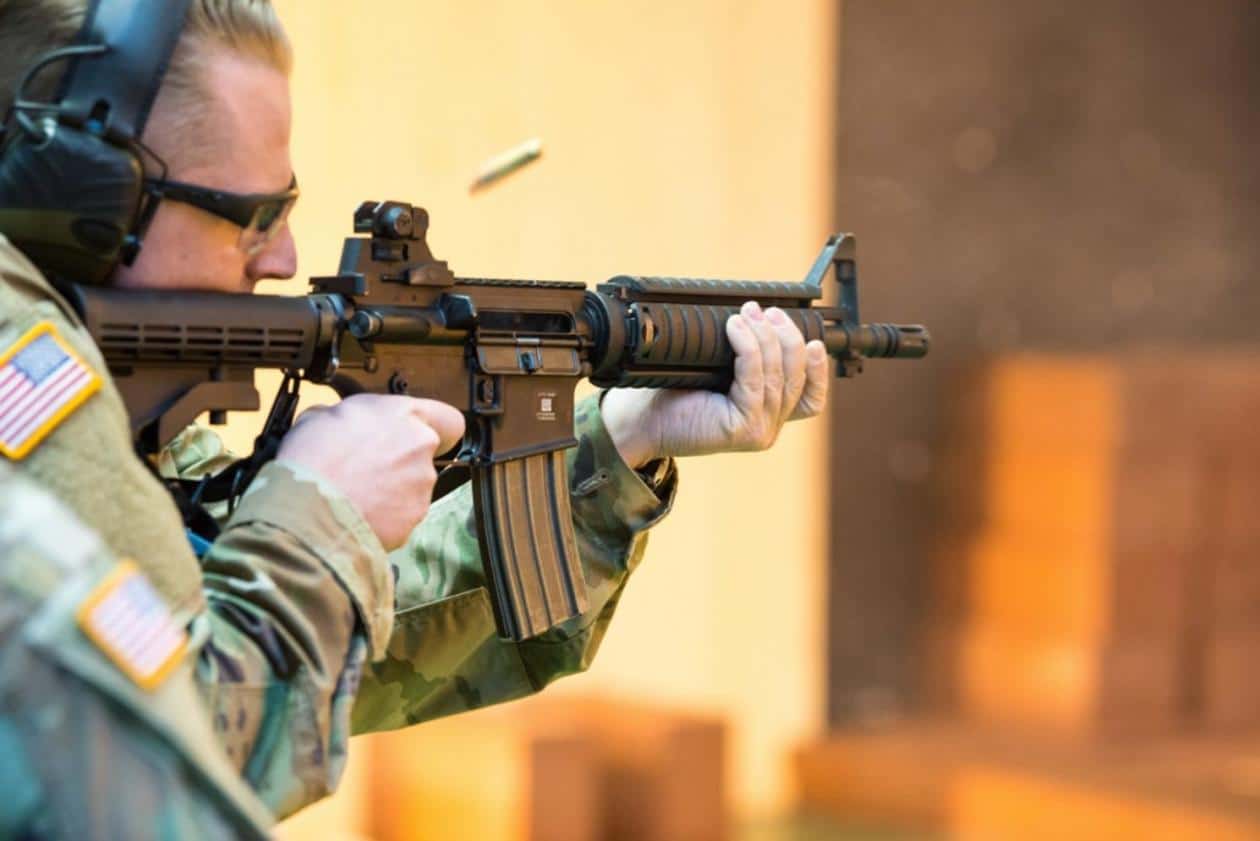 Here It Is: This Ammo Could Make the Army Even More Deadly

According to American Rifleman, the propellant used in both rounds is not special by any means and is used in other product lines. The listed pressures for both cartridges comes out at around 39,700 p.s.i.

New ammunition has been selected for the U.S. Army’s 9mm Modular Handgun System- and the winning company appears to be Winchester.

While the original MHS Request for Proposal did not specify a specific caliber (leading many to believe that .45 would be making a comeback), the 9mm cartridge is here to stay, despite the shrieks of aging Cold Warriors and “gun fudds” across the nation.

With Sig Sauer’s M17 winning the competition, it appears Olin Corporation (AKA, Winchester, the people who make the fancy green shotgun shells for the military, along with various other kinds of ammo), have been allowed to remain the prime contractor of U.S. military pistol ammo.

The new M1152 FMJ and the M1153 Special Purpose loads are only two of the four offerings, and no, the U.S. Army is not forbidden from using hollow point ammunition (especially if that ammunition is dubbed “special purpose”) due to the Hague Convention of 1899. If you take issue with it, consult the U.S. Army.

“We have a law of war determination that stated that this type of ammunition is usable,” said Army Col. Brian Stehle, former head of Project Manager Soldier Weapons.

The M1152 is a bland 115-grain flat-nosed FMJ, so let’s just get that out of the way. The M1153, on the other hand, is a hopped-up, 147-grain version of Winchester’s venerable Ranger T-series of law enforcement ammunition, thought by many to be in the same realm of performance as the Federal HST and Speer Gold Dot.

According to American Rifleman, the propellant used in both rounds is not special by any means and is used in other product lines. The listed pressures for both cartridges comes out at around 39,700 p.s.i.

The ammo is currently rolling off the production line and into the military stocks in Oxford, Mississippi.

With the FBI and Department of Defense leaning in hard on 9mm (as well as the myth of “stopping power” having been put to rest), antiquated cartridges such as .45 ACP and dated interim rounds such as .40 S&W may be seeing the sunset on the horizon- at least in terms of duty application.

Main source of this article: Here It Is: This Ammo Could Make the Army Even More Deadly