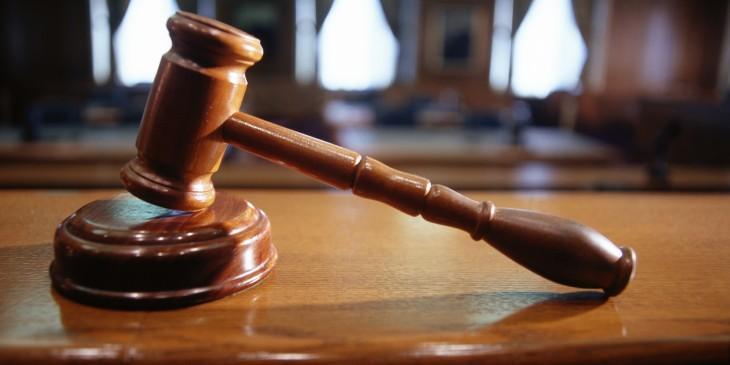 Keith Davis Jr., age 25, appeared in a Baltimore, Maryland court on Friday with charges of first-degree murder, second-degree murder, and a handgun violation. The defendant was initially suspected of robbery in June, 2015, and was hiding in a Park Heights garage when police found him. Davis was shot and wounded before police could take him into custody.

Inside the garage, police found a handgun that was determined to be the same weapon involved in the shooting of a security guard at Pimlico Race Course earlier in the day. 22-year-old Kevin Jones was shot 11 times. The security guard died of his injuries.

Davis took the stand at his trial, claiming the police had planted the weapon to frame him. “I believe they put that gun on me,” he said. “They didn’t have a reason to shoot me.” Davis’ attorney, Latoya Francis-Williams, claimed the police ballistics lab did not make a definitive match of the handgun to the incident at Pimlico, claiming the tech only “eyeballed” the bullets.

Assistant State’s Attorney Andrea Mason stated jury members would have to “suspend reality” to assume that police planted the handgun to implicate Davis. Prosecutors also revealed that cell phone tower records could place Davis at the scene at the time of the incident.

On the other hand, the defense produced a witness who claimed she was with Davis that night, and that he didn’t leave her home until 9 the next morning. It is not known who this witness is or how she is related to Davis. Defense Attorney Francis-Williams said, “Only in Baltimore, if you are gunned down or victimized, you will be made to defend yourself no matter what you did or did not do.”

Davis claimed on the night of his arrest, he had been in the area of Park Heights for a barbeque. He says he saw a man with a gun inside an alley, and he started running away. When he saw an open garage door, he ducked inside, hoping to elude the man. Davis said he “didn’t know they were police shooting at me until I got to the hospital.”

Police found the gun on top of the refrigerator Davis hid behind in the garage. They say his fingerprint was present in blood on the firearm. The 10-round handgun was empty. State’s Attorney Mason says, “The gun wasn’t loaded,” as all the bullets were found in the victim.

Davis was involved in a controversial police shooting prior to this incident and was tried in this case last year. But jurors acquitted him in this case, with the exception of Davis’ fingerprints being found on the handgun in question.

The prosecutor stated if police had wanted to plant the gun, they would have placed it in Davis’ hands rather than stashing it atop the refrigerator. But, Davis’ defense attorney said instead of [the police] admitting they shot the wrong suspect, they made certain “he’s going to double down.”

This criminal case is still ongoing. 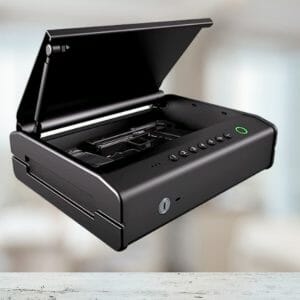 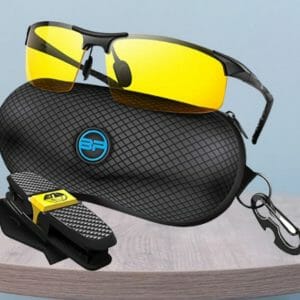 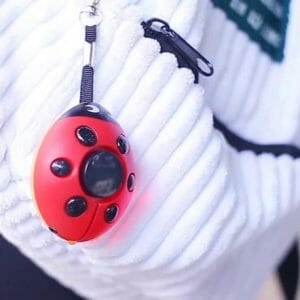 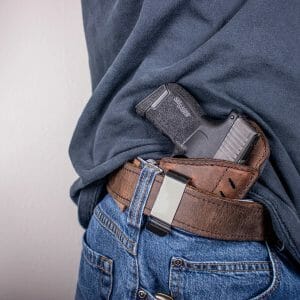 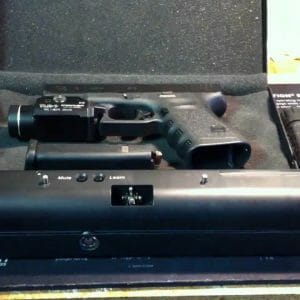