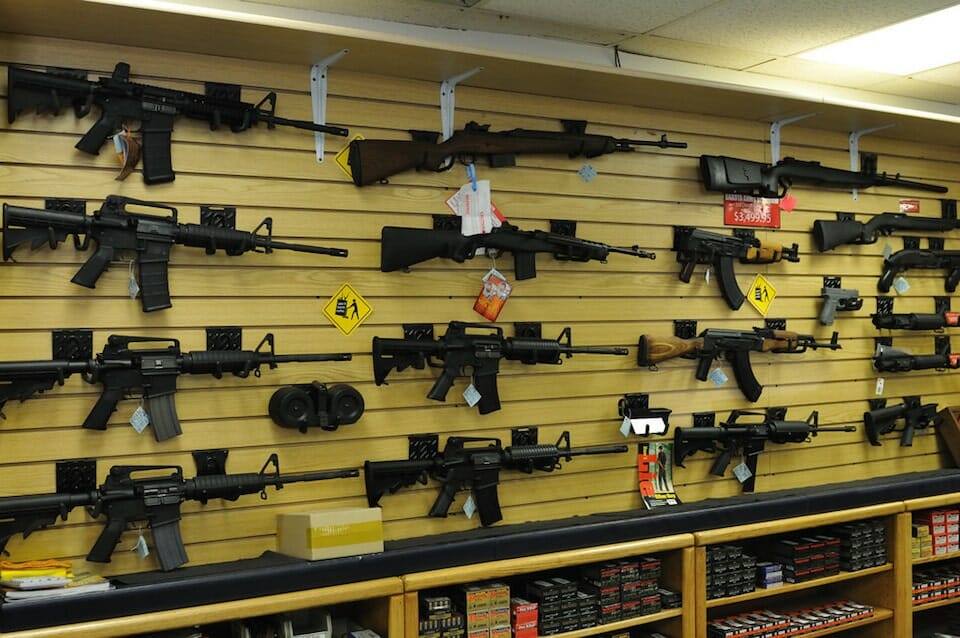 It’s already no secret that the state of California has some of the strictest firearm-related laws in the entire country.

And now, the state is preparing to make those laws even more restrictive then they already are.

The proposed laws are strongly supported by control supporters while being opposed by gun rights and 2nd Amendment advocates as well as by some left leaning organizations as well.

The ACLU (American Civil Liberties Union), for example, opposes a bill that would ban gun ownership to any resident of California who has been committed twice to a mental health clinic in one year. 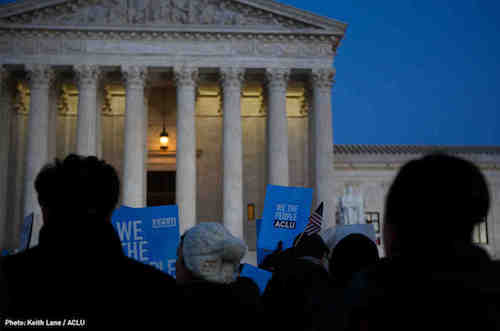 Besides the lack of clear consensus on the bills, it’s unclear as to whether or not the bills will pass judicial muster should they become law as well.  For example, California passed a magazine ban on magazines holding more than 10 rounds last year, only for that law to be challenged in court.

Should the bills be approved by both houses in the California state legislature and approved by Governor Jerry Brown (D), the state’s already tough gun laws could possibly become the most restrictive in the entire country.

Specifically, there are five new gun-related bills that are on the verge of becoming law.

The first is SB 1100, which will raise the age limit to purchase a firearm from eighteen to twenty one. This would change the current California law that states rifles and shotguns can be purchased by those eighteen years of age or older.

The second is SB 1177, which would ban anyone other than licensed firearms dealers and law enforcement officers from applying to buy one new firearm each thirty days. Under current law, California residents may only purchase one handgun each thirty days. Essentially, SB 1177 would change that to include rifles and shotguns as well.

The third is AB 1968, which will impose a ban on firearms ownership for life for anyone who has been (involuntarily) admitted to a clinic or facility twice or more in one year for a mental health disorder, and who is deemed to be a danger to others or to themselves.

The fifth is AB 3129, which would create a ban on firearms ownership for life for anyone who was found convicted of misdemeanor domestic violence. However, the bill would only apply to those convicted beginning in 2019 or after.

Considering the current state of California politics, it’s very likely that most if not all of the above pieces of legislation will become law.

That being said, Governor Brown did veto several gun control bills in 2016 while simultaneously signing into law several others, so it remains yet to be determined how will act on the above pieces of legislation should they passed by both houses of the California assembly.