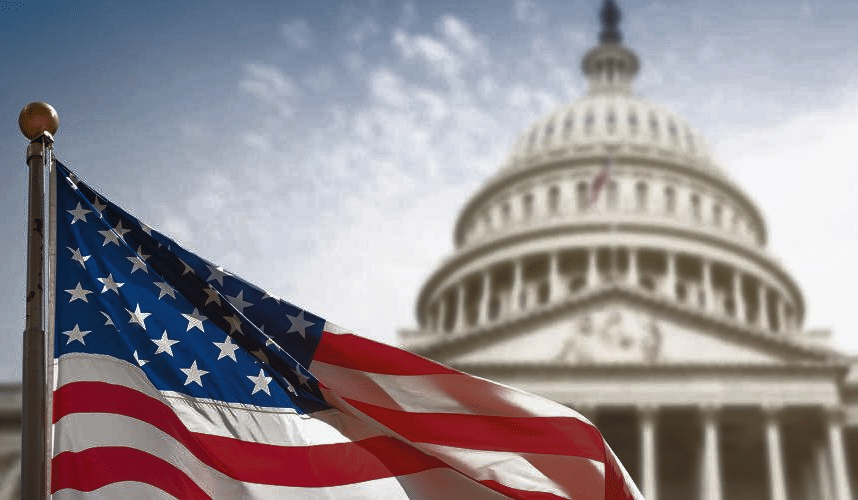 Could There Be an Increase in Gun Imports with the Trump Administration in Control?

But, if they are lifted, it will take time and will be very slow, say experts in the field.

Recently, President Donald Trump even said it was “very early” to tell if the U.S. government would be able to lift sanctions against Russia. He has said that he hopes to build a “great relationship” with Russian President Vladimir Putin, but many in Washington wonder what that really will mean.

Certainly, the platform Trump espoused on the campaign trail focused on increasing jobs in the U.S. economy. He also talked about putting a tax on all imported goods from around the world as a solution to a trade deficit that needs a boost.

When holding both Trump’s interest in lifting Russian sanctions and Republican lawmakers’ interests in curbing federal control of gun-buying, it seems that there could be possibility around lifting the bans on foreign-made guns that are off-limits to U.S. residents at this time.

In 2013, for example, more than 200,000 firearms were imported from Russia in comparison to about 9,500 in 2015, according to the International Trade Commission.

In fact, Maksim Yakovlev, a spokesperson for Russian company Molot-Oruzhie, told reporters that the company, along with its partner Fime Group, are “working hard on extending our export products line regardless of the administrations.”

That’s an interesting comment considering global gun companies could hit a wall with the U.S. on this issue for some time, as the process for lifting bans takes time and negotiations.

Molot-Oruzhie manufacturers many firearms that are on an import ban to the United States, including a series of rifles called the Vepr series.

Yakovlev told Gun News Daily that he is hopeful that more traction will be gained this year because Molot-Oruzhie expands its product line in the U.S. year after year.

Despite Yakovlev’s optimism, Molot recently fell under new sanctions in June. According to the US Treasury, the company falsified invoices related to imports of its Vepr rifle, a variation of the AK. The move has many gun-rights advocates wondering if President Trump is as ‘pro-gun’ as he claims to be.

Despite the ban, Yakovlev is hopeful that all of Molot-Oruzhie’s guns will be available for purchase before too long.

Yakovlev commented that Molot respects that U.S. buyers have choice and they “hope for further improvement of relations between our governments.”

In 1968, the Gun Control Act began a series of regulations on gun imports, most notably establishing the precedent of the “sporting purpose test.” For every handgun that was imported into the United States, the gun had to pass this test.

In 1986, the Bureau of Alcohol, Tobacco, Firearms and Explosives adopted similar tests on imported shotguns and rifles. Military-style firearms were banned at this time—such as the South Korean USAS-12 and South African Striker—because they had military-style capabilities and surpassed the purpose of using the firearms just for sports.

In 1989, Bureau of Alcohol, Tobacco, Firearms and Explosives halted the import of Austrian Steyr AUG-SA rifles and others because they were semiautomatic assault-type rifles and were increasingly being used in crime in the United States, this also included AR-15 rifles.

In 1994, the Violent Crime Control and Law Enforcement Act of 1994, restricted gun imports further. This act included the federal assault weapon ban. Also, that same year, the U.S. State Department established a firearm imports embargo on Chinese handguns and rifles. As a result, Norinco AKs and SKSs were banned from U.S. purchase.

As the years passed and the restrictions increased, licensed gun importers were dissuaded from applying to sell in the United States. From 1991 to 1995, online applications decreased by 50 percent—in fact the lowest number of applications recorded ATF’s Firearms and Explosives Import System in well over 30 years.

In 2015, most of the nearly 4 million firearms that were imported into the United States were Glocks and Steyrs from Austria, Savage rifles from Canada, Tauruses and Rossies from Brazil and Springfield XD’s from Croatia.

In addition, surplus guns have been banned by previous administrations—including about one million carbines and M1 Garands made by the United States and given to South Korea throughout the 1950s and ‘60s. These guns were acquired by Century Arms International, an importer based in Vermont in 2009. However, the Obama administration blocked the selling of the firearms, leading to a collapsed deal.

Last March, U.S. Rep. Jackie Speier, a Democrat from California, sponsored a bill to ban semi-automatic firearms that currently can pass the sporting purpose test, saying that the weapons are cheap and a natural choice for “cartels, mass shooters, and even ISIS, which used guns that had been imported to the United States to carry out the Paris attacks.”

Will There Be a Ban Lifting?

Despite the federal laws that are currently prohibiting certain assault firearms from entering the United States, some industry insiders believe that past restrictions might be lifted in the future with a newly-organized State Department.

For example, Kalashnikov USA, a subsidiary company of Kalashnikov Russia, severed ties with the Russian company a few years ago and set up a firearms factory in Florida to produce the U.S.-made KR-103 AK variant, which will be available in 2018.

One thought on “Could There Be an Increase in Gun Imports with the Trump Administration in Control?”