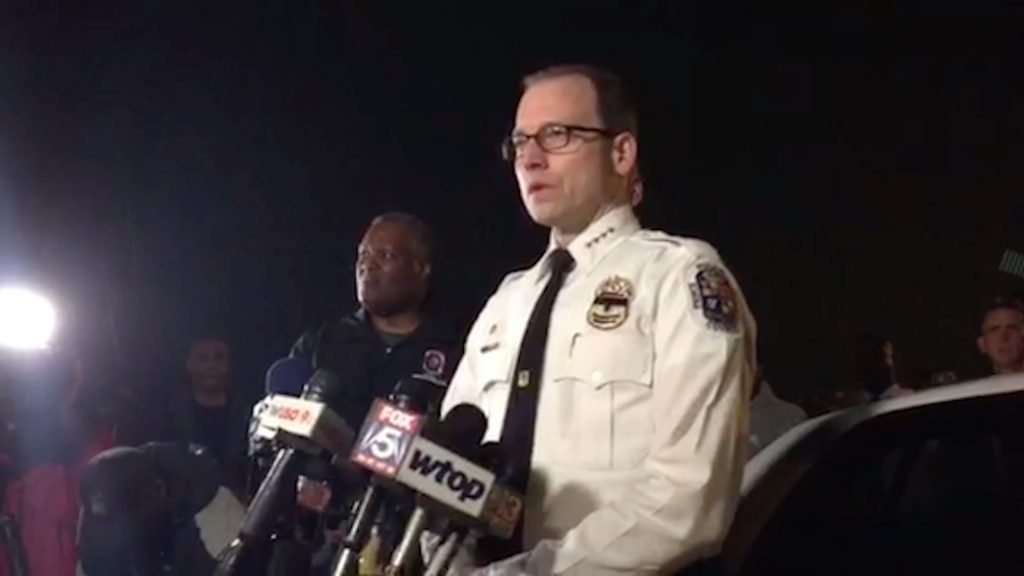 A group of law enforcement officers have launched a lobbying effort to oppose what they see as lax gun laws. The group is taking particular issue with a new round of proposals, due to go through Congress in the coming months, which would decrease federal control over silencers and loosen the regulations on concealed carry.

The group claims that these two measures, if passed, would make law enforcement more difficult, and much more dangerous. The group calls itself the Law Enforcement Coalition for Common Sense.

The group has been put together by another group, Americans for Responsbile Solutions, which was founded by Gabrielle Giffords, a victim of gun violence. It includes retired police chiefs, sheriffs, and federal agents.

In a letter expected to be sent to congress, the group points out that 21 of the 64 law enforcement officers killed in 2016 were victims of “ambush style” attacks. Donald Trump also highlighted this fact in a speech he delivers to the National Peace Officers Memorial Service last Monday. The group fears that increasing the number of people who are able to carry a weapon concealed will lead to more such attacks taking place.

Those arguing for the law say that it would simplify the currently confusing system, and lead to less people accidentally breaking the law. Those opposing it say that it undermines state’s abilities to regulate firearms within their own borders by compelling them to abide by laws made by others.

The group is likely to be listened to a little more closely than the average gun control group, because it includes representatives of the law enforcement community. Many law enforcement officers are themselves gun owners, and have used weapons professionally, and this gives their warnings a little more credence than the majority of liberal anti-gun campaigns.

Another focus for the group is to oppose the “Hearing Protection Act of 2017”, which seeks to deregulate the sale of silencers. We have previously reported on this act, which is sponsored by the NRA. Law enforcement officers say that having more silencers on the street is dangerous, not only because criminals are more likely to commit crimes with guns that are silenced, but because in active shooter situations silencers can make it difficult for police officers to isolate where shots are being fired from.

GND welcomes any debate on these issues, and we have to admit that this group, being made up of law enforcement officers, makes a more credible argument than some other anti-gun groups.