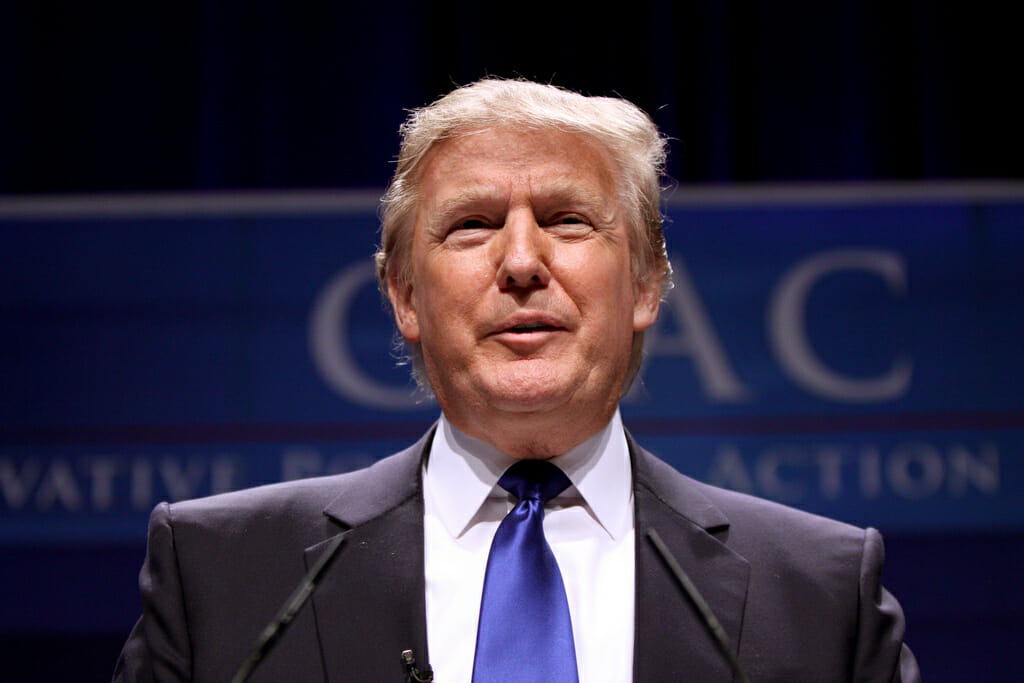 Sticking to his electoral promise to replace most of the work done by his predecessor, Barack Obama, America’s new President Donald Trump has given a nod to a major alteration in the Obama Gun Policy for mental patients, as reported by the Guardian, on Thursday, Feb. 16, 2017. Trump is likely to sign the nullification of the existing gun policy soon to be carved into a law after the Senate won an approval for its repealment through a 57-43 vote passed on Wednesday .

The policy in question refrains people suffering from a certain degree of mental illness from owning guns. Even though, they are reaping social security benefits by having a representative who manages their accounts for the government welfare programme. At present, the law affects roughly 75,000 such mentally disabled Americans.

The current weapon-related legislation, which Obama devised and finalised during the last few weeks of his tenure has been widely targeted by both medical science and legal experts. Most of their criticism stems from the fact that the present law lacks rationality and offers no major breakthrough in reducing gun violence, as Dr. Paul Applebaum, a psychiatrist and the director of law, ethics, and psychiatry division at Columbia University, suggests.

The bone of contention, according to Applebaum lies in the weakness of the Obama-era rule, which includes only patients suffering from minor mental ailments. However, it conveniently exonerates those high-risk individuals who are susceptible to displaying violent behaviour on account of severe degree psychological problems such as depression or schizophrenia from which they suffer.

On the other hand, both the Democrats credited with the existing gun law as well its other supporters tried reiterating the sensibility and fairness of the legislation by offering a counter argument. They suggested that the present law only catered to a very small percentage of extremely mentally disabled and unproductive people, incapable of even earning their livelihood through a part-time job, leave alone harming anyone using a gun. Further, responding to an earlier argument made by the supporters of the ban that gun violence in the US by mental patients was of a negligible proportion, Lindsay Nichols, staff attorney with the Law Center to Prevent Gun Violence even said that by choosing to look out for only instances of criminal violence causes one to turn a blind-eye or ignore the number of deaths resulting from gun suicide, in which mental illness is a gravely potent risk element.

Interestingly, the recent move by Trump administration has also generated mixed responses. The National Rifle Association (NRA), and other leading gun researchers chose to side with the federal government, repeatedly arguing that because the incidents of gun violence in the US on solely due to mental disorders only account for a miniscule 4% of the total incidents, hence, the existing gun policy lacked logic, fairness and was rife with stigma. Whereas, the various advocacy and human rights groups, including the American Association of People with Disabilities (AAPD), the American Civil Liberties Union (ACLU), the National Association for Mental Health (NAMH), as well as the  government’s own advisory group, the National Council on Disability, were particularly unsupportive of the measure, referring to it as unconstitutional.

Similarly, various voices from different media houses, especially MSNBC and the New York Times, who had been particularly appreciative of the policy, slammed the invalidation move on social, print, and electronic media.