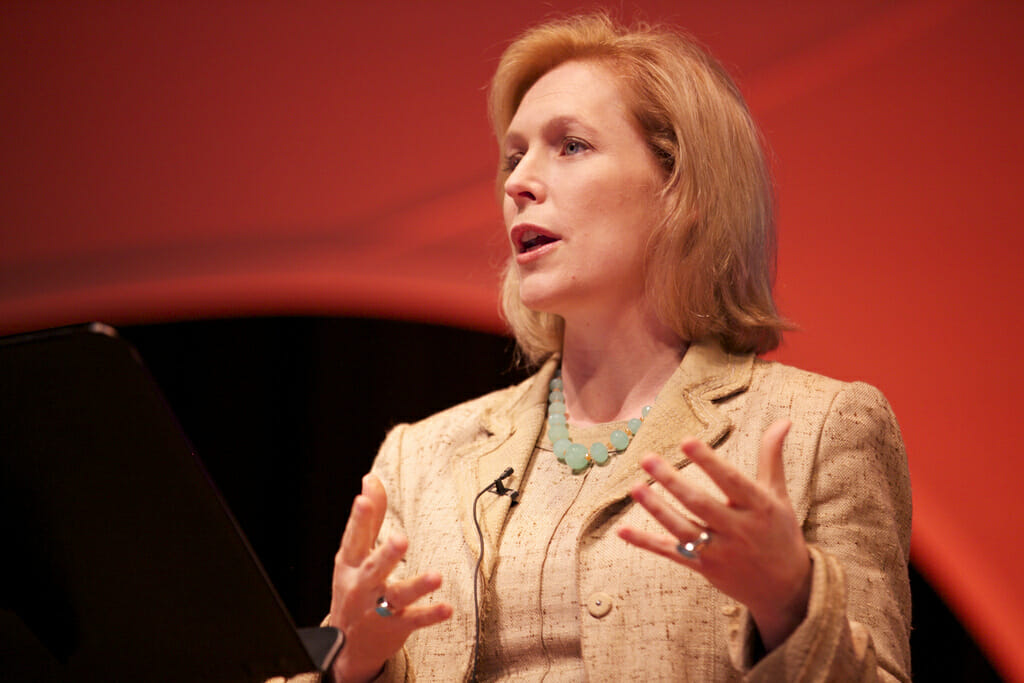 As you likely know, silencers for firearms are currently counted in the same category as machine guns and grenades under US law. Getting a silencer for your weapon currently involves quite a lengthy process, barring these items from many who want to use them.

Currently, obtaining a silencer requires a nine-month long approval process, and payment of a $200 tax. The NRA, and other groups, have long protested against this, claiming that it bars law-abiding gun owners from obtaining important accessories for their firearms.

They claim that allowing more gun owners to use silencers will protect public health. Specifically, they say that silencers, insofar as they muffle and significantly reduce the noise produced by a weapon, protect people’s hearing. Accordingly, a new bill to re-classify silencers has been dubbed the “hearing protection act” by supporters.

Many are against the act. In New York, Senator Gillibrand of the Democrats has vowed to fight the bill. She says that allowing more gun owners access to silencers will enable criminals to dodge law enforcement officers. She claims, therefore, that if the bill passes the state will see an increase in the number of criminals who are able to avoid justice.

On the other side of the debate stand some famous names. Donald Trump junior, son of the President, is a vocal advocate of the new law. He has been seen firing various weapons with silencers over the past few years, and appears to be an enthusiastic user of the devices.

He also claims that silencers may improve public health. In conversation with a Utah-based silencer manufacturer earlier this year, he reiterated that his support of the bill was due to the positive impact it can have on public health, and specifically that he believes that silencers are an important way to protect gun users’ hearing.

Senator Gillibrand has responded with further detail on the reasons she opposes the new bill. The NYPD, she correctly claims, have recently installed new security systems around the city which could be undermined if more people had access to silencers. The ShotSpotter technology automatically detects shots being fired, and alerts the police to such incidents. It is claimed that is silencers are fitted to firearms, this system will not work as effectively, increasing the risk to citizens of New York.

Of course, with Republican majority in both chambers, it is likely that the new silencer bill will pass. Those who oppose the bill are therefore doing so knowing they will lose the battle, but may be able to draw attention to some of the issues involved at the same time. Many claim that the NRA and other groups using public health issues is a cynical ploy. Many firearm manufacturers will profit from the restrictions on silencers being lifted, and opponents of the bill believe that it these companies are trying to profit by invoking public health concerns.

Given that the bill will most likely pass, however, expect to see more gun owners fitting silencers to their weapons.