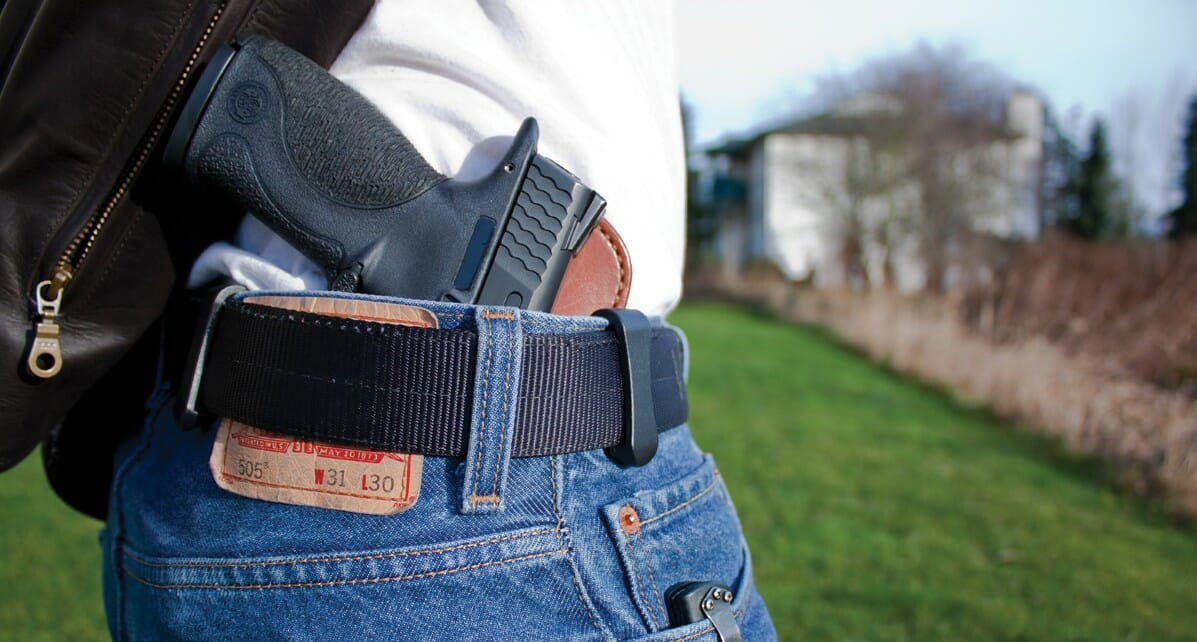 The Zona Caliente bar in Arlington, Texas, was the location of a violent murder on Wednesday, May 3, 2017. Shouting frantically, 48-year-old James Jones of Grand Prairie entered the bar and shot 37-year-old manager Cesar Perez when the bartender tried to calm the man. Perez was hit in the face and chest.

One eyewitness, who was extremely shaken by the incident, claimed Jones screamed, “Who worked for the cartel? F*** Mexicans! You all deserve to die!” before the man opened fire on the bar’s manager.

A licensed concealed carry individual, a patron of the bar, then shot and killed the suspect. The Zona Caliente is a “blue sign” bar, what the Texas Alcoholic Beverage Commission identifies as a location which does allow concealed weapons carriers to legally bring their firearms into the establishment.

Upon investigation, police discovered that Jones had a second firearm concealed in his pocket, a gun with the serial number removed, indicating it was possibly stolen or purchased black market. The suspect also carried two knives.

Police say they have no plans to charge the good samaritan, whose identity has not been released. Cook claims the man’s actions probably saved other lives at the bar that night. “We don’t know what his [the suspect’s] motivation was, but clearly if he wanted to do additional harm, he definitely had the weapons to do that,” says police Lt. Chris Cook.

One eyewitness, who asked not to be identified, said, “A guy with a gun saved us, but a guy with a gun went and tried to kill us.” The good samaritan was a law-abiding citizen holding a concealed carry license. It’s not clear if Jones also had a firearms license, but by carrying a handgun with no serial number, the suspect was already breaking the law.

Incidents such as the one in Arlington continue to demonstrate the disasters that could be averted by people who lawfully hold concealed carry licenses. It also shows the increasing number of hate crimes occurring around the country.

Records indicate that Jones, or someone in his Grand Prairie home, receives a disabled veteran tax exemption, but when police went to the home, no one answered. Neighbors could offer no information on Jones or his family.

A vigil was held on Thursday night for Cesar Perez, a young father and high standing member of the Arlington restaurant community. Friday people stopped by the Zona Caliente with flowers to show their support and sympathy with the Zona Caliente staff as well as Perez’s family. 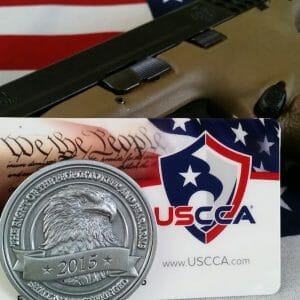