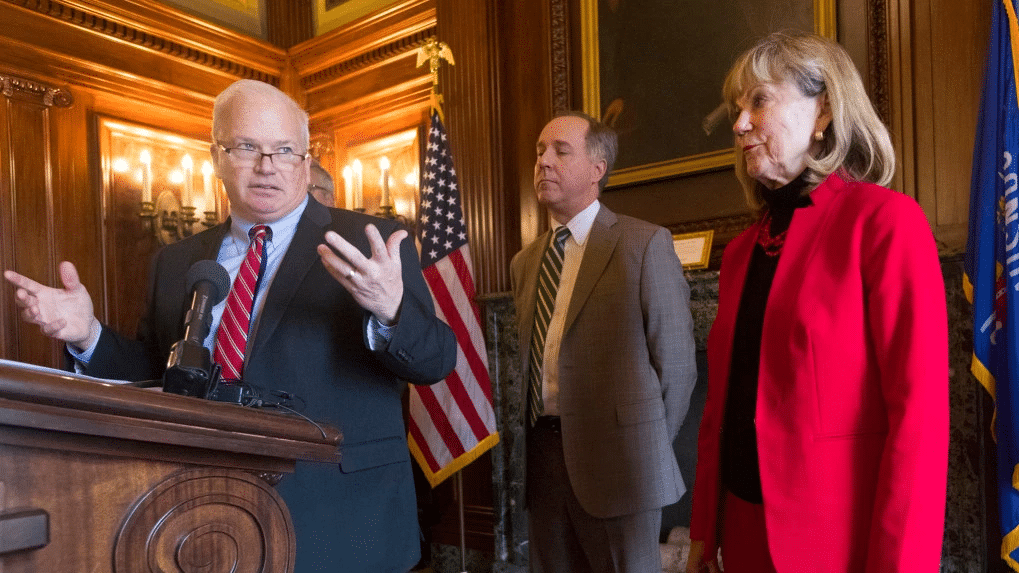 Wisconsin Governor Tony Evers has ordered a special session on November 7th to test if Senate Republicans will stand their ground on the 2nd Amendment.

Senate Republicans are vowing to end the session quickly.

Democrat Governor Evers who won a close race by 1.1% in 2018, is calling for 2 of the left’s most popular gun control legislations.

Here’s what the governor is trying to jam through legislators:

Red flag laws — it’s intended to keep guns out of the hands of dangerous and mentally disturbed people. But what’s the catch?

A neighbor’s lie away from confiscation. If a gun owner is reported as a threat, a judge will be able to seize your firearms until you prove that you’re mentally stable enough to possess one. See how this could go wrong?

Universal background checks — having vigorous background checks to prevent bad guys from buying or transferring guns sounds like a no-brainer. However, just like any left-backed gun legislation — there’s going to be caveats.

Pain in the butt transfers. You’ll be required to go through an FFL to do background checks for most gun transfers. Lending your gun to a friend that has a burglar in the neighborhood? Too bad — you’re now a criminal. 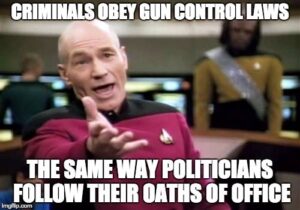 Thanks to Wisconsin’s Republican-controlled Senate and Majority Leader Scott Fitzgerald, this “special” session is expected to be quicker than John Wayne’s quickdraw. 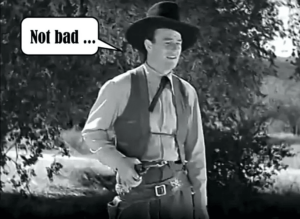 Shall not be infringed. Republicans aren’t willing to pass any bills that’d violate 2nd Amendment rights.

Wisconsin’s Democrat governor is doing everything in his power to try and force more gun control. The Republican Senate has promised to stand their ground to uphold due process and the 2nd Amendment.

Is there any reasonable new gun legislation that you’d support? Let us know below.