One of the most prominent causes for left-leaning “mainstream” media outlets over the past few years, perhaps decades, has been protecting women from violence. Women are now routinely encouraged to take their safety into their own hands by attending self-defense classes, and this is widely seen as “liberating”.

I’ll set the patronizing tone of such exhortations aside for a moment, in order to make a different observation: that when it comes to violence against women, domestic of otherwise, the left is guilty of the rankest hypocrisy. It never tires of telling women they should take responsibility for their own safety, but its irrational hatred of guns then gets in the way of the rational outcome of this argument: that women should arm themselves.

Thankfully, it seems that many women are making this choice. One of the headline findings of the Pew Research Center’s firearms survey last year was that more and more women are buying guns. There has also been a huge growth in the number of groups and websites like the Well Armed Woman, which aim to provide both training and community for female gun owners.

The numbers still show that there is a large disparity between men and women when it comes to gun ownership, but the gap is shrinking. At the moment, 37% of men say that they personally own a gun, in comparison to just 12% of women. That said, if we look a little closer at the numbers, a different picture emerges. Almost a third of women report that they live in a household with a gun, even if they do not personally own one. Much circumstantial evidence points to the fact that these women actually use guns a lot.

And, just in case you were in any doubt as to why girls are buying more guns, there are stat for that too! Research says that 27% of women own a gun “primarily or solely for self-defense”, whereas only 8% of men say that this is the main reason they own a gun.

Given the rise in female gun ownership, it’s worth taking a look at some more numbers, in order to find out if guns can protect women against domestic violence.

There is a problem, here, albeit a happy one. The statistics on gun ownership and use are pretty sparse in our country, largely thanks to the efforts of Second Amendment campaigners who fear a national database. Still, we can still come to some conclusions.

The most recent numbers here were widely reported by the leftist media, because on the surface they appear to back up their argument. A report by the Violence Policy Center claimed that women were a hundred times more likely to be killed by someone with a gun than to use one in self-defense. This skewed statistic has been reported in many “mainstream” media outlets over the past few weeks, and taken out of context it is very misleading.

First, people are more likely to be killed by guns than to use one in self-defense, for the simple reason that the number of people who regularly carry weapons is still quite small. Leaving that aside, though, even The Nation admits that the study did not count women who did not die because they defended themselves with a firearm. And even the NY Times has recently noted that 63% of the deaths caused by guns are suicides.

Without this number, the wider report becomes almost meaningless. This research counts only times when a gun failed to stop a women dying, which is surely the most straightforward way to measure the efficacy of handguns for self-defense.

It seems reasonable to conclude that increasing awareness of domestic violence, in combination with increased training provision for women, will lead to more and more women buying and using guns.

This is certainly the prediction of both gun groups and manufacturers. The “NRA Women” program has recently been expanded, and they’ve hired a female spokesperson, Dana Loesch. It’s worthwhile noting that campaigns like this also focus on empowering women to protect themselves, but instead of the patronizing tone of the left, they offer practical training in the most effective way of doing so: using a firearm.

On their part, amid slumping sales, several large gun manufacturers are counting on more women buying guns in order to keep profit margins healthy. Several gun makers have begun manufacturing pistols designed specifically for women over the past few years. And no, they are not pink, just slightly smaller, and with less recoil!

Whether these products are popular or not, the most important thing for women remains training and awareness. Being able to handle yourself, and a weapon, effectively is by far the best defense against violence, whatever the left say. 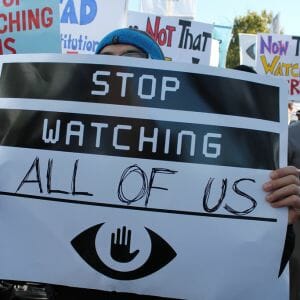 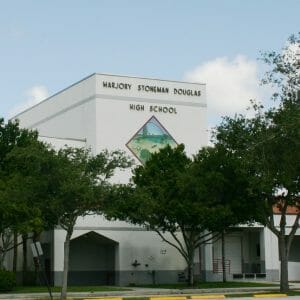 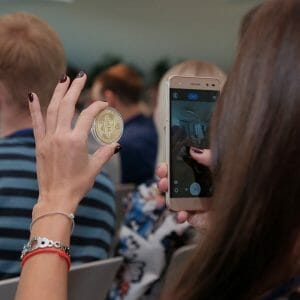 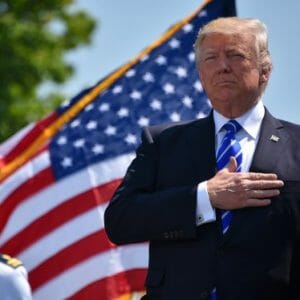 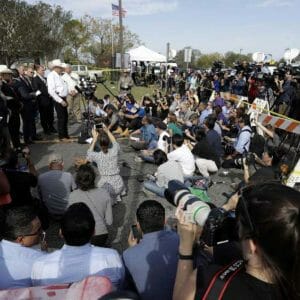 One thought on “Women, Guns, and Domestic Violence: The Hypocrisy of the Left”