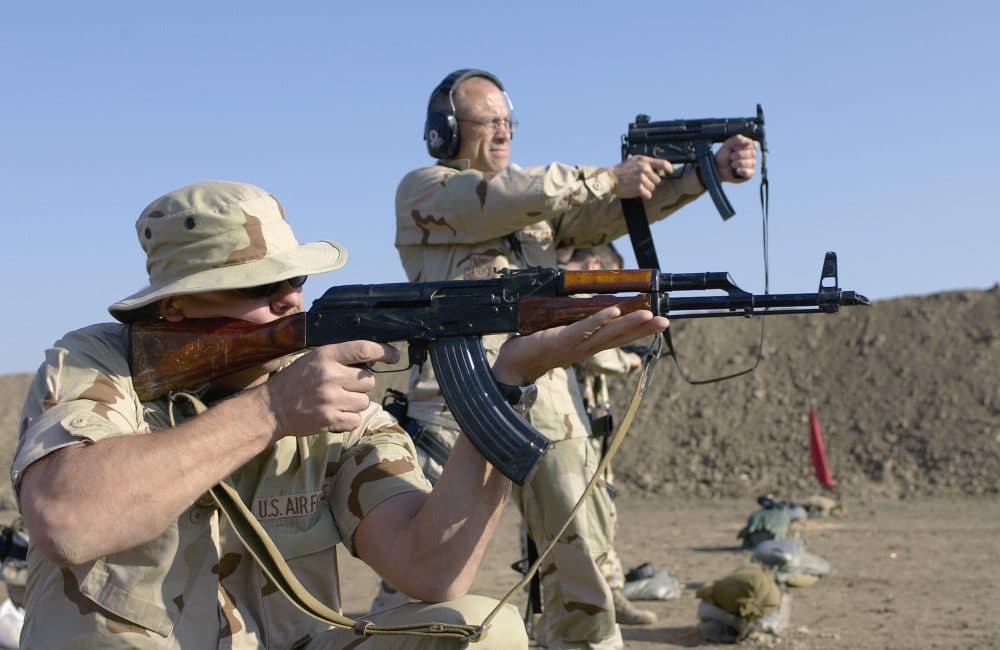 AK-47s, and innumerable variants of them, have been one of the major success stories of recent years. It seems that many Americans are keen to own Russian hardware, as much for the styling as anything else.

There are many reasons to own an AK, of course, aside from the history and tradition embodied in the weapon. They have become the go-to rifle for many armies because of their legendary reliability, ease of field maintenance, and huge power.

It is this that has made AKs, and various weapons derived from them, a popular choice for hunters and gun enthusiasts alike.  Able to stand up to the harshest environmental conditions, and providing many years of reliable service, you may never need another rifle.

Be warned, though. Not all AKs are equal. In order to understand why, we need to go back and look at the history of the weapon.

The original AK was adopted by the Russian military in 1949, and from that date onward it saw widespread use. It was immediately adopted by armies in the Eastern Bloc, but the utility of the weapon was such that it was purchased by many other armed forces. As of 2004, it was estimated that, of the 500 million firearms in the world today, 100 million are Kalashnikovs.

It was also widely copied, and this is the problem. During the Cold War, many countries and manufacturers got hold of AKs, and reverse-engineered them in order to build their own. This was not a precise process, and so almost all of the copies produced were sub-standard in comparison to the original rifle. 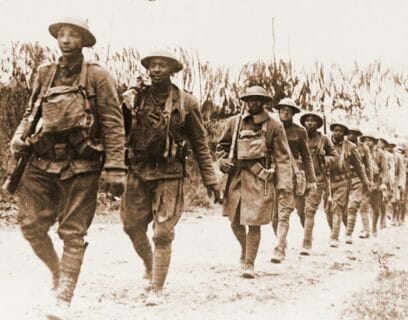 That’s why, if you are looking for an AK, you should buy a Russian one. You would not accept a Ford that had been made in Cambodia, so why get an AK that is made anywhere other than Russia?

That’s what is so exciting about the Legion USA AKM Rifle. In a market dominated by fancy marketing campaigns, Legion USA have gone back to basics, and are making Kalashnikovs the way they are supposed to be – assembled from authentic Russian parts.

Now. I’ve fired quite a few AK variants over the years, and I was eager to see how this one compares. Though technically a “new gun”, in the sense that the AKM is assembled to order, the parts date from 1960 to 1976, and I was concerned that the age of the various mechanisms would affect the shooting experience.

I need not have worried. Firing this gun is a great experience. That signature recoil kick is there, and this is definitely a gun for real men. It delivers huge power, and the example I tested stayed straight and true after hundreds of rounds had been put through it. 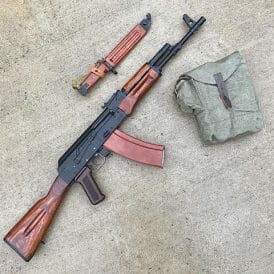 Then, of course, you have the way that the gun looks. The original, Soviet era, wood stock feels and looks amazing in comparison to modern polymer composite stocks, and I’m told that it is just as hard-wearing. You also get an original Russian bayonet, and – incredibly – the gun comes with the original cleaning and maintenance kit.

This is not just a gun for vintage enthusiasts, however. It’s performance compares very well to modern hunting rifles, and if you are an experienced shooter there is no reason why this should not become your main hunting rifle.

And, of course, the AKM has one advantage that almost no other hunting rifle has – it’s been tested in the field for almost 80 years, and has proved itself more than up to the challenge. In short, if you are looking for a powerful, accurate hunting rifle that will last longer than you will, get this one.