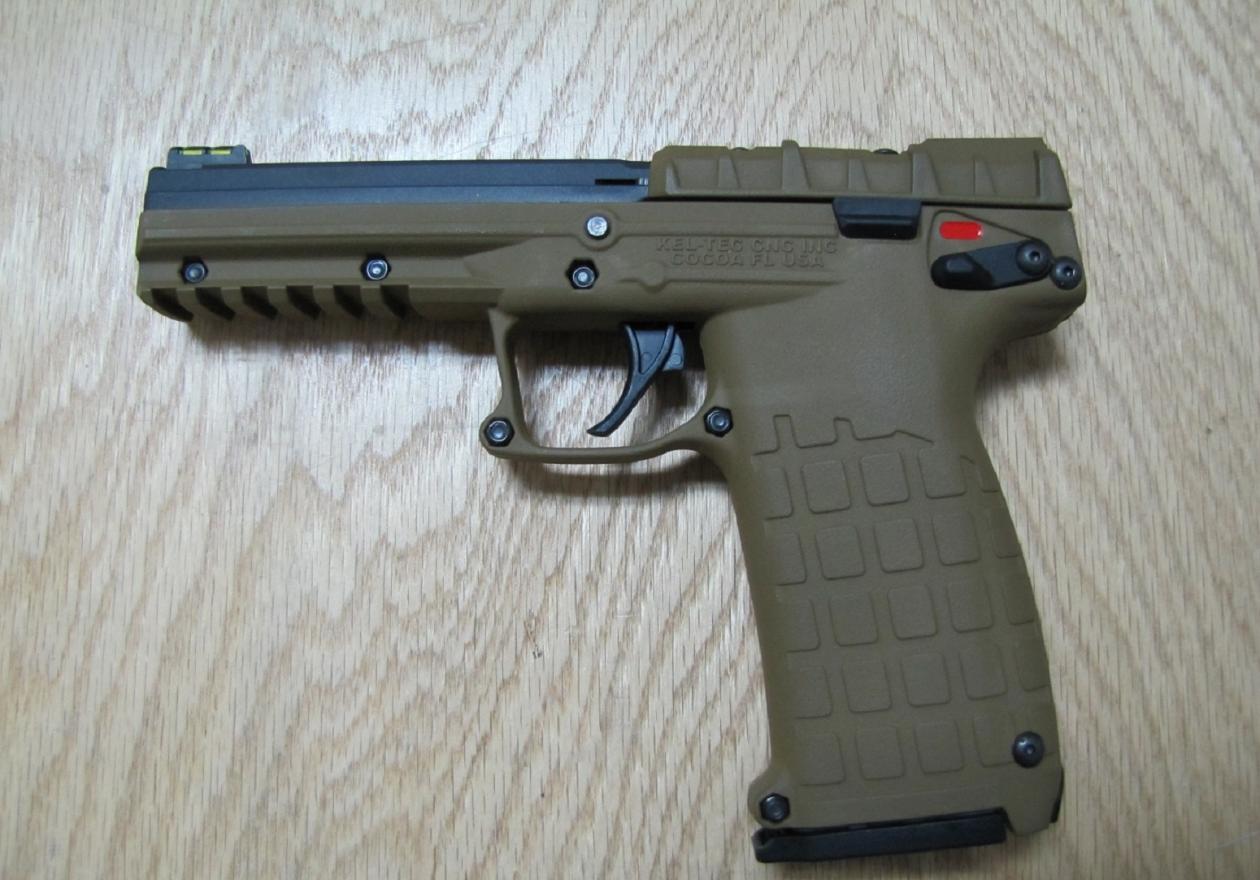 Why Gun Owners Go Crazy Over the Kel-Tec PMR-30

One major drawback for a .22 WMR gun is the ability for even novice shooters to repeatedly score hits on the target. Higher-caliber handguns generate significant amounts of recoil, making it difficult to hit the target with follow-up shots. A low-recoil gun makes it easier to plant more shots where you want them, opening up multiple wound channels.

Today we’re going to review the Kel-Tec PMR-30 which you can purchase used still.

The Kel-Tec PMR-30 is a rarity among handguns on the market today: a pistol with a magazine holding more than seventeen rounds. The PMR-30 actually holds thirty rounds and does so with some clever engineering that reduces it to a lightweight package attractive to casual shooters, backcountry shooters, or people interested in a firearm for home defense.

High-capacity handguns have traditionally been a difficult engineering proposition. The first, if not one of the first, was World War I’s Luger P08 with thirty-two-round drum. Meant to provide plenty of firepower to clear trenches, the Luger with drum magazine was wieldy and heavy, and dropped from German arsenals shortly after the war. The next major advancement occurred decades later, when the Glock 17—with its seventeen-round, 9mm Luger magazine—hit the market in the early 1980s.

The Kel-Tec PMR-30 blows every other gun out of the water in ammo capacity. The gun’s double-stack magazine holds thirty rounds of .22 Winchester Magnum Rimfire (WMR) ammunition. That’s five times as many rounds as the typical revolver, more than four times as much as a M1911A1 handgun and 70 percent more ammunition than a Glock 17.

All of that comes at a price, though: while the PMR may hold five times as many rounds as a Smith & Wesson 686 revolver, the .22 WMR is far less capable of incapacitating a target as the .357 Magnum. That having been said, the guns are completely different and there are different reasons for owning each.

The PMR-30 is relatively new, sleek looking autoloading handgun. Introduced in 2011, it has an overall length of 7.9 inches and a 4140 steel barrel length of 4.3 inches—typical for the handguns in its size class. It weighs just fourteen ounces unloaded, thanks to Kel-Tec’s use of polymers. By comparison, the Glock 17 weighs twenty-two ounces unloaded. Almost the entire exterior of the gun is made of polymer, with the slide made of Zytel reinforced with 4140 steel.

The pistol has fiber-optic sights with orange high visibility dots in the rear and a yellow dot in front. The trigger is described by the manufacturer as in the five-pound range, and trigger pull is described by one reviewer as short but with a “mushy” reset. Unlike other American-designed handguns the magazine release is at the heel, making it ambidextrous. An under-barrel rail allows for the attachment of popular accessories, including a flashlight or aiming laser.

The PMR-30 has an integral safety system consisting of a safety lever at the base of the frame, where it can be reached by the thumb. Pushing it to the “safe” position disconnects the trigger from activating the sear, preventing the hammer from falling. The safety can only be engaged when the hammer is fully cocked, allowing the pistol to be carried or stored in the “cocked-and-locked” position.

Kel-Tec’s high-capacity pistol is generally described as very reliable, with one reviewer stating his review weapon went through close to 700 rounds without a mishap. Another reviewer claimed that recoil “isn’t a consideration although the .22 Magnum exhibits a healthy muzzle blast.”

One major drawback for a .22 WMR gun is the ability for even novice shooters to repeatedly score hits on the target. Higher-caliber handguns generate significant amounts of recoil, making it difficult to hit the target with follow-up shots. A low-recoil gun makes it easier to plant more shots where you want them, opening up multiple wound channels.

Another reason to choose the PMR-30 is if one is generally afraid of guns and gun recoil but wants a firearm as a self-defense tool. A soft-shooting gun like the PMR-30 would generate less anxiety for someone afraid of gun recoil, making that person more confident in their shooting abilities—especially during high stress situations.

The PMR-30 is is light enough to be packed in and forgotten, then punch holes in soda cans in a friendly shooting contest. It is a reliable, low-recoil handgun whose large ammunition capacity can give the user the confidence he or she can live through an extended shooting engagement without reloading. Kel-Tec’s pistol can admirably fill a number of niches, from fun shooting to self defense, offering a little something for everyone.

The original source of this article: Why Gun Owners Go Crazy Over the Kel-Tec PMR-30