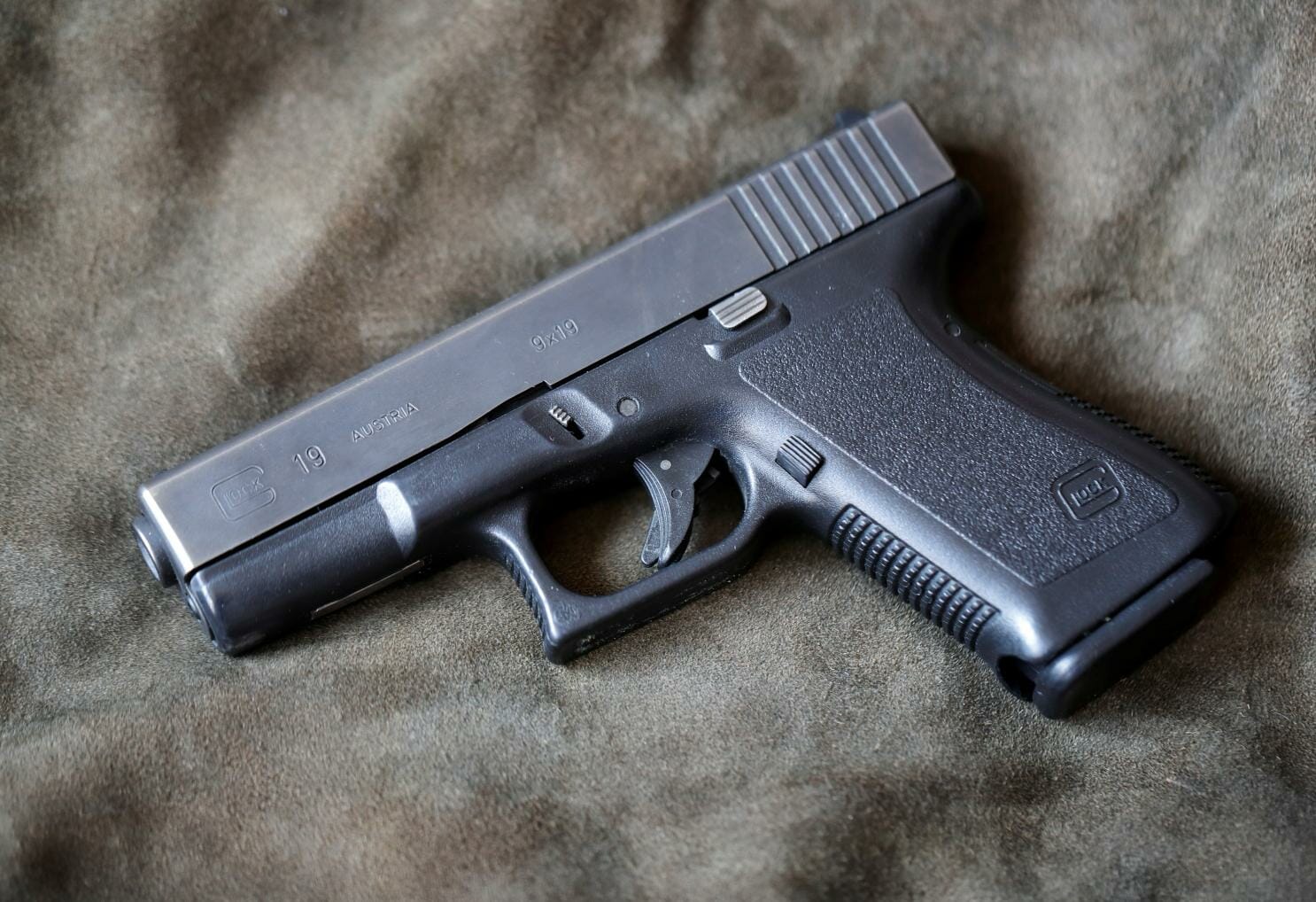 While the Glock is the most popular modern pistol, it may not be the best gun for everyone’s needs. Here are 5 guns that might be better than a Glock and why.

The STI 2011 is an updated, double-stack 1911 chambered in 9mm or .40 S&W. Highly customized 2011s have dominated the American competition shooting scene due to their excellent single-action only triggers, high capacity and low recoil impulse.

While triggers and upgrades exist that can get the striker-fired Glock near the level of the 2011, the superior shooting characteristics of the 2011 make it a far more popular choice in many competitive shooting divisions.

However, 2011s are more expensive, require far more maintenance, and are less reliable in adverse conditions than Glocks, so they are practically unseen in military service. For non-competitors, the Glock is almost always a better choice.

While H&K released the first polymer-framed striker-fired pistol in the VP70, the SFP9 marked their first return to that market, almost thirty years after the release of the Glock.

It improves on the Glock by featuring an “improved” trigger design relative to the Glock. The SFP9’s trigger feels cleaner than even fifth-generation Glocks, resets fully after being pulled, and doesn’t need to be pulled to disassemble the gun.

The SFP9 is used by various European police services. From limited testimonials, it is well-liked.

The P-09 variant, in particular, is set to compete with the Glock for customers who want a double-action/single-action pistol. With a 19-round capacity, it holds two more rounds versus a Glock 17. Like the Glock, it has a polymer frame to keep weight down, and the pistol can be configured with the safety on either side or simply as a decocker only model.

The B&T Universal Service Weapon is a revival of the concept of a stocked pistol. As pistols take a lot of skill to shoot accurately, the USW features a low-profile folding stock that can be rapidly deployed to allow police officers with minimal training to shoot effectively. Paired with the Aimpoint Nano red dot, users of the USW were found to achieve far greater hit rates with the system than regular pistols.

While B&T manufactures a version of the USW for the Glock, the dedicated USW system features extended controls and a pistol frame meant for rigid mounting of the stock and stationary optic.

The popularity of the Glock has led to an incredible aftermarket of almost every single part of the gun. Custom versions of the slide, trigger, and grip are made by many companies, so it’s possible to build a Glock that contains almost 90 percent non-original Glock parts. Pistols like that are often far superior to stock Glocks, with better trigger pulls, shorter trigger resets, and more grippy textures on the frame.

The integration of red dot sights onto the slide in a particular area where the aftermarket has far eclipsed Glock’s original offering. Custom slides let pistol red dots sit lower into the Glock slide, so they are lower profile and co-witnessing with iron sights is easier. Glock’s own MOS system only allows red dots to sit relatively high on the slide, and is not preferred by most users of pistol red dots.

However, custom Glocks are often not as “combat-tested” as a stock Glock, so while they may provide better features on a flat range, some parts may not be suitable for police or military usage.

This article main sources: 5 Guns That Might Be Better Than A Glock