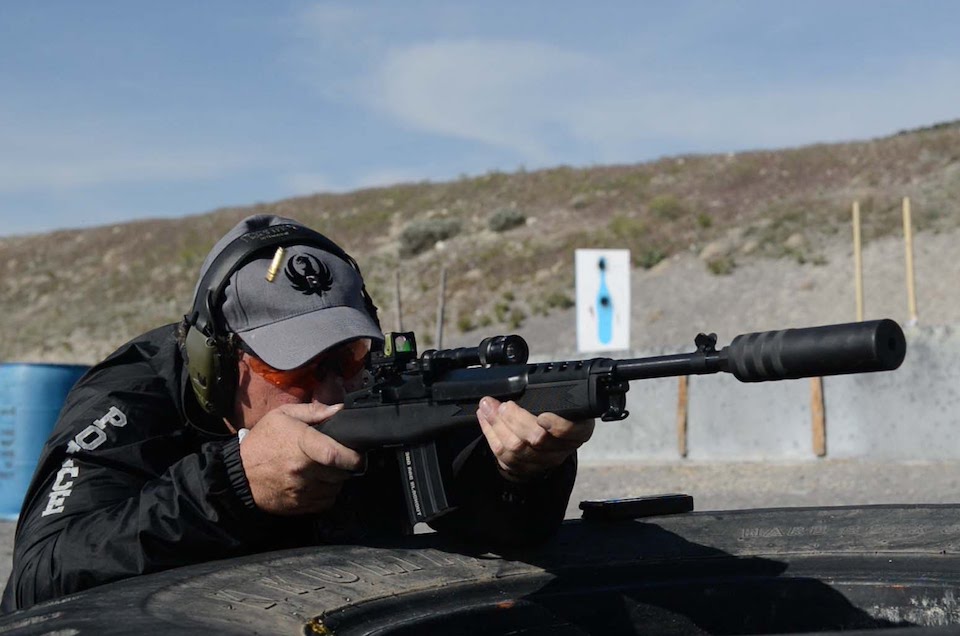 You need a semi-automatic defensive rifle in an intermediate cartridge, but you don’t want an AR-15.

What’s your best alternative in this case?

Many people would answer with the AK-47 or some other AK-variant, and indeed, the AK is definitely a great rifle.

But another great alternative to the AR-15 would be another carbine that is too often overlooked as a combat/survivalist weapon: the Ruger Mini-14 Tactical in 5.56x45mm NATO.

NOTE: The Ruger Mini-14 Ranch Rifle is chambered in .223 Remington, which means it cannot fire 5.56x45mm NATO. The Tactical variant is chambered in 5.56, which allows you to shoot in either caliber, and is therefore the more practical and versatile choice.

The Mini-14 is basically a scaled down version of the M14/M1A from Springfield and re-chambered for the 5.56 or .223 round depending on the version you get (like was just mentioned above).

History and Design of the Mini-14

Ruger began to design the Mini-14 in the late 1960s, and it was finally released to the general public in 1973. The term ‘Mini-14’ was used to designate the new weapon, because again, it was designed to be a shorter and lighter variant of the M14.

Mechanically speaking, the Mini-14 is very similar to the M1 Garand and the Springfield M1A, in that it uses a fixed piston gas system.

It weighs just over six and a half pounds, much less than the weight of an M1 Garand or M1A, with an overall length of thirty seven and a quarter inches.

Speaking of the magazines, they are not quite as common or cheap as the AR-15 and AK-47 magazines, but are still cheaper and more common in comparison to other semi-automatic rifle magazines, such as M1A magazines (which are notorious for being incredibly expensive). 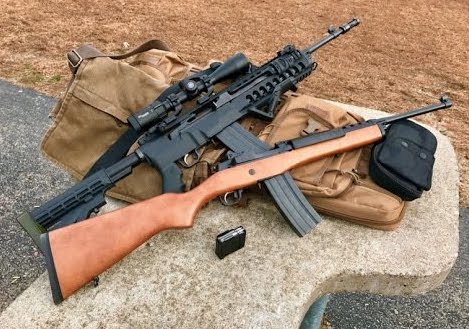 Mini-14 rifles today also are based off of the Ranch Rifle design, which has an integral scope base, a ghost ring rear sight, and a winged front sight. The accuracy of these rifles has also been greatly improved over the original Mini-14, which had a rather poor reputation for accuracy. Mini-14 rifles made since 2005 come from the factory with a 2 MOA for accuracy, meaning that they are fully capable of shooting a 2-inch group from one hundred yards.

Another variant of the Mini-14 is called the Mini-30, which was introduced in the late 1980s and is chambered for the 7.62x39mm round like the AK-47 and the SKS. The 7.62x39mm round is more powerful than the 5.56x45mm NATO, which can make it a more effective choice for hunting game such as deer.

After all, the AR-15 is considered to be ‘America’s rifle’ and with good reason: it’s enormously popular and the bestselling centerfire rifle today. 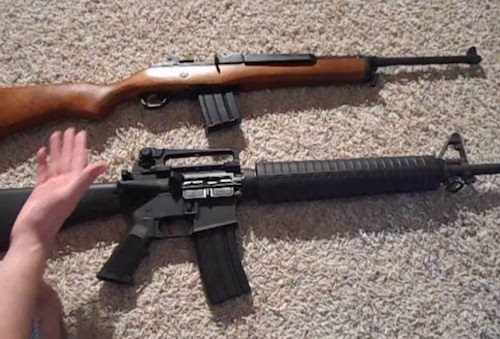 But still, there are reasons for why you may rather want a Mini-14 over an AR-15, and these reasons are:

YOU MAY NOT LIKE THE AR PLATFORM, ERGONOMICS, OR MANUAL OF ARMS

The AR-15 is generally regarded as being a highly ergonomic and easy-to-shoot rifle. Nonetheless, it’s not for everybody.

Another reason some people prefer the Mini-14 is because of its looks and aesthetics. Yes, this is purely subjective. But still, looks matter to a lot of people, and some are turned away from the ‘tactical’ look of the AR-15.

In short, the first reason to go with the Mini-14 over the AR-15 is if you prefer the controls and manual of arms. 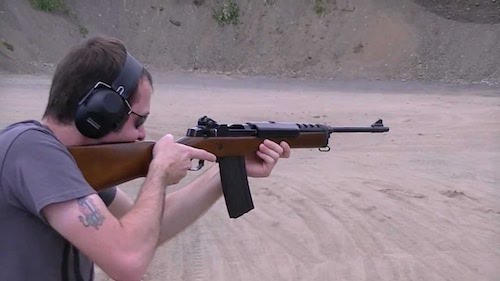 In fact, before 2005, the Mini-14 actually had somewhat of a reputation for moderately poor accuracy in comparison to other rifles such as the AR-15. But since 2005, Ruger has taken great steps to improve the craftsmanship and accuracy on the Mini-14 rifle.

The result is that the Mini-14s of today are capable of 2 MOA accuracy, like was mentioned above.

And here’s the thing: most hunting and self-defense situations do not require precision accuracy. So long as you hit your target in the general vital regions, you’ll drop it, and the Mini-14 is more than capable of doing that. 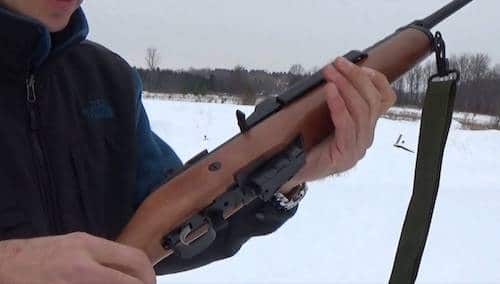 The Mini-14 is simply less likely to be susceptible to fouling up than the AR-15, which can sometimes be more prone to problems if debris and grime build up in the internals of the gun.

The AR-15 has the advantage of being a largely closed up system, so it’s difficult for anything to get into the internals of the gun to begin with. But if they do, you can run into problems. These were first evident when the M16 was introduced into service with the US Army during the Vietnam War.

The scientific reason behind the Mini-14’s at least theoretical improved reliability over the AR-15 is because it uses a piston operated system along with two large locking lugs over the gas system of the AR.

The Mini-14 is actually one of the very few semi-automatic combat rifles that is available in stainless steel. 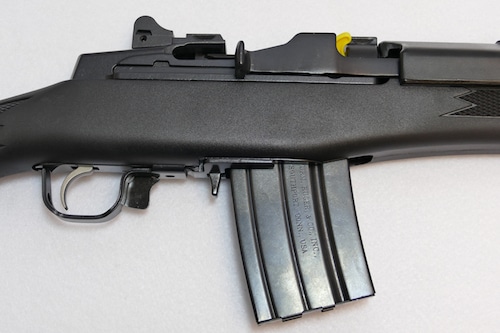 This is important, because stainless steel finishes in general are more resistant to moisture, humidity, rain, and snow than other kinds of finishes, which means that the chances of your Mini-14 rusting or corroding in those kinds of conditions is less.

Stainless steel is far more rust and corrosion resistant than aluminum or similar metals, and as an added benefit, it’s also more durable and long lasting as well.

The barrel itself is cold hammer forged, which naturally lends itself to a longer service life too.

Is the Mini-14 the ultimate combat rifle by any means?

No, not necessarily. Very few militaries and law enforcement agencies have adopted it, at least in contrast to the AR-15.

But still, there’s no denying that the Mini-14 is a great alternative to the AR-15. If you want a 5.56x45mm NATO rifle but don’t want an AR of any kind, the Ruger Mini-14 Tactical is very arguably your best alternate choice.