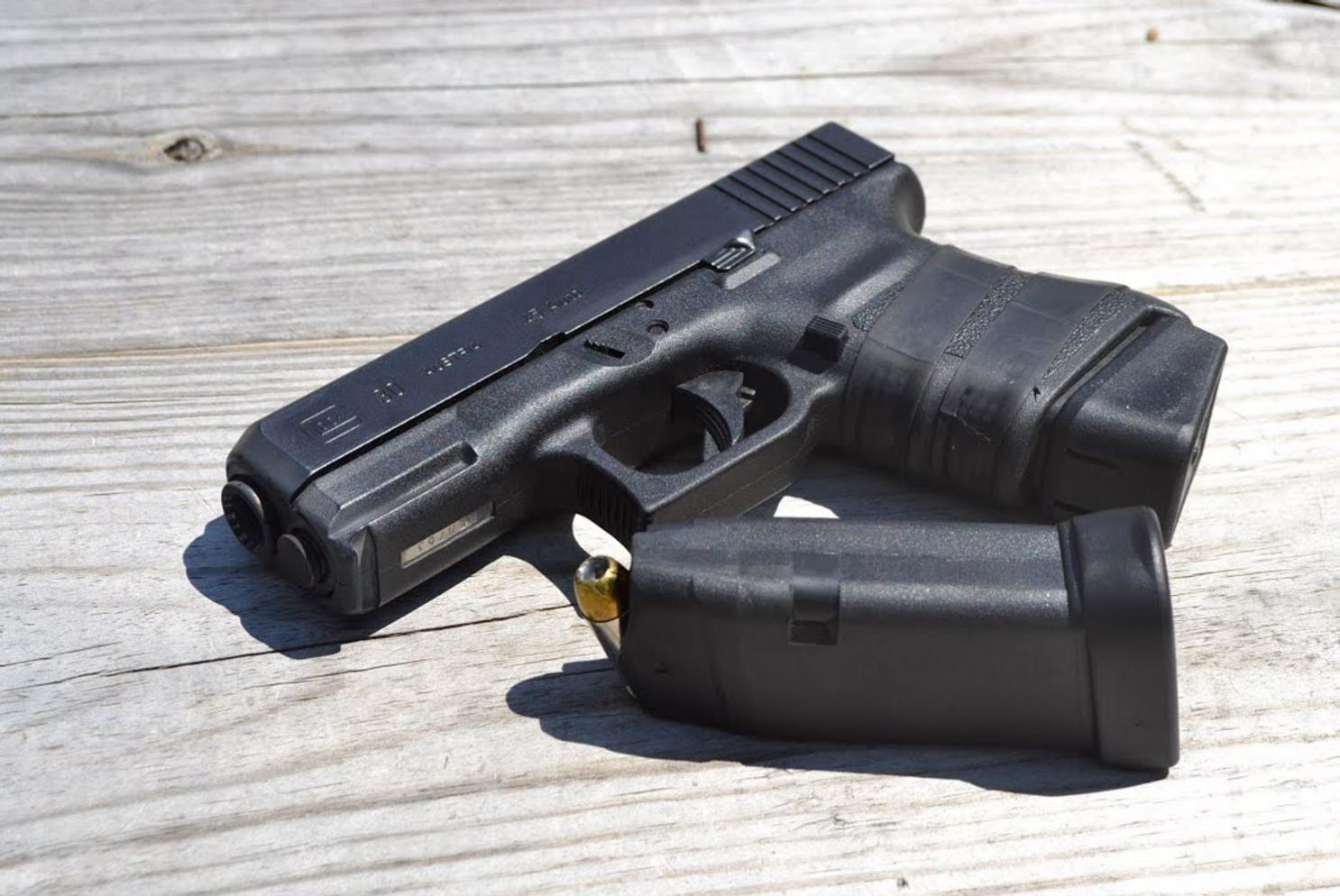 A Cannon In Your Pocket: Why No One Messed with the Glock 30 Gun

The Glock 30 – A truly dangerous weapon.

The Glock 30 weighs 23.81 ounces unloaded and 33.69 ounces fully loaded. Like other Glock handguns, the Glock 30 features a polymer grip and frame coupled with a Melonite-treated metal slide.

Glock’s most powerful—and compact—handgun is a mix of old and new technology. The Glock 30 subcompact handgun merges the .45 ACP round, a product of the Industrial Revolution, with modern handgun technology. The result is a highly concealable firearm that, once drawn, has few equals.

The .45 Automatic Colt Pistol (ACP) round was developed by prolific arms inventor John Moses Browning. The U.S. Army’s experience with the .38 Long Colt round during the Philippine Insurrection left it wanting a more powerful round able to neutralize with fewer shots. Combat against Filipino insurgents, at times hand to hand, divided combatants into two categories: the quick and the dead. A single .38 Long Colt gunshot wound was often not enough to drop an insurgent before he landed a fatal chop with an edged weapon.

In response, John Browning developed the larger, heavier .45 ACP round. The .38 Long Colt round typically transferred 180 foot-pounds of energy on target. The .45 ACP round, on the other hand, easily transferred twice as much energy. Paired with the M1911 series semi-automatic pistol, also a Browning design, .45 ACP was the dominant handgun caliber of the U.S. military for more than sixty years.

The Glock handgun, designed by Austrian knifemaker Gaston Glock, was a revolutionary, striker-fired handgun that featured a combination of high-capacity magazines, reliability, and simplicity of design. Invented to fulfill an Austrian Army contract for a new service handgun, the original full size, 9-millimeter Glock 17 was a worldwide hit.

After the successful rollout of the Glock 17, the company gradually expanded its lineup into other calibers and handgun types, particularly compact and subcompacts. The ecosystem grew to include everything from long slide 9-millimeter pistols to subcompact 10-millimeter handguns. As a result, it was inevitable that Glock would eventually release a subcompact .45 ACP, the Glock 30.

The Glock 30 is one of the smallest pistols chambered in .45 ACP round. It has an overall length of 6.97 inches, a width of 1.38 inches, and a slide width of 1.12 inches. Height is 4.8 inches. The Glock 30 has a barrel length of 3.78 inches, as opposed to the full-sized Glock’s 4.61 inches. The pistol 30 weighs 23.81 ounces unloaded and 33.69 ounces fully loaded. Like other Glock handguns, the Glock 30 features a polymer grip and frame coupled with a Melonite-treated metal slide.

The discrepancy between the two widths is entirely due to the G30’s use of the .45 ACP round. The G30’s magazine accommodates ten .45 rounds in a staggered, dual column layout. (An alternate magazine carries nine rounds and sits flush with the bottom of the mag well.) An even larger magazine will accommodate thirteen rounds but sacrifice concealability. Like all semi-automatic pistols, a Glock will accommodate one extra round in the chamber in addition to a full magazine.

Every Glock handgun features the company’s Safe Action operating system, with three built-in safety systems. The Drop Safety prevents a Glock from accidentally discharging after a fall. Meanwhile, the Firing Pin and Trigger safeties ensure that the pistol will only go off if the trigger is actively pulled—and will not go off if the user reduces pressure before reaching the required twenty-eight newtons of force. The Glock platform does not utilize a manual safety.

The combination of firepower and concealability makes the Glock 30 an excellent backup gun for law enforcement or a concealed carry gun for those who can legally do so. Although small, the G30 does not skimp on raw power. Glock’s .45 subcompact reportedly suffers from less muzzle flip than other large calibers, small frame handguns. The recoil of the .45 ACP round, generally considered a firm backward push is generally assessed as less than one might expect for a lightweight gun. Powerful, reliable, and controllable, the G30 might just be Glock’s ultimate subcompact handgun.

This article original source: A Cannon In Your Pocket: Why No One Messed with the Glock 30 Gun 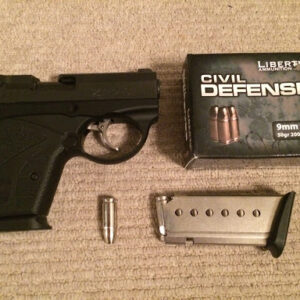