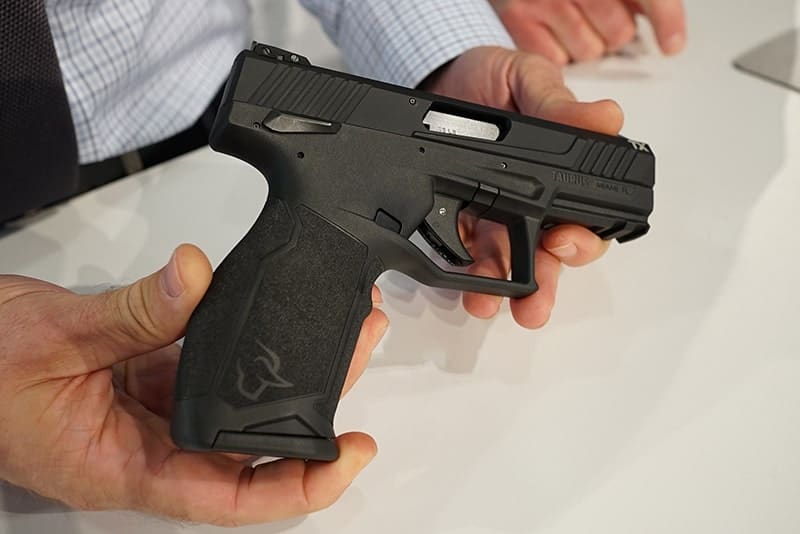 If there’s one thing that all .22 semi-automatic pistols seem to share in common, it’s that they all hold ten rounds of ammunition in the magazine.

That’s by no means a bad thing, but there’s a lot of people who have strongly desired to own a .22 pistol with an ammunition capacity equivalent to a full size, duty 9mm pistol (which commonly hold fifteen to eighteen rounds in the magazine).

Taurus filled this void in the market by recently releasing the Taurus TX-22 pistol. This is a full-size pistol that holds 16 rounds in the magazine plus an additional round in the chamber.  In addition, Taurus specifically designed the TX-22 to have the look and feel of a duty pistol, in contrast to many other rimfire pistols that often have a weaker design. 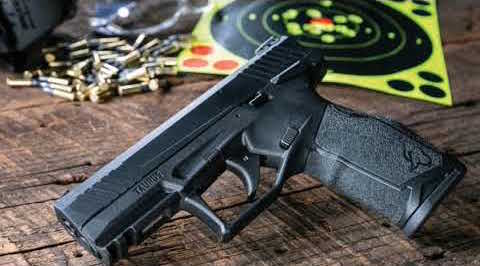 The TX-22 is also striker fired, with a crisp five pound trigger and suppressor ready right out of the box, coming with a thread suppressor adapter. It also features Taurus’ trademark stippling on the grip for superior ergonomics, and a lightweight aluminum slide that ensures superior reliability as the lighter .22 rounds will have less difficulty in cycling the slide.

Overall, if you are looking for a full size .22 pistol that has the look and feel of a true duty pistol, the TX-22 will be the gun you’ve been looking for.