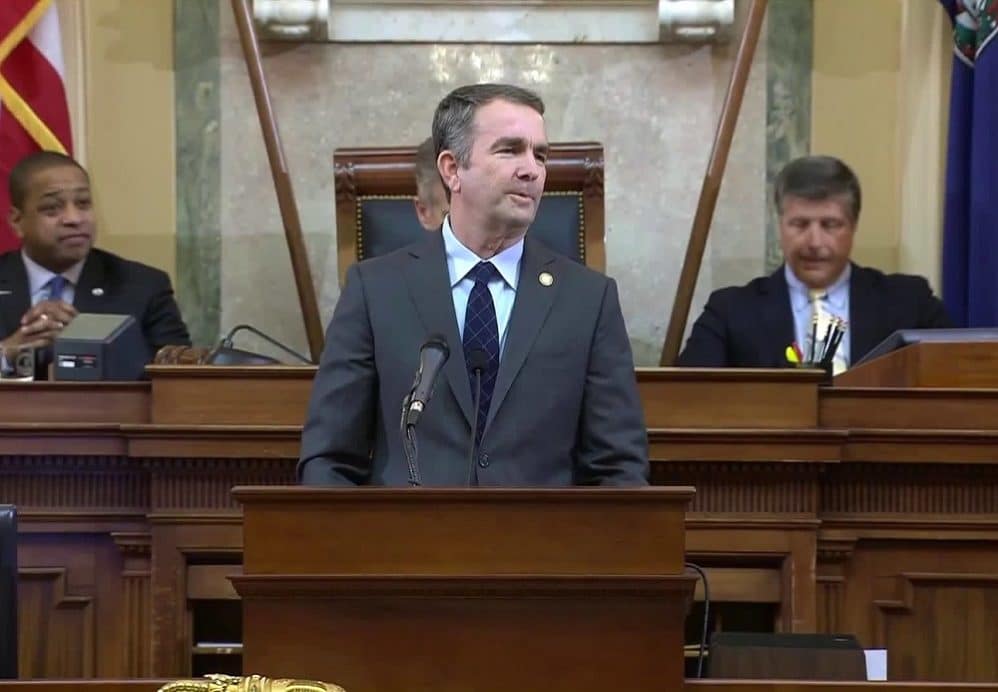 As a consequence of recent election results in Virginia, Democrats will now have complete control over state government for the first time since 1993, as the party now controls all statewide offices and majorities in the state legislature. Specifically, Democrats will have an edge of 21-19 in the upper Virginia State Senate and 54-43 in the lower House of Delegates.

Earlier this year, Democratic Governor Ralph Northam attempted to pass new gun restrictions in the state, but was blocked from the Republican-controlled legislature. Now that Democrats will control the government by January, Northam has called for making gun control a top priority.

Specifically, Governor Northam has called for the following changes to gun laws in Virginia:

The election also essentially completes the transformation of Virginia from a red to a purple and now to a blue state, as the new legislature will be able to draw redistricting lines to make it difficult for Republicans to win control of the state legislature and congressional offices in the foreseeable future.

If you’re a Virginia resident, you may want to buy your AR-15s and PMAGs now, because in the next few months you most likely won’t be able to.