What is Tannerite? Is it Great For Target Shooting?

If you’re reading this article, it’s probably you’ve heard of the name ‘Tannerite’ and you would like to know more about it.

In short, Tannerite is an explosive target you can buy online or at most sporting goods stores. You shoot it with a rifle and it goes BOOM.

But what ingredients are in the Tannerite explosive?How does it work?What is it used for? How can it be used safely?What are the laws and regulations regarding it?

These are all questions that we will answer in the upcoming sections.

Tannerite is the brand name for a binary explosive (meaning there are two components to it that go together). Whenever a projectile with a velocity of at least two thousand feet per second strikes it, it will detonate and explode in a large cloud of dust.

Tannerite cannot be detonated via a fuse, an electric charge, by being dropped and tossed around, or by being struck by something heavy. In fact, the vast majority of pistol rounds will not even cause it to explode.

The two main ingredients to Tannerite are aluminum powder and ammonium nitrate (both of which are sold in separate baggages). When these two ingredients are mixed together, it can explode with a high velocity projectile as described above. Otherwise, it is NOT flammable and it is also surprisingly stable.

The resulting explosion when the substance is struck by the projectile is loud and the smoke can be clearly seen, which makes shooting it substantially more fun in comparison to regular targets.

How Does Tannerite Work? 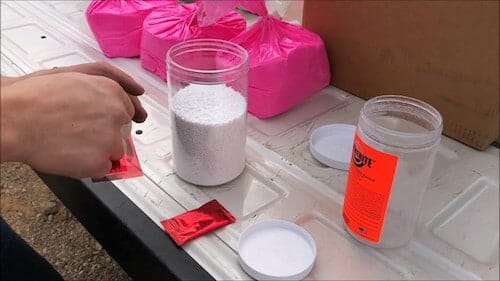 Alright, so now we know what Tannerite is. But how does it work exactly?

Any chemical explosive needs to have two components: oxidizer and fuel. The role of the oxidizer is to give the fuel the necessary oxygen atoms to react. The rule of the role is to release the energy then those oxygen atoms react.

In the case of Tannerite, the oxidizer is the ammonium nitrate, while the fuel is the aluminum powder. Make sense?

When these two components are mixed together, they require fast moving kinetic energy in order to react. That energy, of course, comes from the projectile (or the bullet).

This is what creates the explosive reaction when the Tannerite target is shot by a rifle (again, the vast majority of pistol caliber rounds do not have enough energy to cause the ammonium nitrate and aluminum powder to react).

Now that we know what Tannerite is and how it works, let’s next dive into the uses for it.

What Are The Uses For Tannerite?

The marketed and most common use for Tannerite is as targets for high velocity bullets. Shotgun and most pistol rounds will not cause a reaction in the Tannerite, but most rifle ammunition will.

When you shoot a Tannerite target with a rifle, a large vapor cloud will be created in addition to a loud noise.

For long range target practice in particular, this is quite useful, because you receive instant visual and auditory signal that the target has been struck. Therefore, you will not need to walk all the way down range or even peer through a pair of binoculars or spotting scope to see if your target has been hit.

Tannerite, as well as other binary explosives, can also be used in commercial blasting and in special effects for movies or TV shows.

While I am not a huge fan of the idea as much as I hate feral hogs, there are several examples of killing hogs with tannerite out on youtube. This one is pretty graphic, but you can see how effective it can be.

Tannerite is certainly fun to shoot, but it also requires a good deal of safety precaution, which is to be expected.

The company Tannerite specifically recommends that you only use two pounds at once maximum for safety reasons.

It’s also recommended that you use Tannerite and similar binary explosives on a large piece of property for hopefully obvious reasons. So long as you have dozens if not hundreds of acres of property, and assuming that you follow the proper safety procedures, you should have a fun time.

Tannerite is definitely not something that you should use on a professional shooting range, in a neighborhood, or even on a homestead that’s of relatively close proximity to other homes.

Is Tannerite Legal? What Are The Laws Regarding Tannerite?

The current laws regarding Tannerite and other binary explosives is a complex issue, so we’ll try to make sense of it here.

The ATF also states that individuals who manufacture explosive for non-business or personal use, which target shooting definitely falls under, do not have to acquire a license or a permit from the Federal government in order to do so.

It should also be noted that under current law, once you mix the two ingredients of Tannerite together you must use them instantly. Selling, storing, or transporting mixed explosives of any kind (including Tannerite) is NOT permitted under current law.

While the two separate components of Tannerite are fully legal to buy and sell individually, there are also laws and regulations in regards to their proper storage as both components are either combustibles or oxidizers.

For instance, as of August 2013. Tannerite and other exploding targets are not allowed to be used on all USFS land in the Rocky Mountain area, as well as all grasslands and national forests in the following states:

The reason for this rule is because there have been over a dozen wildfires in those states that were associated with exploding targets, and the fires cost over $30 million dollars to fully extinguish.

Exploding targets are also banned from being used on all BLM lands in the state of Utah.

Another example is in the state of Maryland, where owning or using Tannerite has been illegal under state law since October of 2012. So even owning the separate components of Tannerite under Maryland law is not legal because the two ingredients can be mixed together to create an explosive device.

As far as Federal law is concerned, there are no laws outright prohibiting the use of Tannerite so long as it is used for personal recreation.

The current regulations from the BAFTE on Tannerite, exploding targets, and other binary explosives can be best summed up as follows:

Where Can I Buy Tannerite Online?

You can go directly to the source – www.tannerite.com and buy several different types of products they offer. There are other retailers that sell tannerite, you can find some good deals at Sportsman’s Guide.

What is Tannerite Conclusion

Hopefully this article has served as a valuable resource to you by teaching you what Tannerite is, how it is created, the uses for it, how to use it safely, and then some of the laws and regulations regarding exploding targets and binary explosives in general.

Take note that Tannerite is more than just a fun activity to use on the range. If you need to determine whether you hit your target at long range shooting, for example, Tannerite will give you immediate visual and auditory confirmation on whether or not the target has been hit. This makes it a very effective training tool.

If there’s one more piece of advice to be had with Tannerite, it’s to remember to use it safely and for the purposes for which it has been intended. Carefully research all state and local laws regarding binary explosives as they apply to you before using it. 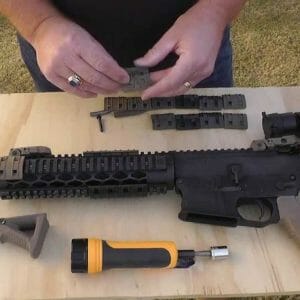 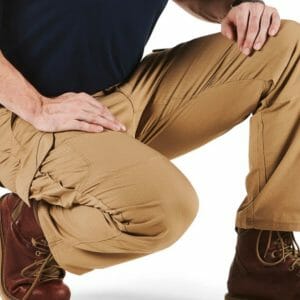 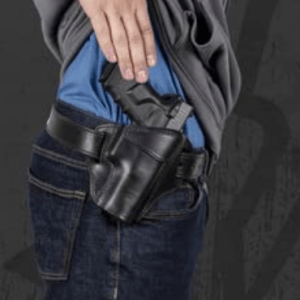 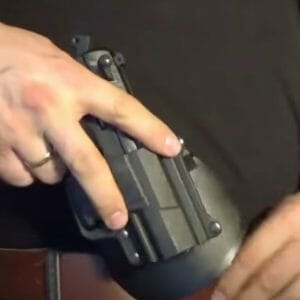 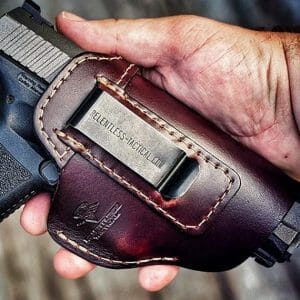 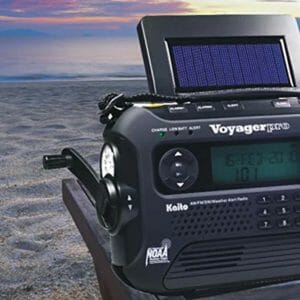 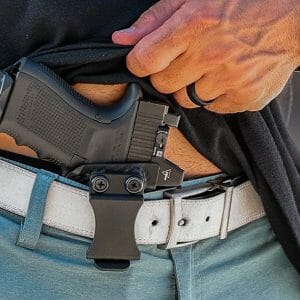