If you’re looking to learn more about the SIG Sauer 357 caliber and the pistols that SIG Sauer has made for this round, you’re reading the right article.  First unveiled in 1994, the .357 SIG Sauer was designed to replicate as much as possible the performance of 125-grain .357 Magnum bullets (hence the same caliber […] 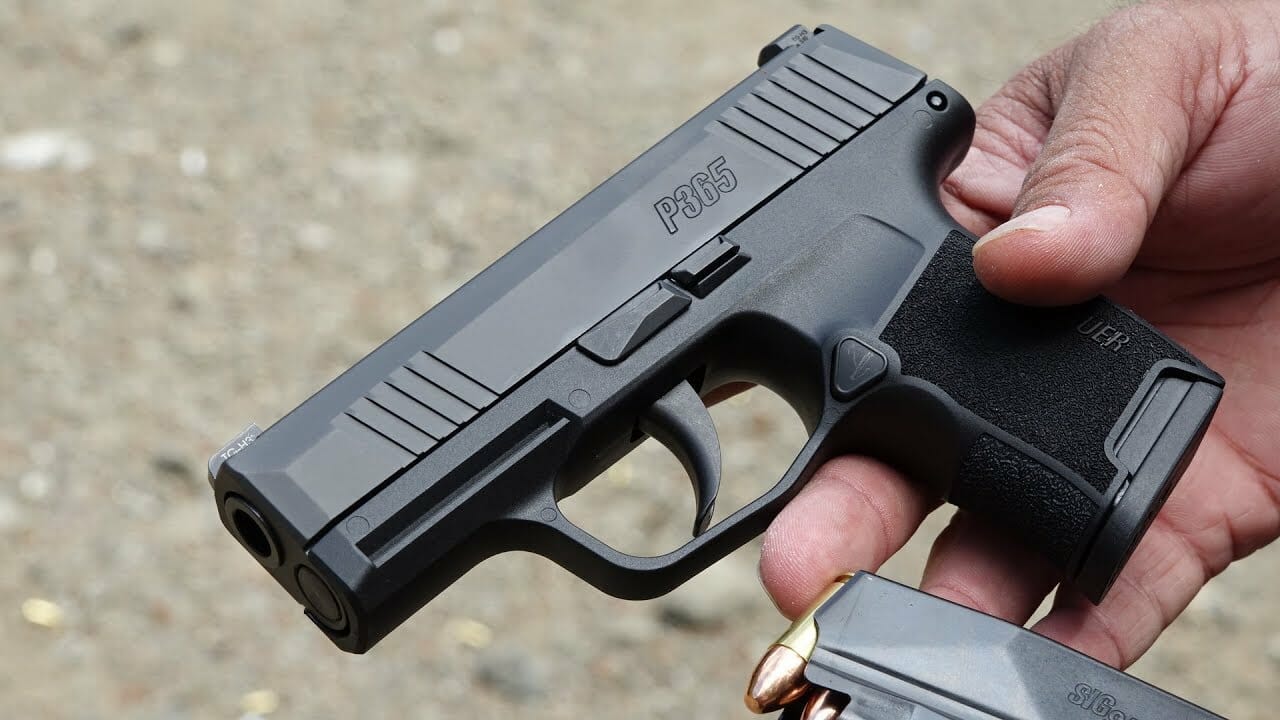 The Sig Sauer P365 is a slim handgun that is a solid option for concealed carry. If you plan to add it to your collection, in addition to the weapon, you’ll likely need a holster to go with it. The type of holster that is perfect for you and your weapon comes down largely to […] 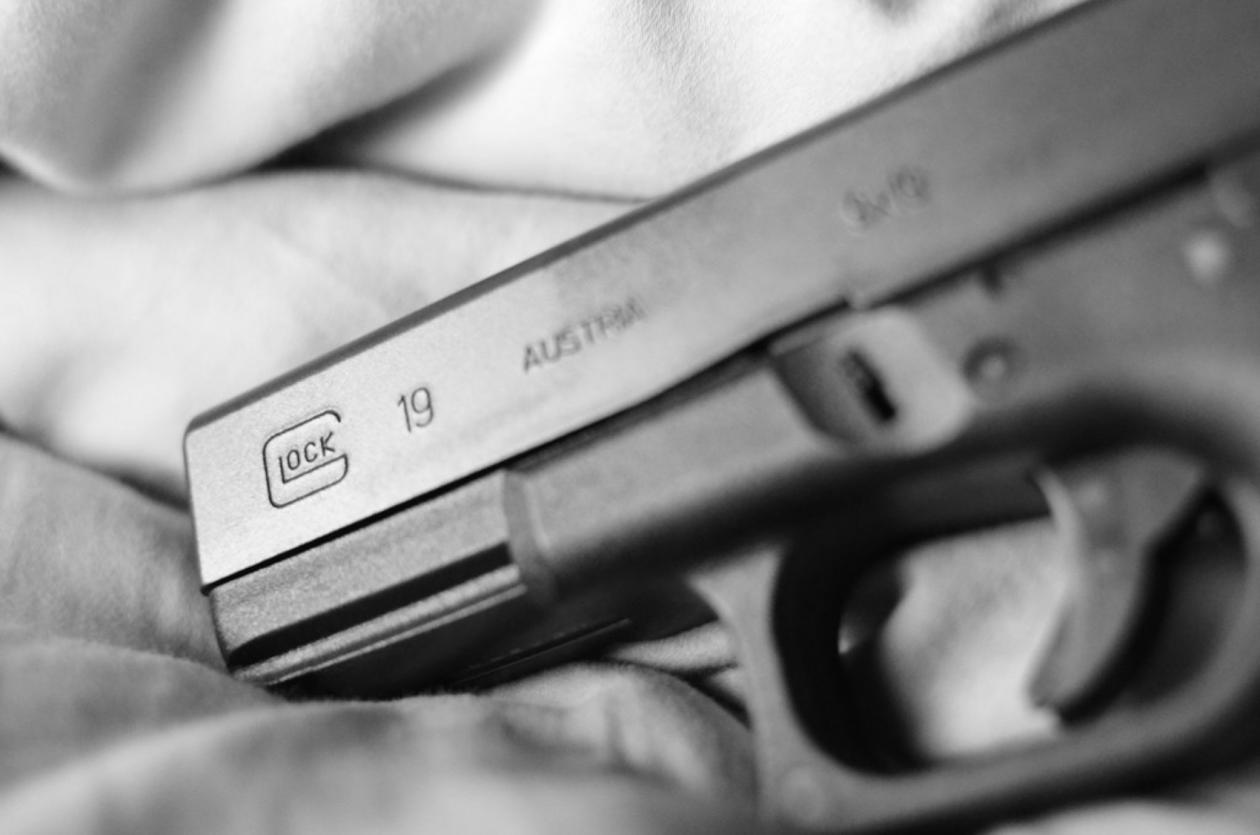 The 9mm Luger, invented before the Great War, is one of the longest serving gun calibers in history. Introduced in 1901, it has served in virtually every conflict since then up until today. From World War I’s German army to the British army fighting ISIS in Syria, the Luger round has served militaries for over […] 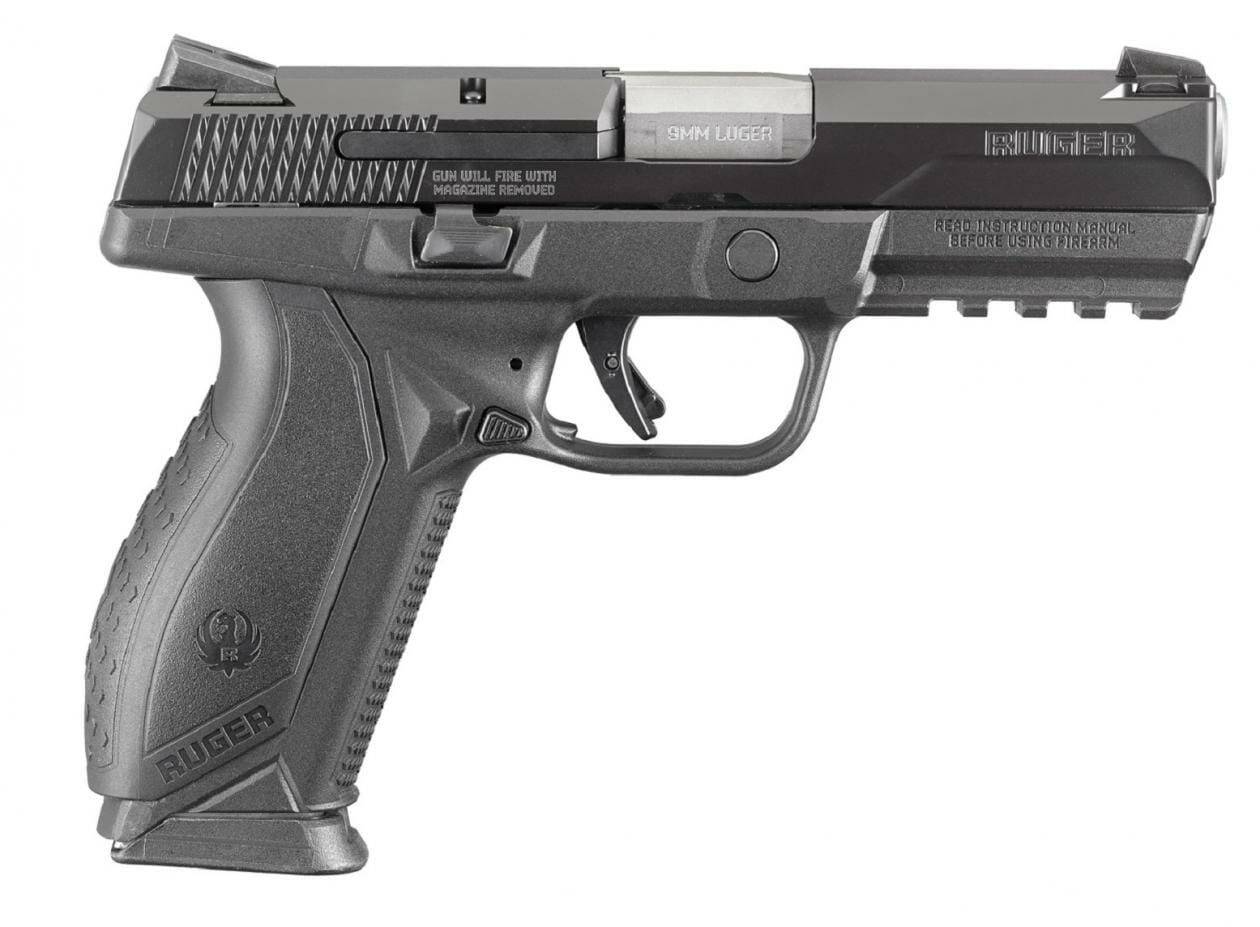 Safety is a major consideration on the Ruger American Pistol. Unlike a Glock, the gun can be disassembled without pulling the trigger. It also features an internal automatic sear block to prevent accidental discharge, backed up by a trigger safety that requires the trigger to be pulled for the gun to be fired. Like most […]

So how does the Sig rifle stack up to these competitors? Which factors could have lead to its eventual purchase by the Indian military? In February 2019, the Indian Army announced the purchase of SIG716G2 7.62x51mm battle rifles. The SIG716 is meant to complement their purchase of AK-103 rifles from Russia and Caracal CAR 816 […]