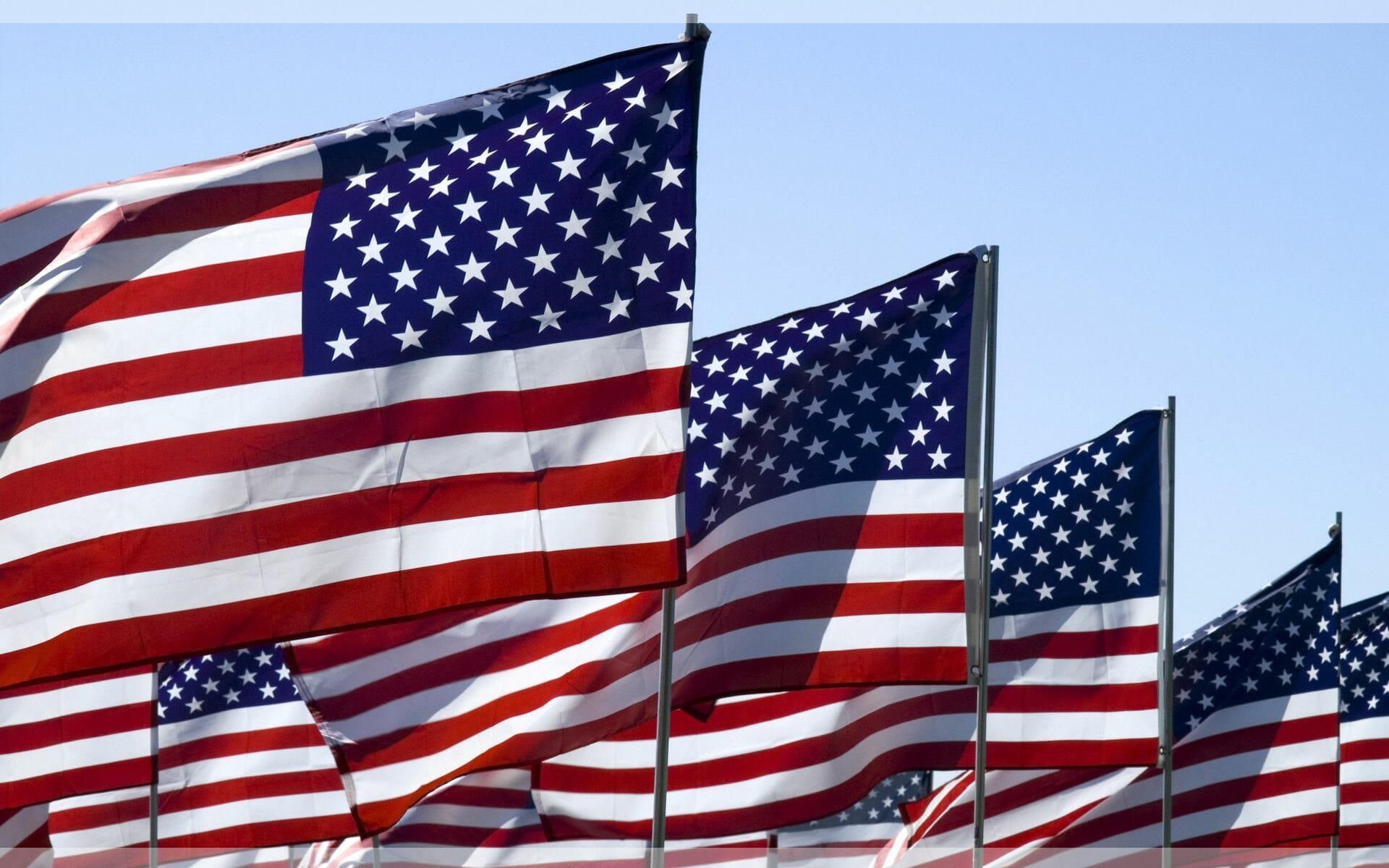 It started as ‘Decoration Day’ in May of 1868, a commemoration where the graves of dead soldiers were graced with flowers.

Major General John A. Logan, a man who served in both the Mexican-American and Civil Wars, stated Decoration Day would be in May because across the country, flowers would be in bloom.

In 1971, Memorial Day became a national holiday on the last Monday of May, acknowledging all military personnel who died in American wars.

According to the Department of Veterans’ Affairs, battle death totals from wars involving American troops is 657,946. We have 657,946 Americans to thank for the freedoms we enjoy to this day.

The War of 1812 doesn’t get much press, but 2,260 men lost their lives. It developed when Britain attempted to keep the Unites States from trading with foreign countries. This war is perhaps best known for “The Star-Spangled Banner” written by Francis Scott Key.

As the United States migrated west, conflict with Indians arose. The Native Americans were systematically driven from their native lands. The death total of 1,000 is an estimate.

385 people died during this war with Spain, known for the cry of, “Remember the Maine!” after the battleship that exploded in Havana Harbor. Future president Theodore Roosevelt served in this war.

Because of increasing German aggression, the United States entered the war on April 6, 1917. A total of 53,402 soldiers died during the course of the war, which President Woodrow Wilson claimed was “the war to end all wars.”

After the vile attack on Pearl Harbor on December 7, 1941 by Japan, America entered the Second World War. 291,557 soldiers lost their lives, while an additional 670,846 servicemen were injured. World War II has the distinction of being America’s bloodiest war.

What started as a police action by the United States and other nations turned into the Korean War, where 33,739 U.S. servicemen gave their lives for those who lived in South Korea. Though hostilities finally ended, there was never an official peace treaty.

The United States deployed almost 3.4 million troops to Southeast Asia in one of the country’s most protested wars. 47,434 men lost their lives in battle, with an added 10,786 deaths in theater. American soldiers returning home were ridiculed and called “baby killers”.

148 men lost their lives as President George H.W. Bush ousted Iraqi forces from Kuwait. Iraq invaded the country in 1990. This war is probably best remembered for the burning oil wells in the desert of Kuwait.

The 9/11 attacks will be forever burned into the psyche of America, and President George Bush initiated actions against Afghanistan and Iraq, leading to the death of dictator Saddam Hussein. 6,915 men and women have lost their lives in the fight against terrorism, not to mention the 2,996 deaths and more than 6,000 wounded during the 9/11 attack on the World Trade Center. This battle continues today, as ISIS continues to threaten freedom around the world.

Besides the loss of human life, we should also take a moment to remember the number of war horses, donkeys, mules, and service dogs who have given their lives in service of their country. It’s estimated that tens of thousands of horses were lost in the Revolutionary War. 1.5 million horses and mules died in the Civil War.

Dogs have served in military battles since the Civil War, and they continue to be used in the War on Terrorism, giving their lives to save others. 118 military dog teams were deployed in Operation Desert Storm. It’s not known how many American War Dogs have sacrificed their lives in American wars.

Though Memorial Day has paced, it’s important to take a moment of silence to remember those soldiers who continue to defend our freedom. 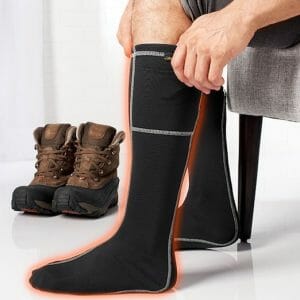 One thought on “The Real Meaning Behind United States’ Memorial Day”