A lot of people have asked which would be a better option between the 300 Win Mag and the 308 Win. Well, the question is dicey because it all depends on what features you are looking for in both cartridges. Both the 300 Win Mag and the 308 Win Mag have their respective strengths. But before we go into measuring them, let us know little more about both cartridges with a deep dive into the 308 vs 300 wm. 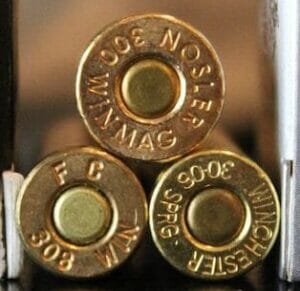 The 300 Win Mag is produced by Winchester, coming into use around 1963. It is famous for its uncommon compatibility with the 30-cal bullet.

Although the 300 is new when compared to many other cartridges from the Winchester production line, it is very much accepted among hunters essentially for its velocity, the range of options it gives you when hunting and other features. This is seen especially during long-distance hunting.

The 308 also is very popular in the hunting community too. The 308 was produced by the same Winchester around 1952. Many hunters liked the 308 upon its production. Even the US military adopted the 308 Win Mag, then they modified it into the 7.62×51 NATO.

It was this modification that took the place of the 30-36 chambered rifles that was used by the US military when it went on intervention in Vietnam. Subsequently, the US military didn’t use the 7.62×51 NATO (the modification of the 308 Win Mag) for long but many hunters weren’t any less attracted to the 308 all the same, hence it is very much still in use today. 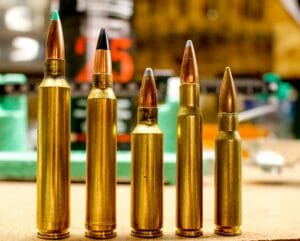 Now that we have reacquainted ourselves with these two cartridges basically, it is worth pointing out that both cartridges have similarities they share. Both the 300 Win Mag and the 308 both come from Winchester as said hence sharing some technical similarities.

The 300 and the 308 have the same bullet diameter of 0.308”. There is actually little to separate their performance specs in short distance shooting. It is only in long-range shooting, possibly in excess of 500 yards, you can start seeing the differences. 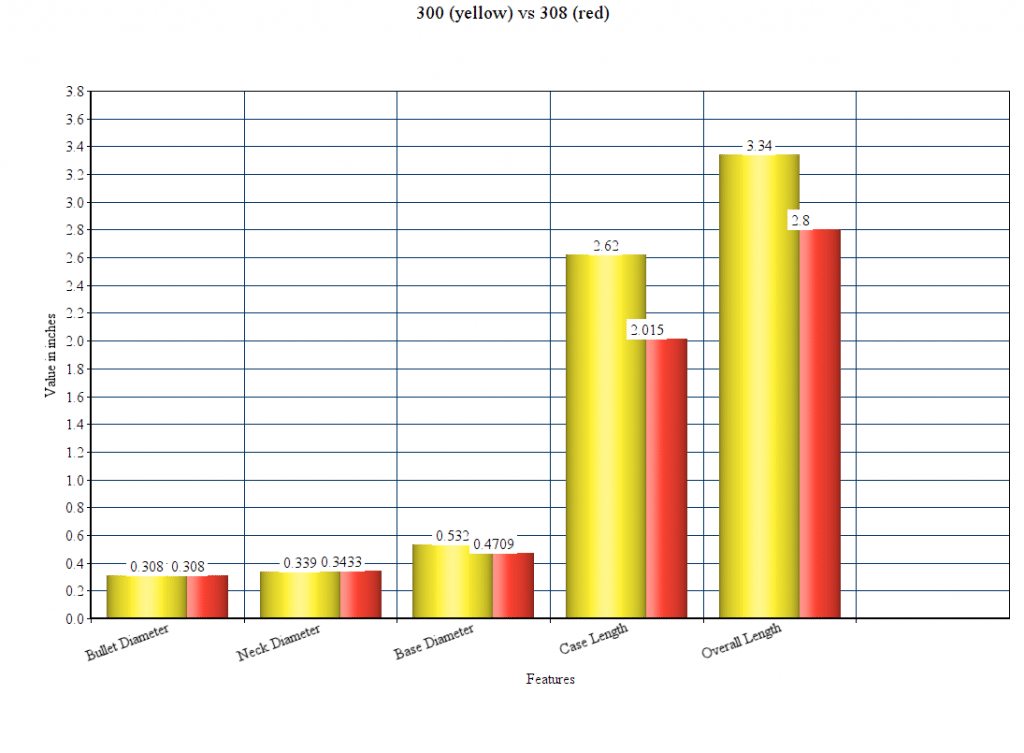 The recoil is the force you feel upon the ignition of the powder located inside the cartridge. Both the 308 and 300 have good kicks as the 300 and the 308 can boast of a force at least 20ft.lbs.

Looking further, the 300 Mag has a higher recoil than the 308, as the force generated by the 300 beats that the 300 Win Mag on an average by about 6 ft.lbs. As a new hunter, the 300 based on this recoil factor may not be the best for you to start hunting.

HOW ABOUT THE VELOCITY? 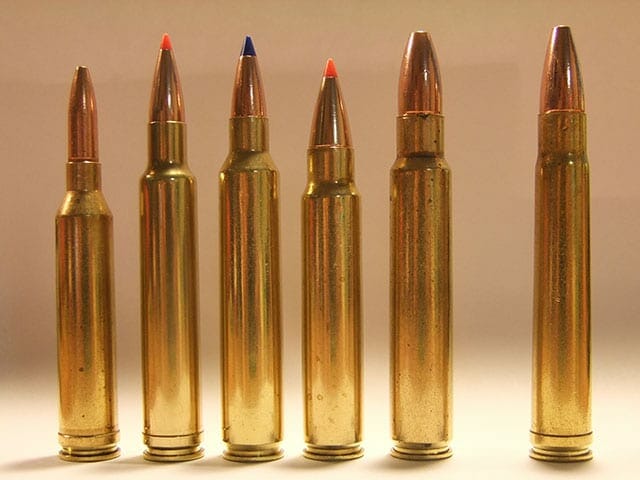 When getting a cartridge, it is important that you consider the velocity deeply. This is reasonable because the accuracy of your shooting is strongly related to the velocity of the cartridge. Gravitational force and wind will have less effect on a bullet if it is traveling at a good velocity.

Comparing both velocities, the 300 has a better velocity than the 308, when you are no longer shooting within 300 yards. Although rounds of the 300 Win Mag have heavier bullets, the powder load the 300 Win Mag uses compensates for any possible loss of speed.

TALKING ABOUT 308 vs 300 wm ENERGY AND PENETRATION

The energy or penetration here refers to the ability of a bullet to impact a target. It is well connected to the stopping power. The penetrative power of a bullet becomes more important when the hunter is hunting games with very tough bones and resilient tissues.

TALKING ABOUT THE BARREL LIFE

If you are going to be shooting long range when you are hunting, this difference is going to weigh in. But if you are going to probably shoot just 5 rounds in about 12 months, then the barrel life is insignificant and shouldn’t be a determining factor in choosing between the 300 and the 308.

NEXT IS THE MAGAZINE CAPACITY

When selecting rounds generally, hunters prefer that with a flat trajectory. A flat trajectory aids your accuracy helping you aim better and shoot sharper. The 300 has a better trajectory than the 308, even a more improved speed.

An improved trajectory is needed especially for long range shooting. While the 308 Win Mag and the 300 Win Mag will both do well when shooting within 200 yards, the 300 excels better when the range goes further.

An examination of the long flight path of both cartridges over a 500-yard range shows a notable difference as the 300 Win Mag would be significantly flatter than the 308. So if you have a deer some 200 yards away from you and you are using the 300 with a bullet of 165 grain, you would need a correction of somewhere around 38.5”.

On the other hand, if you are armed with the 308, you could be needing a correction somewhere around 47.5”. 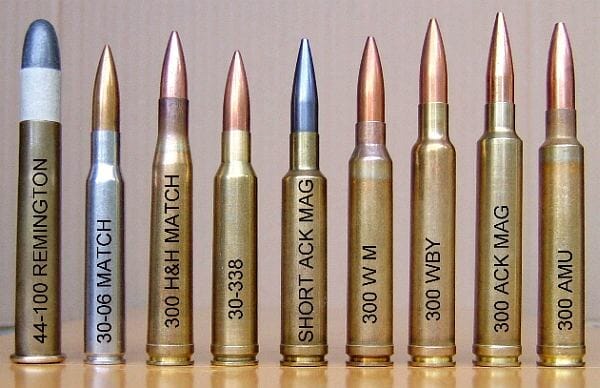 So far we have extensively looked at the comparative strengths and weaknesses of the 300 against the 308. We were also able to also establish their similarity.

We, therefore, saw that both the 308 and the 300 both have sufficient stopping power if you have the bigger eye for the bigger games mostly on short range shooting. For longer range, as we saw the higher penetrative power and improved trajectory, velocity give the 300 the advantage.

Now we have adeptly examined both the 308 and the 300. The 308 vs 300 wm will appeal differently to different hunters. We will not say which is superior.

That is for you to decide based on which features you are looking for especially if you are short-range or long range hunter. Overall both are great cartridges from Winchester.