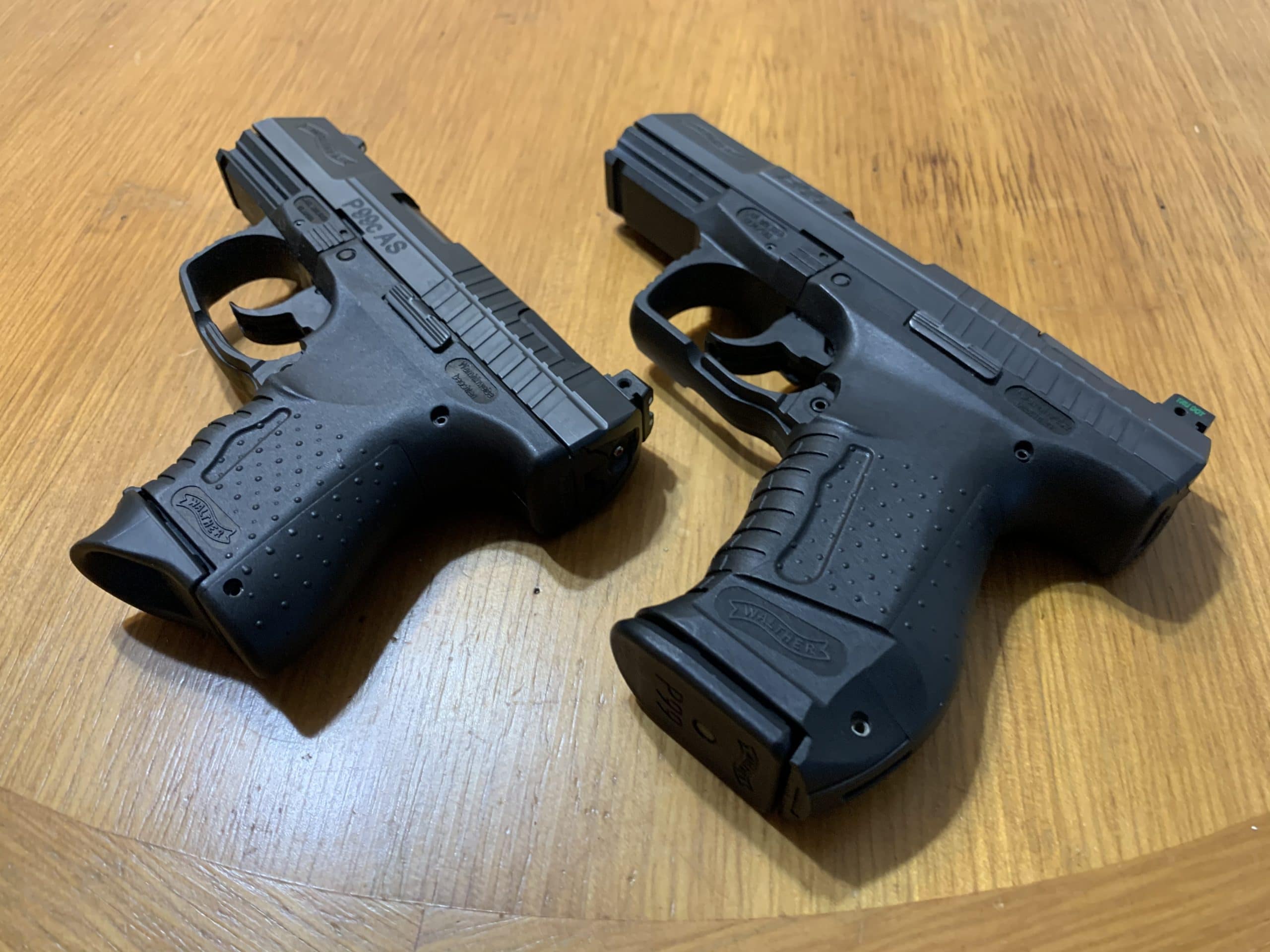 One of the more unique and yet overlooked pistols on the market today is the Walther P99.

The P99 is unique because of the fact that it has one of the most innovative trigger systems of any pistol today, and it’s a design that has never truly been replicated.

I have personally chosen the P99 platform as my go-to pistol platform for self-defense, home defense, concealed carry, and tactical use. I find these pistols to be incredibly ergonomic, reliable, and well-made.

This is exactly what you would expect from Walther in general, which also makes well-made and reputable pistols such as the PPQ M2 and the PPS M2.

In this article, I’ll cover the history of the P99 pistol, an explanation for its unique trigger system, and some additional relevant facts of the weapon.

History of the P99

The development of what became the P99 began in 1994 as a replacement for the Walther P5 and P88 pistols, which were well-made but had become outdated and obsolete. Walther decided to make a polymer framed, striker fired pistol that could compete with the Glock. 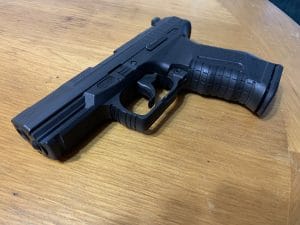 The Walther P99 was officially released in 1997, with a capacity of 16 rounds for the 9mm and 12 rounds for the .40 S&W. While it was very similar to the Glock, the P99 was nonetheless unique for its unique DA/SA/AS trigger system (which we will explain later).

In 2004, the P99 was updated to a 2nd Generation model by squaring off the trigger guard, eliminating the ski hump underneath the trigger, lowering the capacity to 15 rounds for the 9mm and 11 for the .40, and changing the tactical rail to a Weaver for Later in 2005, the 2nd Generation was upgraded to a 3rd Generation with a longer magazine releases for ease of access.

Also in 2005, the P99 Compact was released as a smaller and more concealable version of the P99. The P99 Compact comes standard with a 10 round magazine for the 9mm version and 8 rounds for the .40, but it will also accept the larger full size magazines as well (analogous to how a Glock 26 will accept the magazines of a Glock 17 or 19).

The P99 has been accepted as the main sidearm for numerous military and law enforcement units around the world, including numerous police departments and military units in Britain, Canada, Estonia, Germany, Ireland, Malaysia, the Netherlands, Poland, Portugal, South Africa, Spain, and the Ukraine. While the pistol has been noticeably less successful in the United States, the PPQ (essentially a P99 with a trigger system more like a Glock) has been much more popular with American consumers.

Today, the Walther P99 remains in production, although in smaller numbers than the PPQ. There are also many parts and accessories available for the Walther P99, including holsters and aftermarket sights.

The main reason for the P99’s uniqueness is because of its trigger system.  Even though the P99 is a striker fired pistol, it also has a double action/single action mechanism like you would expect on a hammer fired pistol. But there’s also a third trigger mode, called the AS or Anti-Stress, that truly makes this pistol so innovative. 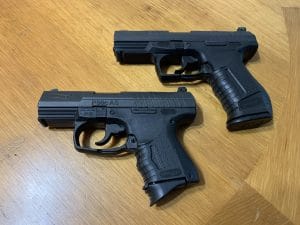 Carrying the P99 in a holster in the single action mode would be unwise, because very little force is required to move the trigger (much like how you would not want to carry a Beretta 92 or SIG Sauer P226 in single action). The double action mode ensures the gun is safe to carry, but the long and heavy pull may be off putting to some people.

This is where the third mode, or AS mode, comes in. To put the P99 into AS mode, you simply need to rack the slide back a quarter of an inch. You will notice the red indicator protruding out of the rear of the slide, but the trigger remains in the double action position. However, when you pull it back you will notice that it is much lighter.

This AS mode ensures that the P99 will be safer to carry around in a holster but without you having to resort to a long and heavy pull on your first shot. It truly is a unique trigger system that no other pistol on the market today can boast of having.

If the above trigger system sounds convoluted, I can assure you it’s not. It’s very easy to get used to and to me has now become second nature.

I highly appreciate the AS trigger mode especially, as it makes the pistol safer to carry while being more pleasant to shoot than in double action.

What Makes The P99 A Great Pistol?

The P99 has been my personal go-to pistol for concealed carry and personal protection for the last two years (and for the four years before then, it was the PPQ). I have personally fired thousands of rounds out of my P99 pistols and never had a malfunction of any sort, and will often go hundreds of rounds in between cleaning. 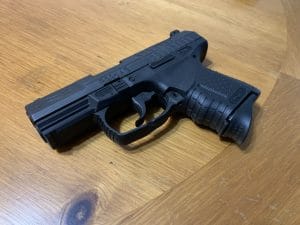 I carry my personal P99 in a Galco Summer Comfort holster designed for the HK USP Compact, but it fits the P99 and the PPQ as well. On extremely rare occasions, I will carry both the full size and compact models together (in which case I’ll go for a Galco pocket holster for the compact).

But in all honesty, carrying one gun is already a burden, and packing two guns makes it only doubly so. I normally stick with carrying either the full size or the compact depending on my mood, with a full size 16-round magazine serving as my reload.

Walther pistols are also well-known for being ergonomic and the P99 pistols are no exception. The first pistol I ever bought was the Walther PPQ M2 in 9mm and that was largely because it felt the most ergonomic in the hand for me out of all of the pistols I tried. I upgraded to the P99 a few years later specifically because I became drawn to the DA/SA/AS trigger system.

All in all, the Walther P99 and P99 Compact are solid if overlooked pistols for self-defense, home defense, tactical use, and concealed carry.

These pistols are fully reliable and highly ergonomic. I can personally attest to their quality and am grateful for the many years of service they have provided and will continue to provide. 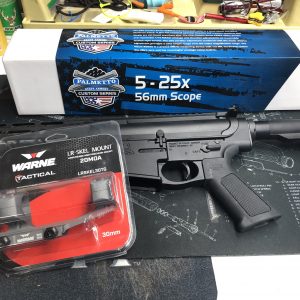 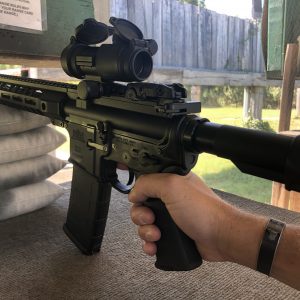