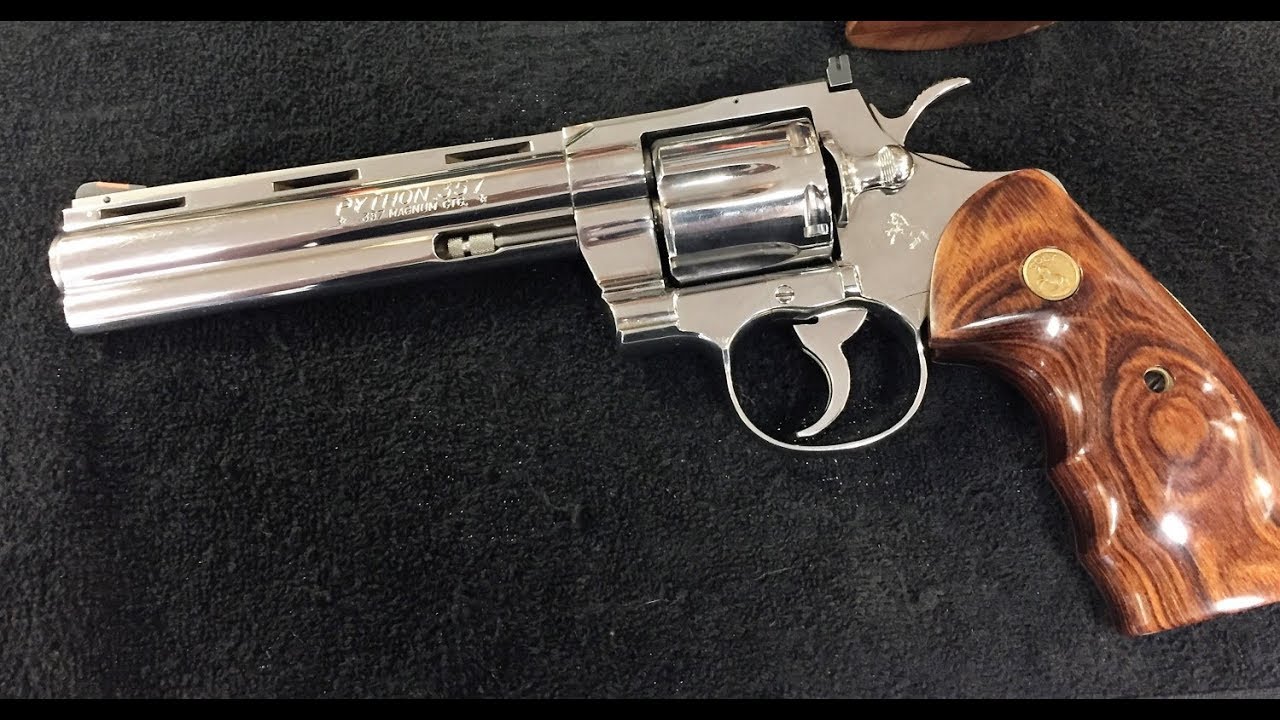 Now that 2022 is upon us, there’s some exciting news to be had: it’s that time of year when gun companies release new guns!

Of course, we don’t know every new gun that will be released in 2022, but we do know the ones that have been released thus far or that companies have announced they will be releasing this year. Let’s dive into them so you can see for yourself.

Battle Rifle Company has announced that they will be releasing their Workhorse series of AR-15s, which will be more affordable AR-15 options in their line up. These AR-15s will be available in both 5.56 and 9mm, and will come with durable 7075-T6 aluminum receivers with a free floating M LOK hand guard and nickel Teflon coated triggers. In other words, these will be budget priced AR-15s that are built to a higher level of quality. These rifles will be competing with existing budget AR-15s such has the Ruger AR-556. 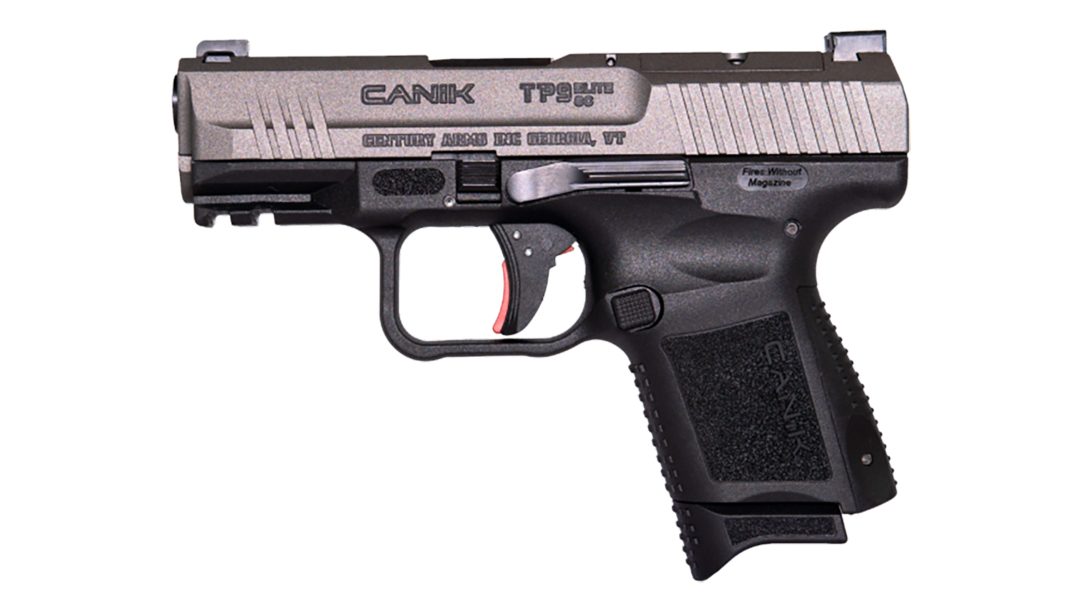 The Turkish-made Canik TP9 series of pistols have enjoyed a reputation as a more affordable clone of the famous Walther P99 pistol. The TP9 Elite SC is the latest addition to the TP9 lineup, being a subcompact variation of TP9 Elite series. This pistol will ship with 12 round and 15 round magazine, two backstops, reversible magazine releases, and a nitride finish with a Tungsten Cerakote overlay for excellent corrosion resistance. The biggest news in the gun world so far for this year has been that Colt has officially re-released the Colt Python revolver. Widely considered to be the finest revolver ever made, the Python has been out of regular production since 1999.

Colt had already re-released the Cobra and the King Cobra, but the Python is easily the most exciting announcement from the company yet. The new Pythons are built out of more durable materials than the originals, and also are claimed by Colt to have superior triggers. As you can imagine, they are also expected to fetch very high prices. Colt has an MSRP of just under $1500. 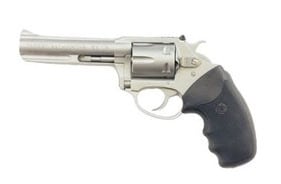 Charter Arms specializes in King Cobra for concealed carry. New Professional 6 shot .357 Magnum revolver may not be as exciting as the re-release of the Colt Python, but it’s still worth noting because most Charter Arms revolvers only hold 5 rounds. The Professional also has a fiber optic front sight, three inch barrel, black nitride finish, and walnut grips.

The new Heritage Rough Rider is a development of their single action revolvers that are well known for being very affordable. The Rough Rider Rancher is a carbine version with a fixed wallet stock and a very nice blued finish. It also features a steel frame, which is an upgrade from the zinc frames used in their revolvers. The best thing is that Heritage plans to sell these for under $300.

SIG Sauer is most well known for their handguns and their semi-automatic rifles, and the Cross Rifle is the company’s first bolt action precision rifle. Marketed to big game hunters and competition shooters, the Cross Rifle features a three-lug bolt design with a one-piece aluminum receiver. It also has a skeletonize adjustable stock with a polymer grip. Overall, the gun weighs just six and a half pounds, which will make it one of the lightest precision rifles on the market.

These are just a few of the standouts. We’ll keep our eyes open, but let us know what new guns you’ve found must-have.